In 2013, a cold snap in Ordu, Turkey, set off a chain-reaction that ended with terrible consequences for lovers of hazelnut chocolate.

Ordu is a picturesque city between the mountains and the Black Sea, where a quarter of the world’s hazelnuts grow. So when an untimely frost killed the budding flowers in trees across the region, Turkish hazelnut prices more than doubled, and the world’s largest hazelnut buyer, Ferrero SpA, had to raise the price of Nutella. The world indulgence index sagged. The global joy quotient dipped to dangerous lows.

OK, the threat of a worldwide Nutella shortage may not be an existential crisis, but this is still a cautionary tale. Any food that grows primarily in one place is vulnerable to the kind of unpredictable weather becoming more common with climate change. So the story of how researchers are working to fix this problem might point the way toward shoring up the entire food system.

It just so happens that there’s another part of the world, the East Coast of the United States, where the conditions are just right for hazelnut trees expect for one giant problem: Eastern filbert blight, a fungus that slowly strangles hazelnuts. For two decades, a team of scientists have been working to give hazelnut trees the genetic tools to fight off this blight. After some success, they’re beginning to release fungus-resistant trees to farmers. 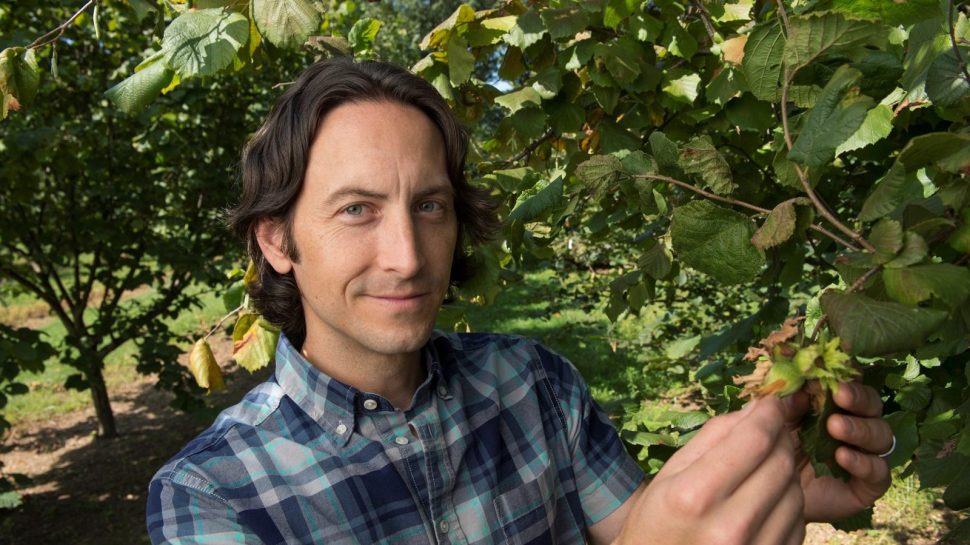 The story of that success starts in 1996, when Thomas Molnar, now a biologist at Rutgers University, started, working with nuts as a Rutgers undergraduate. His mentor, C. Reed Funk, had become famous (among a niche group) for breeding new kinds of grass. His grasses now cover soccer fields and lawns across the world. But toward the end of his career, Funk began to wonder if he could have done more good by training his sights on food crops rather than turf grass.

Nut trees held a special appeal because they are sustainability super-crops. Their deep roots search out nutrients and water, making them less susceptible to drought. Orchards hold dirt in place and keep fertilizers from washing off and fouling waterways. Nuts are also slow to spoil — which means they could be a year-round staple, rather than a seasonal treat.

So in the 1990s, Molnar and Funk planted some 20,000 nut trees. “We tried every single species we thought we could grow in New Jersey,” Molnar said.

Most of those trees failed to thrive. The almonds sickened. The walnuts grew ill. The hazelnuts looked healthy at first, but the scientists soon began to find fungus sprouting from the branches. 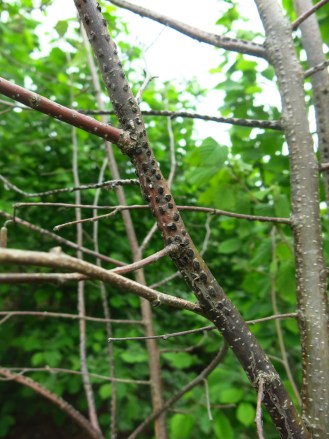 But the researchers weren’t surprised — diseases always leap out of their lairs to trip plant breeders up. Growing a diversity of crops around the world sounds like a such a simple way to adapt the food system to climate change — but there’s always a reason crops are restricted to certain areas.

For instance, when California wells started running dry during the seven-year year drought beginning in 2012, a lot of people started to ask why we grow so much food in such a dry place. The answer, in a word, is fungi.

Fungi thrive in humid areas, eating up crops before people can harvest them. Every year, farmers spend more than $16 billion on fungicides. Study the causes of any famine and you are likely to find a fungus among the culprits, whether it’s the Irish potato blight or brown spot rice disease, or wheat rust. Farm in arid climates, and the dry weather acts as a natural antifungal. To spread plants to a new region — especially if it’s a humid region — you have to figure out how to defend those plants from local pests and diseases.

The next step was to find hazelnuts with genes to fight off the fungus. Molnar, who took over the Rutgers nut team after Funk retired in 2006, knew that Oregon had built a successful hazelnut industry with fungus-resistant trees. But that resistance was fragile — it came from a single gene. To thrive somewhere rife with the fungus, like New Jersey, his trees would need a whole suite of genetic defenses. So, throughout the 2000s, Molnar and his collaborators traveled throughout eastern Europe collecting hazelnuts from all over the plant’s historic range. He brought them home to New Jersey, planted thousands, and exposed them to the fungus. About 2 percent were highly resistant to eastern filbert blight. But by crossing and combining these resistant trees, Molnar ended up with hazelnuts that have a robust selection of genes to ward off the fungus. Finally, they had what they were looking for: a variety of hazelnut that would thrive in New Jersey. And now they’re giving them to farmers. 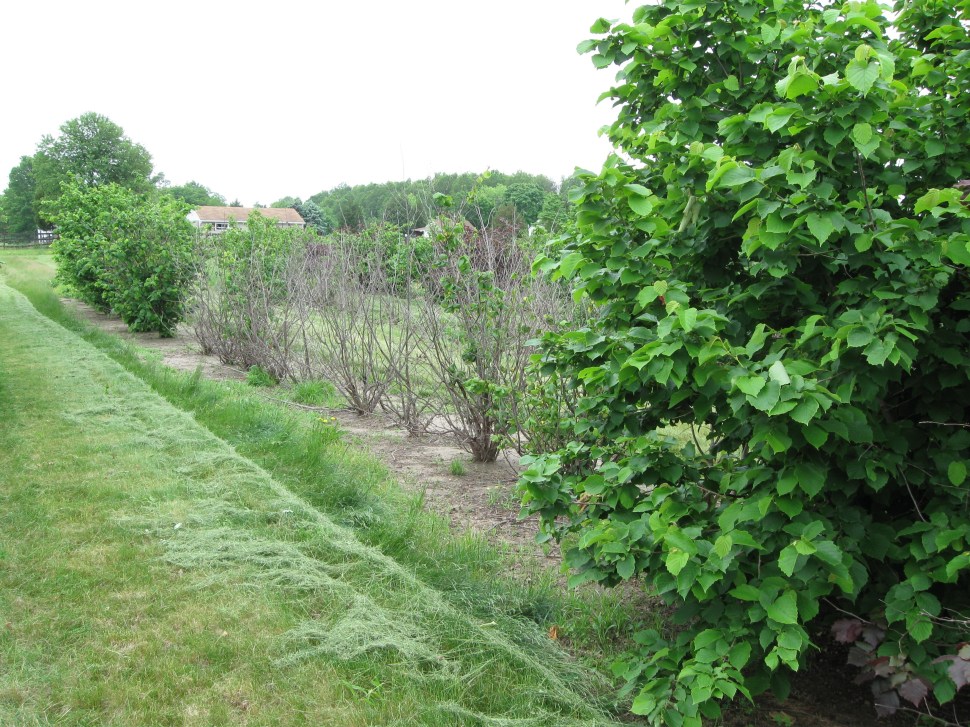 Repeat this process with a hundred crops, and you’ll have a much more sustainable food system. Different crops would need different degrees of genetic manipulation, which can get controversial, because some people oppose genetically modified organisms. It’s hard to draw a clear line around what is and isn’t a GMO, and Molnar said some people have objected to the idea of crossing different species of hazelnut, but, because he used traditional breeding techniques to modify the genes, “I usually get embraced,” he said.

In another example of nut breeding, scientists have equipped the nearly-extinct American chestnut with blight resistance using biotechnology. “Because they’ve used those more modern techniques there’s been a lot of hold up and red tape and controversy,” Molnar said. “But if it ends up being allowed, it could be a real asset.” 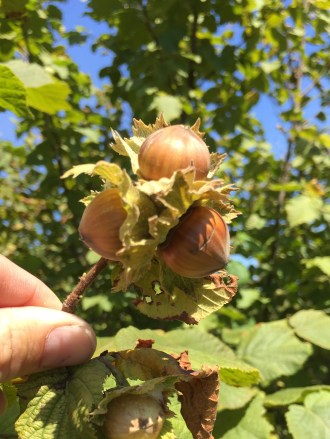 Molnar’s hazelnuts could be an asset for taste buds. Most people in the United States have never tasted fresh hazelnuts, and when he give them to chefs, he said, “They go crazy for it.”

More importantly, these trees could be an asset as climate change plays havoc with weather patterns. Recently, heavy rains wrecked vegetable harvests on the East Coast, but Molnar’s hazelnuts in New Jersey were still producing enough to provide farmers profits.

“They are tough,” Molnar said. “What I’m preparing for is no more normal years: You are just going to get hammered with the weather every year, and you’re going to need tough crops.”

Thanks to Darius Rafieyan from NPR’s The Indicator for the piece that tipped us off to this cool story.