The head of the city department that drafts many of San Francisco’s greenest rules and regulations uses one word to explain her greatest fear for the environment during Trump’s presidency: “preemption.”

If some of the deepest concerns of climate-focused bureaucrats from San Francisco to Massachusetts and New York come true, the Trump administration will preemptively prevent them from acting to slow global warming.

With Trump and Republicans in Congress widely expected to unite to undermine federal environmental protections, progressive states and cities are making plans to fight global warming within their borders without being helped or required to do so by the U.S. government.

The term “preemption” doesn’t describe a single legislative or regulatory tool. The word describes a concept in which the federal government or a state imposes restrictions on the rules and programs that governments operating beneath it are allowed to implement.

With Republicans about to control both houses of Congress and the White House, environmental experts are warning of battles ahead over potential federal preemptions.

“There really is virtually no aspect of federal regulation of the natural environment or health that’s not at risk of preemption now,” said Mark Pertschuk, a lawyer and activist with the nonprofit Grassroots Change, which tracks state preemptions of local rules affecting gun safety, paid sick days, factory farming, and other issues. “Federal laws almost always trump state and local laws.”

It’s difficult to predict when, how, or whether the federal government will wield any tools of preemption to bar cities and states from enforcing their own environmental rules. Nonetheless, governments across the country are bracing for new restrictions. California’s decision to hire Obama’s attorney general, Eric Holder Jr., showed it’s preparing to fight for state rights in court.

“Everything is speculative right now,” said Cooper Martin, a sustainability official at the National League of Cities, which represents cities in state capitols and on Capitol Hill. Based on Trump’s anti-environmental Cabinet nominees and his rhetoric on climate change, which he has falsely called a hoax, Martin said fears of federal preemption are “certainly well founded.”

“It’s just the nature of the political landscape that this hasn’t been an issue on climate, at least in the last eight years,” Martin said, referring to the length of Obama’s presidency. “It was certainly an issue prior to that.”

Clean car rules in California, which are unpopular with oil companies and auto manufacturers, offer what may be the clearest opportunity for federal preemption. Other rules that could be blocked relate to appliance efficiency standards, power plant pollution, fossil fuel exports, and safe disposal of pharmaceuticals. Local governments that have spent federal transportation funds on cycling and transit initiatives could be prevented from doing so in the future.

The Clean Air Act allows California to enforce stricter standards on car pollution than the federal government. It also allows other states to adopt California’s rules. But to do so, California needs a waiver from the EPA. When George W. Bush was president, the EPA refused to issue such a waiver, which was eventually granted after Obama became president.

Trump’s nominee to lead the EPA, Oklahoma Attorney General Scott Pruitt, has repeatedly sued the agency, arguing that federal pollution rules violate state rights. Now he might lead a charge to limit the rights of states to enforce their own pollution rules to slow climate change.

Within days of Trump’s election, the Alliance of Automobile Manufacturers sent the president-elect a letter arguing that the “regulatory friction” caused by two sets of car pollution standards is “driving up vehicle costs.” The automakers implored Trump to eliminate California’s far-reaching clean car rules through what they call “harmonization” with federal regulations. 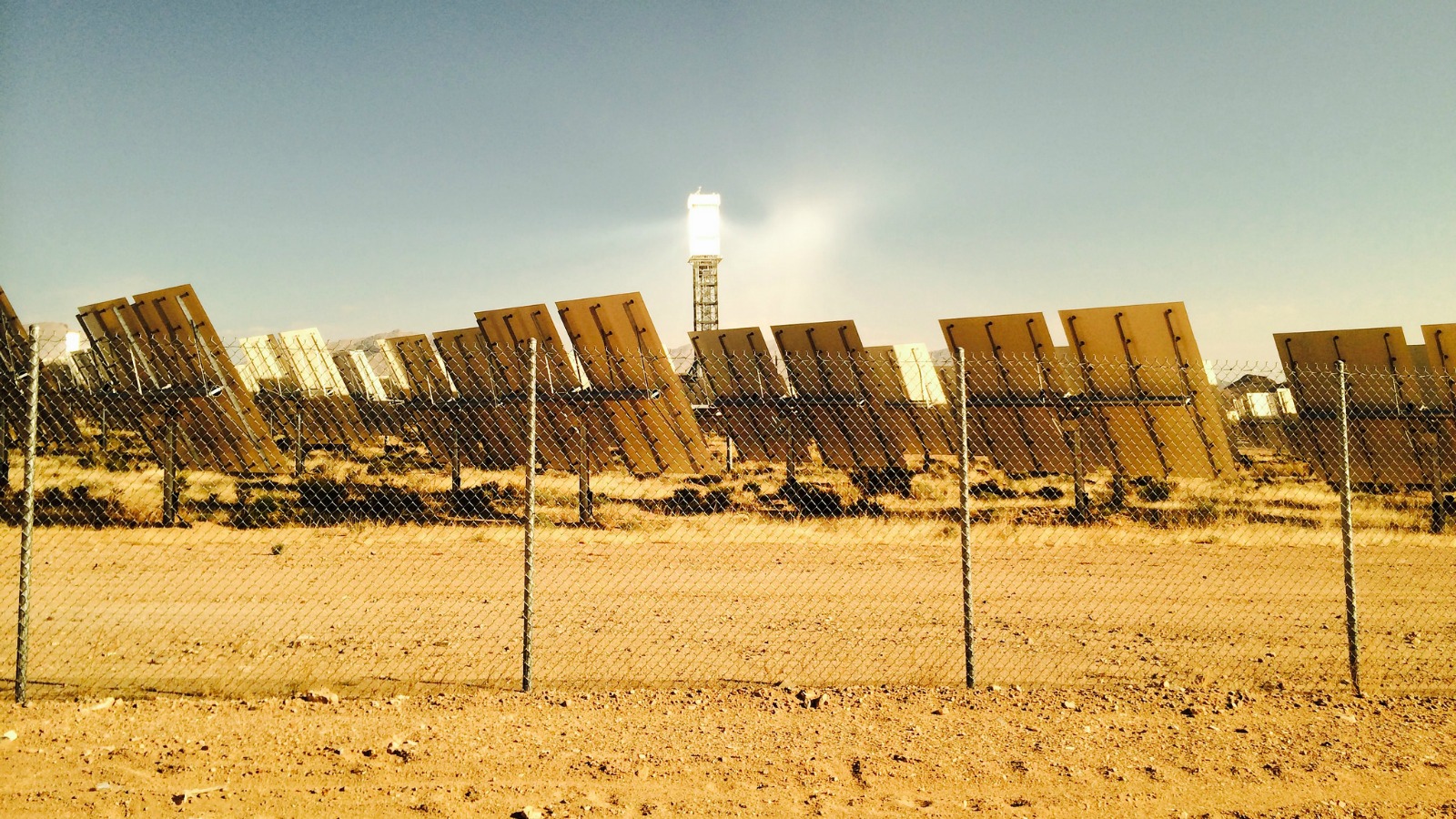 “We could see the U.S. EPA refuse to grant future waivers; there’s even been some talk that they could try to strip away existing waivers,” said Bill Magavern, the policy director at the Coalition for Clean Air, a California nonprofit. “It’s safe to say California would sue in either instance.”

Michael Wara, an energy and environment expert at Stanford Law School, said the federal government could go further than car standards and try to revoke the rights of states to limit heat-trapping carbon dioxide pollution billowed by power plants. It could also jeopardize “anything that smells like foreign policy” by states, Wara said, including linkages between a carbon pricing system operated jointly by California and Quebec.

“Anything that looks and feels like a treaty — that creates binding obligations on both sides — is going to face increased judicial scrutiny,” Wara said. “Here, if there is any conflict, the state loses.”

Not all talk of federal preemption is hypothetical. Rep. Michael Burgess, a Republican from Texas, introduced a bill last week that would repeal federal efficiency standards affecting washing machines, dryers, ceiling fans, fridges, and other appliances. It would also prevent states from adopting any product standards governing “energy conservation or water efficiency.”