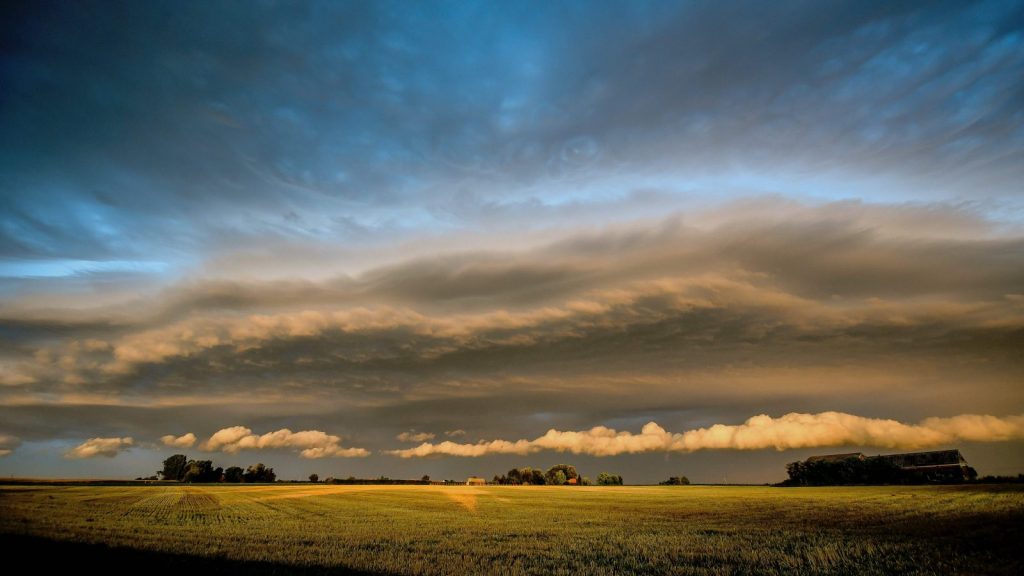 In elementary school, most of us learned that clouds are more than chill accessories of the sky — they’re also an important part of the water cycle, the way water moves around the planet. But clouds serve another critical function that was left out of my third-grade curriculum. They regulate the climate, either blocking sunlight from reaching Earth’s surface or trapping in heat.

Clouds, sadly, may not be around forever. An article published Monday in Nature Geoscience found that stratocumulus clouds — the large, blanket-like clouds that spread across the sky in clusters and cool the Earth — become unstable and break up when too much CO2 is pumped into the air.

Atmospheric CO2 levels currently hover around 410 parts per million. If CO2 levels rise above 1,200 ppm — where they’d be in roughly a century if emissions continue at the current rate — stratocumulus clouds would begin to disappear, according to the report.

That could push the planet into a dangerous feedback loop, leading to surface warming of about 8 degrees C (14.4 degrees F) globally. That’s in addition to the warming caused directly by greenhouse gas emissions. “With fewer white surfaces reflecting sunlight back to space, the Earth gets even warmer, leading to more cloud loss,” wrote journalist Natalie Wolchover in an article in Quanta Magazine that envisions the bleak scenario laid out in the report.

“I think and hope that technological changes will slow carbon emissions so that we do not actually reach such high CO2 concentrations,” said Caltech’s Tapio Schneider, the lead author of the report, in a statement. “But our results show that there are dangerous climate change thresholds that we had been unaware of.”

Researchers are just beginning to untangle the relationship between clouds and climate. “Even though clouds are right above us all the time, it’s difficult to predict their behavior,” said Grist’s Jesse Nichols in a 2016 video (below).

Still, one thing is clear (OK, yes, besides the future sky). If we reach the dramatic level of global warming outlined in the report, those newly blue skies will bring us a world of trouble. As Grist detailed in November, climate change leaves no part of the Earth untouched: not the sky, not the ocean, and not your backyard.