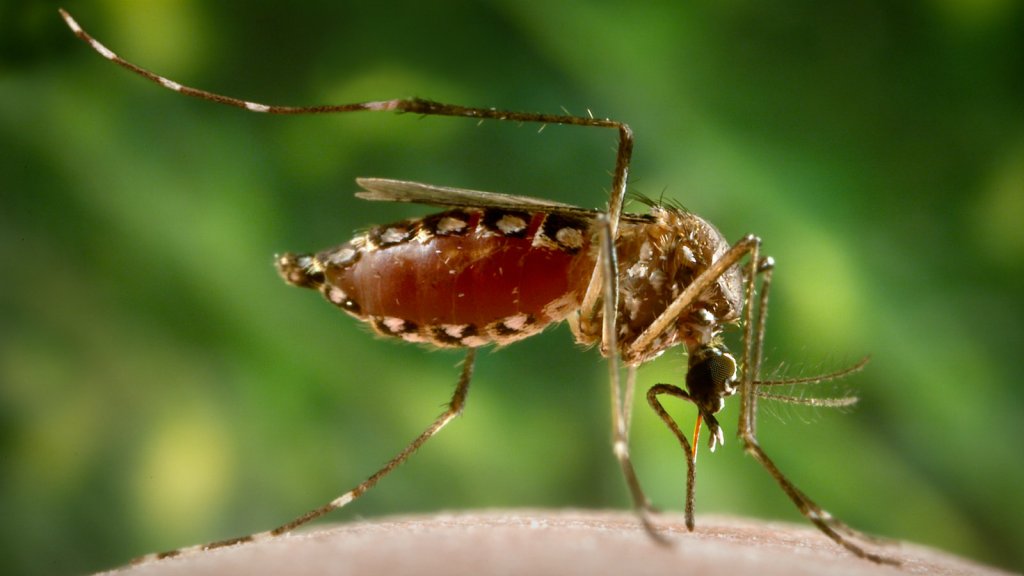 If the threat of climate change took the form of a high-pitched whine just behind U.S. politicians’ ears, we would already have the policies in place to stop it. Instead, it’s the consequences of climate change, not the threat, that have more of us cringing away from the dopplered song of a bloodsucker: “eeeeeeeEEEEEeeeee!”

Invasive mosquitoes of the Aedes genus — Aedes aegyptai and Aedes albopictus, which thrive throughout tropical regions — are moving farther and farther north into California, according to the Los Angeles Times.

As Susanne Kluh, a public disease-control officer, told the paper: “They are spreading like wildfire. Our phones are exploding.”

Why are health officials getting involved? Because Aedes aegyptai is the primary spreader of awful diseases: dengue, Zika, yellow fever, and chikungunya. Together, dengue and yellow fever kill some 50,000 people a year.

So far, Aedes mosquitoes in the United States have spread only a few cases of dengue and chikungunya, and only in Florida. But they caused a major Zika outbreak in Puerto Rico.

For decades, researchers have predicted that as mosquitoes move north we will see more disease. And it’s not just mosquitoes. Grist’s Zoya Teirstein detailed the (horrific, swarming) spread of ticks that are making people allergic to meat.

Diseases spread by mosquitoes, ticks, and other vermin more than tripled between 2004 and 2016, according to the U.S. Centers for Disease Control and Prevention.

The dangers of Aedes mosquitoes aren’t limited to death and disease; they’re also freaking annoying. They prefer humans to any other species for their blood meal and will pursue people into their homes. They are sip feeders, which means they may bite you multiple times (producing multiple welts) before they are done.

These new mosquitoes are also harder to control because their eggs can survive in as little as an eighth of an inch of water. That means they can find tiny pools to reproduce in overwatered lawns, or a discarded coffee cup lid.