Is Apple trying to be your iUtility? 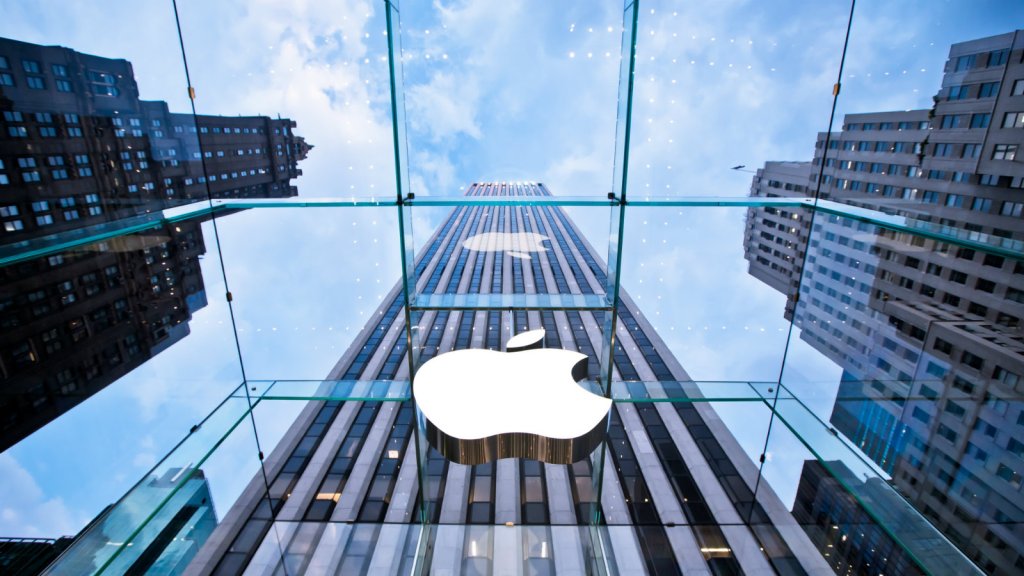 Is Apple trying to be your iUtility?

As of this Saturday, Apple Inc. can sell power with the official blessing of the Federal Energy Regulatory Commission. That means the tech company is allowed to sell the energy from its solar arrays in California and Nevada, and its biogas operation in North Carolina, to consumers at market prices.

Which raises the question: Is Apple plotting to become a power utility? After transforming personal computers, music players, and phones into nigh-universally-longed-for fetish objects, is it trying to do the same to energy? Right now, utilities are about as unsexy as can be — but would Apple make an especially sultry electrical meter? A dispersed grid composed of the solar panels and battery storage of far-flung Apple customers? Would the company continue its policy of coming out with a new power cable ever three years that don’t match any of the stuff that you already have? The possibilities are, well, there are a lot of them.

Time will tell. And it might be a long time. Google won the same right to sell electricity in 2010, and hasn’t done anything more with it since. But still —  the biggest, savviest tech companies out there are also some of the biggest energy users. It makes sense they might migrate into the tech-retrograde world of utilities. I, for one, am very curious about what this might look like.