Rio Olympics opens with a powerful message about climate change 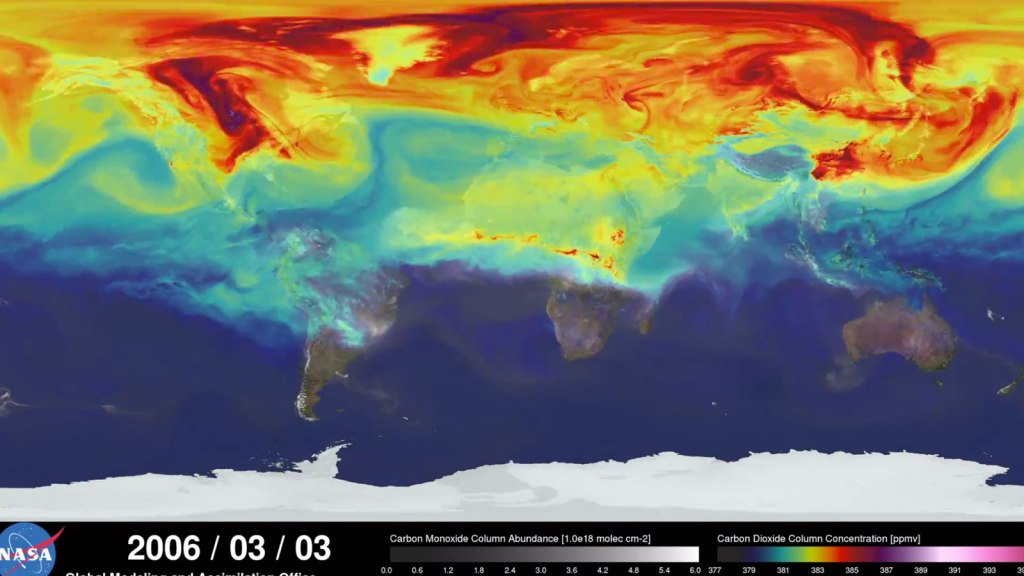 Rio Olympics opens with a powerful message about climate change

An estimated 3 billion people worldwide got an introductory lesson about climate change by watching the Brazil Olympics opening ceremony.

Things in Rio took a sudden sobering turn (after a dance party) with a video showcasing ever-climbing global carbon pollution and projections of sea-level rise.

A theme of the Rio Olympics is sustainability, despite the fact that it’s being held in a country whose main contribution to climate change is deforestation of the Amazon. Not that the Olympics hasn’t introduced its own environmental woes, but this video probably just did more for climate education than Leonardo DiCaprio or the entirety of the U.S. presidential election.

Most of the video’s graphics should be familiar to loyal Grist readers, but hopefully the average viewer learned a thing or two.

Americans watching the climate change segment of #Rio2016 ceremony are reminded that in most of the world this is not controversial.