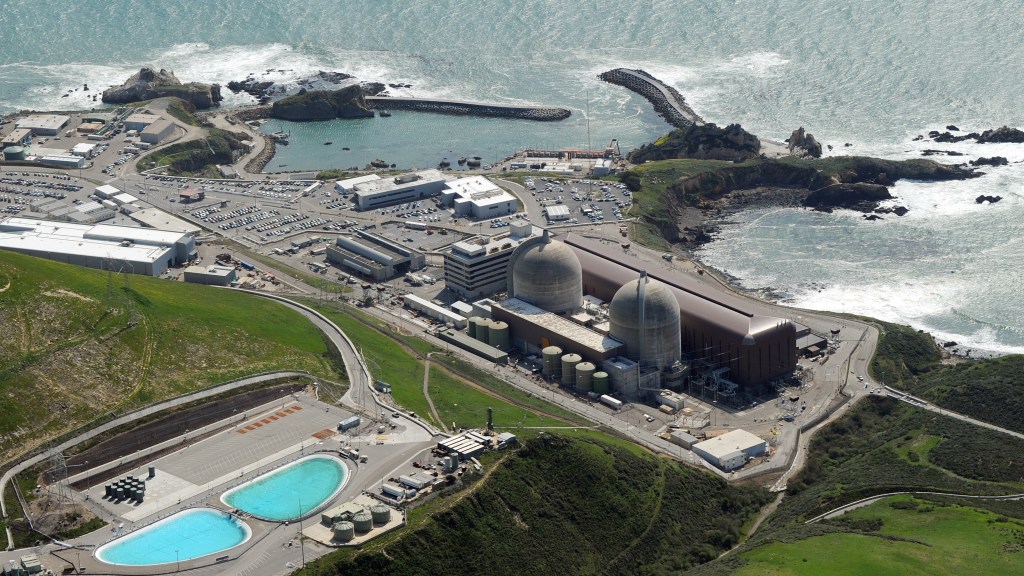 There are dozens of dimensions in the arguments for and against nuclear energy as a source of clean electricity. But there’s one aspect that trumps all the rest: cost.

We don’t have to wade into the fights over safety or waste disposal if we can just compare the price of nuclear to the price of renewables. Nuclear averages between $112 and $183 per megawatt hour; utility-scale solar and wind ranges from $30 to $60 per MWh. Nuclear simply isn’t worth the money, right? Not so fast. Those numbers include the cost of building a new plant, which is really what makes nuclear expensive. What if we’re talking about existing nuclear, instead?

I’ve never been able to figure out the price of existing nuclear generation, because smart people I respect use wildly different numbers. So I set out to discover what was going on. As I asked around about this, I focused on one power plant as a case study: Diablo Canyon, which provides 9 percent of California’s power and has been slated for closure in 2024. The anti-Diablo crowd says it would be cheaper to close it down and spend the money we save on wind and solar. Pro-Diablo enviros say that the plant is cheap since it’s already built.

Lucas Davis, an energy economist at University of California at Berkeley, told me that because Californians have already paid for Diablo Canyons construction, the cost of producing electricity is probably around $27 per megawatt hour — the cost of salaries, fuel, waste management, and all the other operating expenses. That’s pretty cheap! Pro-Diablo people like to quote some version of that price.

However, costs will rise if it doesn’t shut down in 2024 as planned. A California regulatory committee has required the plant to build a multi-billion dollar water-recycling system, so that it doesn’t kill fish eggs when it draws water out of the ocean. Building the cooling towers to reuse the water would drive up prices. Anti-Diablo people like to quote some version of a price (like $70 MWh) that includes this.

Everyone also brings their own numbers on renewables to say that existing nuclear is more — or less — expensive.

You’d think there’d be some gold-standard for measuring the extra cost of electricity that you can’t turn on, like wind, but there isn’t. Energy wonks just haven’t agreed on a good way of figuring how much we’ll need to pay for whatever batteries, extra transmission lines, or new pumped hydro systems will be required to balance out intermittent renewables.

OK, so I ended up with even more questions than answers.

Clearly, more research needs to be done. But I came away understanding why smart people disagree so vehemently about the numbers. Next time someone confidently tells you that cost considerations trump everything else in this debate, you can refer them here. We really do have to delve into all the nitty-gritty issues to assess nuclear energy.

I also came away with the sense of urgency for finding an apples-to-apples gold standard for the value of intermittent solar and wind generation. If we’re going to rely on solar and wind for clean power, we’re going to have to build some other big-infrastructure projects — high-voltage transmission lines, massive underground flywheels, or just tons of batteries. We need to start pricing that stuff if we’re going to debate this rationally.

The twist: Does it even matter?

The vitriol over whether renewables or nuclear is cheaper in California is a little silly, because both are luxury options when there’s already an abundance of electricity in the state, Davis said. Building more electric plants in California is a relatively expensive way to reduce emissions — there are lower hanging fruit, like reducing gasoline consumption or carbon-conscious farming and forestry. If we really want to fight climate change on the cheap, we should be building clean-power plants in places where electricity demand is actually growing — like India, he said.

The upshot in three quotes: 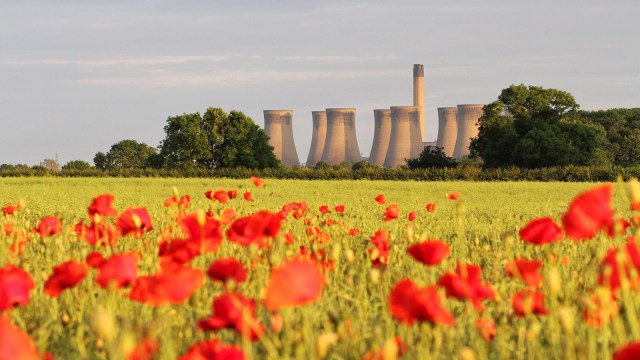 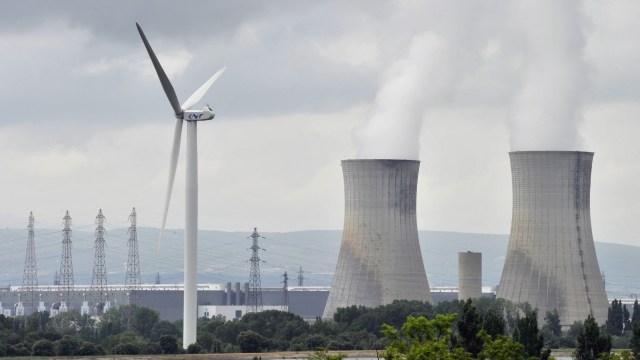 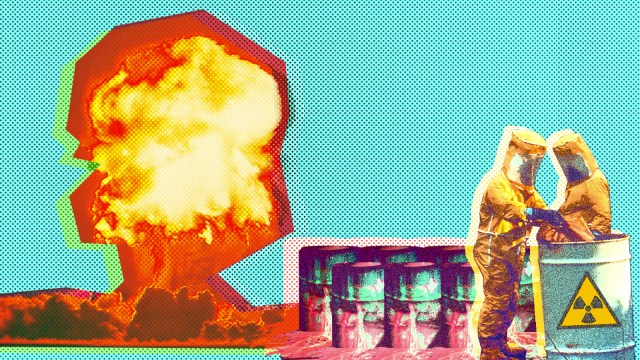