It's time for climate change communicators to listen to social science 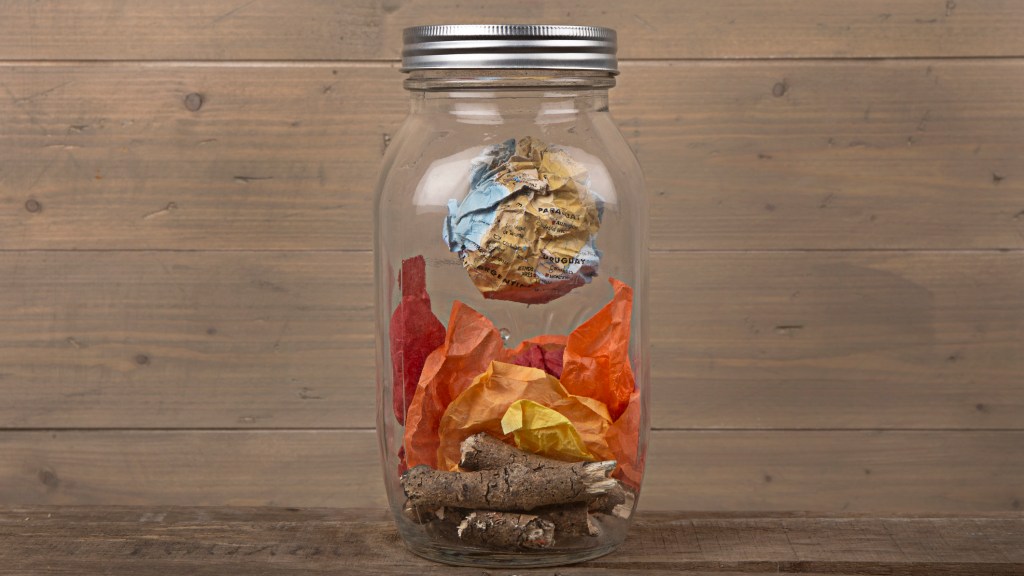 David Wallace-Wells’ recent climate change essay in the New York Times, published as part of the publicity for his new book “The Uninhabitable Earth: Life After Warming,” is, sadly, like a lot of writing on climate change these days: It’s right about the risk, but wrong about how it tries to accomplish the critical goal of raising public concern. Like other essays that have sounded the alarms on global warming — pieces by Bill McKibben, James Hansen, and George Monbiot come to mind — Wallace-Wells’ offers a simple message: I’m scared. People should be scared. Here are the facts. You should be scared too.

To be sure, Wallace-Wells and these other writers are thoughtful, intelligent, and well-informed people. And that is precisely how they try to raise concern: with thought, intelligence, and information, couched in the most dramatic terms at the grandest possible scale. Wallace-Wells invokes sweeping concepts like “planet-warming,” “human history,” and global emissions; remote places like the Arctic; broad geographical and geopolitical terms like “coral reefs,” “ice sheet,” and “climate refugees;” and distant timeframes like 2030, 2050, and 2100.

It’s a common approach to communicating risk issues, known as the deficit model. Proceeding from the assumption that your audience lacks facts —that is, that they have a deficit —all you need to do it give them the facts, in clear and eloquent and dramatic enough terms, and you can make them feel like you want them to feel, how they ought to feel, how you feel. But research on the practice of risk communication has found that this approach usually fails, and often backfires. The deficit model may work fine in physics class, but it’s an ineffective way to try to change people’s attitudes. That’s because it appeals to reason, and reason is not what drives human behavior.

For more than 50 years, the cognitive sciences have amassed a mountainous body of insight into why we think and choose and act as we do. And what they have found is that facts alone are literally meaningless. We interpret every bit of cold objective information through a thick set of affective filters that determine how those facts feel — and how they feel is what determines what those facts mean and how we behave. As 17th century French mathematician and theologian Blaise Pascal observed, “We know truth, not only by the reason, but also by the heart.”

Yet a large segment of the climate change commentariat dismisses these social science findings. In his piece for the New York Times, Wallace-Wells mentions a few cognitive biases that fall under the rubric of behavioral economics, including optimism bias (things will go better for me than the next guy) and status quo bias (it’s easier just to keep things as they are). But he describes them in language that drips with condescension and frustration:

How can we be this deluded? One answer comes from behavioral economics. The scroll of cognitive biases identified by psychologists and fellow travelers over the past half-century can seem, like a social media feed, bottomless. And they distort and distend our perception of a changing climate. These optimistic prejudices, prophylactic biases, and emotional reflexes form an entire library of climate delusion.

Moreover, behavioral economics is only one part of what shapes how we feel about risk. Another component of our cognition that has gotten far too little attention, but plays a more important part in how we feel about climate change, is the psychology of risk perception. Pioneering research by Paul Slovic, Baruch Fischhoff, Sarah Lichtenstein, and many others has identified more than a dozen discrete psychological characteristics that cause us to worry more than we need to about some threats and less than we need to about others, like climate change.

For example, we don’t worry as much about risks that don’t feel personally threatening. Surveys suggest that even people who are alarmed about climate change aren’t particularly alarmed about the threat to themselves. The most recent poll by the Yale Program on Climate Change Communication found that while 70 percent of Americans believe climate change is happening, only around 40 percent think “it will harm me personally.”

We also worry more about risks that threaten us soon than risks that threaten us later. Evolution has endowed us with a risk-alert system designed to get us to tomorrow first — and only then, maybe, do we worry about what comes later. So even those who think climate change is already happening believe, accurately, that the worst is yet to come. Risk communication that talks about the havoc that climate change will wreak in 2030, in 2050, or “during this century” contributes to that “we don’t really have to worry about it now” feeling.

Risk perception research also suggests that we worry less about risky behaviors if those behaviors also carry tangible benefits. So far, that’s been the case for climate change: For many people living in the developed world, the harms of climate change are more than offset by the modern comforts of a carbon-intensive lifestyle. Even those who put solar panels on their roofs or make lifestyle changes in the name of reducing their carbon footprint often continue with other bad behaviors: shopping and buying unsustainably, flying, having their regular hamburger.

Interestingly Wallace-Wells admits this is even true for him:

I know the science is true, I know the threat is all-encompassing, and I know its effects, should emissions continue unabated, will be terrifying. And yet, when I imagine my life three decades from now, or the life of my daughter five decades from now, I have to admit that I am not imagining a world on fire but one similar to the one we have now.

Yet he writes that “the age of climate panic is here,” and he expects that delivering all the facts and evidence in alarmist language will somehow move others to see things differently. This is perhaps Wallace-Wells’ biggest failure: By dramatizing the facts and suggesting that people who don’t share his level of concern are irrational and delusional, he is far more likely to offend readers than to convince them. Adopting the attitude that “my feelings are right and yours are wrong” — that “I can see the problem and something’s wrong with you if you can’t” — is a surefire way to turn a reader off, not on, to what you want them to believe.

Contrast all this deficit-model climate punditry with the effective messaging of the rising youth revolt against climate change. Last August, 16-year-old Swedish student Greta Thunberg skipped school and held a one-person protest outside her country’s parliament to demand action on climate change. In the six months since, there have been nationwide #FridaysforFuture school walkouts in at least nine countries, and more are planned.

Thunberg has spoken to the United Nations and the World Economic Forum in Davos, with an in-your-face and from-the-heart message that’s about not just facts but her very real and personal fear:

Adults keep saying: “We owe it to the young people to give them hope.” But I don’t want your hope… I want you to panic. I want you to feel the fear I feel every day. And then I want you to act.

By speaking to our hearts and not just our heads — and by framing the issue in terms of personal and immediate fear of a future that promises more harm than benefit — Thunberg has started an international protest movement.

The lesson is clear. Wallace-Wells’ New York Times essay will get lots of attention among the intelligentsia, but he is not likely to arouse serious new support for action against climate change. Risk communication that acknowledges and respects the emotions and psychology of the people it tries to reach is likely to have far greater impact — and that’s exactly what the effort to combat climate change needs right now.