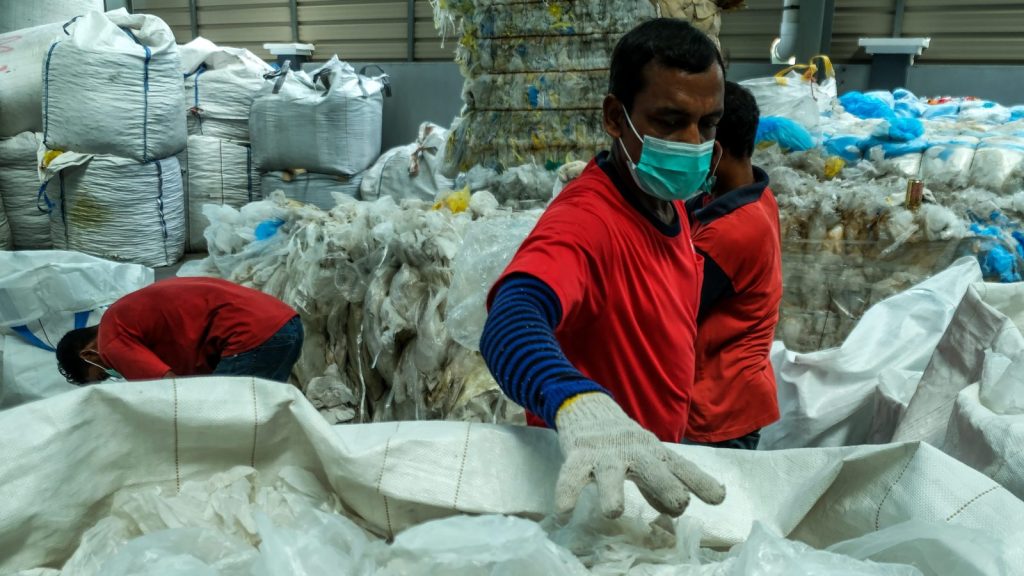 In early 2018, China, a long-time receiver and processor of foreign recyclables, stopped accepting most plastic shipments from other countries. The country adopted a policy called National Sword, which enforced a strict contamination rate of 0.5 percent. (For reference, U.S. recyclables can have up to 25 percent contamination.) This new requirement was essentially a ban on recycling imports, leaving the Western world scrambling to try to find alternatives.

Now, Malaysia, is cracking down. The country’s environment minister, Yeo Bee Yin, announced today that as much as 3,000 tons of plastic waste, imported illegally, will be shipped back to their countries of origin.

Malaysia’s not the only country that’s been struggling with plastic imports. The Philippines recently had a row with Canada over illegal imports that culminated in President Rodrigo Duterte threatening to ship the trash back to Canada to dump in their territorial waters.

All this squabbling over waste means countries like the U.S., the U.K., China, Australia, the Netherlands, Singapore, and Japan will likely need to figure out new ways to deal with their recyclable plastics.

“We urge the developed countries to review their management of plastic waste and stop shipping garbage to developing countries,” Yeo said at a press conference.

Watch our video on the recycling crisis: