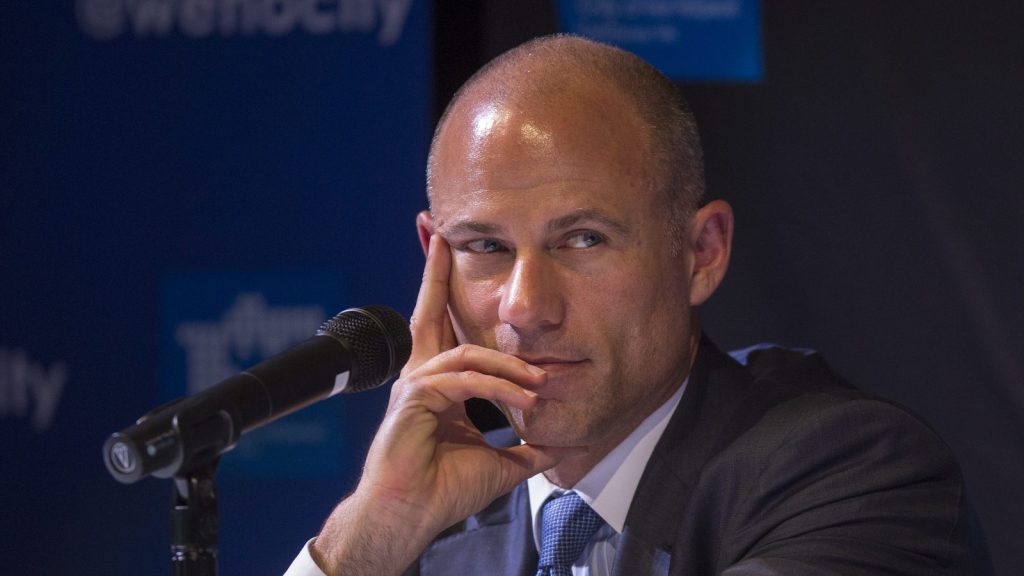 And if Avenatti did succeed Trump — which, for the record, would be extremely weird — at least he seems to give a rat’s ass about the environment.

In a document pinned to the bulldog lawyer’s Twitter profile on August 27 and reported on this week by E&E News, Avenatti outlines his stance on 20 issues, including climate change. In fact, climate features first on the list (fine, it’s alphabetical, but it’s still cool that at least one potential Democratic 2020 contender thinks climate change is worth putting front and center).

Committing to the goals outlined in the Paris agreement, addressing our reliance on oil, slashing emissions? Maybe other rumored 2020 presidential contenders will take a page out of Avenatti’s book and say “basta” to the prolonged political silence on climate change.