Mold, asthma, PTSD: A hotter climate is terrible for kids 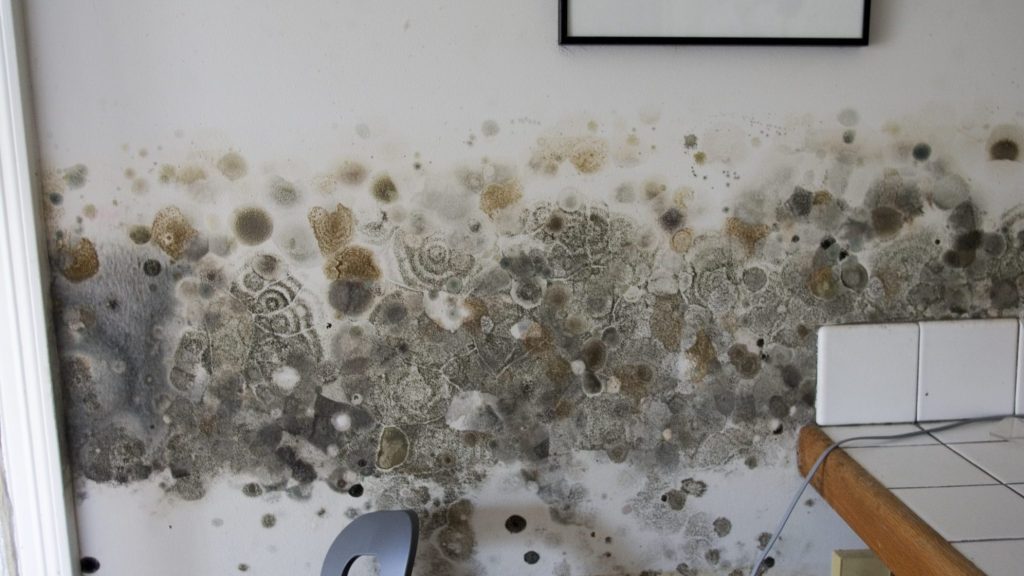 Mold, asthma, PTSD: A hotter climate is terrible for kids

“After the storm, mold was everywhere, in all of the homes and all of the buildings,” says Faye Grimsley, a New Orleans resident and an associate professor of public health at Xavier University of Louisiana.

In the face of a post-hurricane mold spike, Grimsley says kids’ developing immune systems make them especially susceptible to mold exposure and the infections it can bring.

Hurricanes, wildfires, droughts and other disasters supercharged by climate change can wreak havoc in all kinds of ways. But the damage done to public health often goes unnoticed. And children are among the most vulnerable.

A recent paper published in the journal Pediatrics compiled research to explain how climate change puts children around the world at risk. One estimate it cites: Kids under the age of 5 years old bear the vast majority (88 percent) of the impact from climate change related diseases.

For instance, rising temperatures and ozone levels combine to irritate asthma, sending more kids to the emergency room. As evidence piles up that climate change is hitting some of the least wealthy countries the hardest, it’s no surprise the authors warn that the world’s poorest children are at a particularly high risk.

One of the paper’s authors, Rebecca Pass Philipsborn, pointed to infectious diseases, air pollution, and food insecurity as some climate-related problems that hit children especially hard.

“Kids are not just small adults,” Philipsborn wrote in an email. “Their physiology is different, how they respond to the environment is different.”

Children, for instance, are more sensitive to extreme heat. Upwards of 100,000 children are projected to die in 2030 from nutrition deficiencies stemming from climate change, like droughts.

Kevin Chan, a co-author on the paper, says that one of the largest problems tied to extreme weather is that it’s disruptive. In the past decade or so, for example, natural disasters forced over 26 million people annually to leave their homes. Instability like that, Chan says, can damage kids mental health. Some research has found high rates of post-traumatic stress disorder (PTSD) among kids after natural disasters, like the 2004 Indian ocean tsunami.

What can be done? The paper’s conclusion reads as a call to action for pediatricians. “Our collective inaction may be to the detriment of those we dedicate our careers to protecting,” it says.