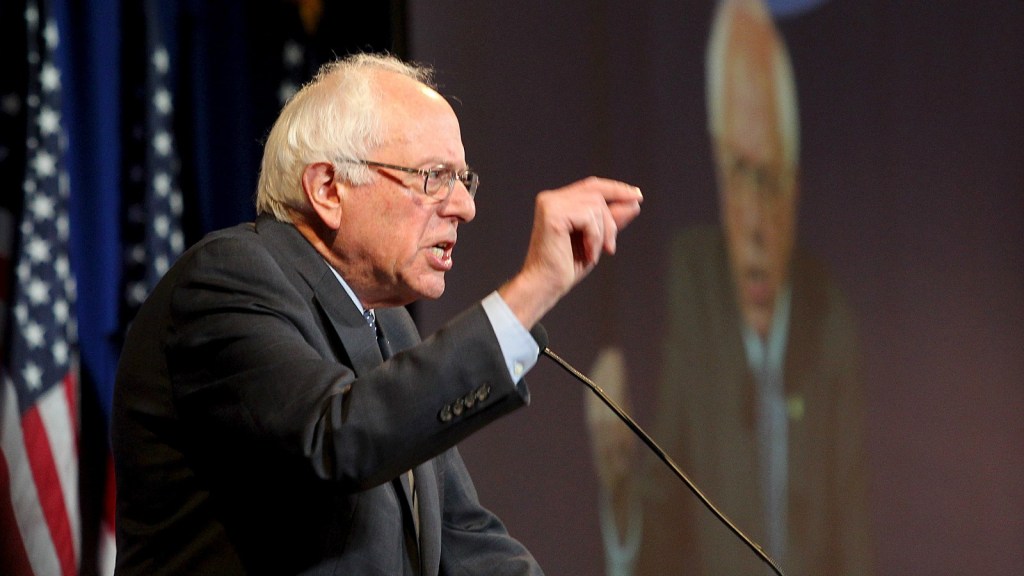 MoveOn says its members support Sanders due to his lifelong commitment to fighting corporate interests, oppression, and war. Members also selected Sanders based on his perceived electability in the general election.

“Bernie’s campaign is funded by more than a million ordinary Americans chipping in whatever they can afford,” MoveOn wrote, “not by billionaires or corporate SuperPACs. In our endorsement vote exit poll, one of the words MoveOn members most frequently used to describe him was ‘integrity.’ He isn’t beholden to lobbyists and corporate interests, and it shows in the positions he’s taken, from fighting to break up too-big-to-fail Wall Street banks, to tuition-free public higher education, to expanding Social Security, to fighting for bold solutions on climate change and a $15-hour minimum wage.”

“I’m proud to have MoveOn and its community of millions of members join our people-powered campaign,” Sanders said. “MoveOn has spent more than 17 years bringing people together to fight for progressive change and stand up against big money interests. MoveOn’s fight to give the American people a voice in our political system was reflected in the group’s internal democratic process. I’m humbled by their support and welcome MoveOn’s members to the political revolution.”

MoveOn says the group will mobilize its 8 million members in support of the Vermont senator, including 43,000 members in Iowa and 30,000 in New Hampshire.