Natural gas leaks are a much bigger problem than we thought 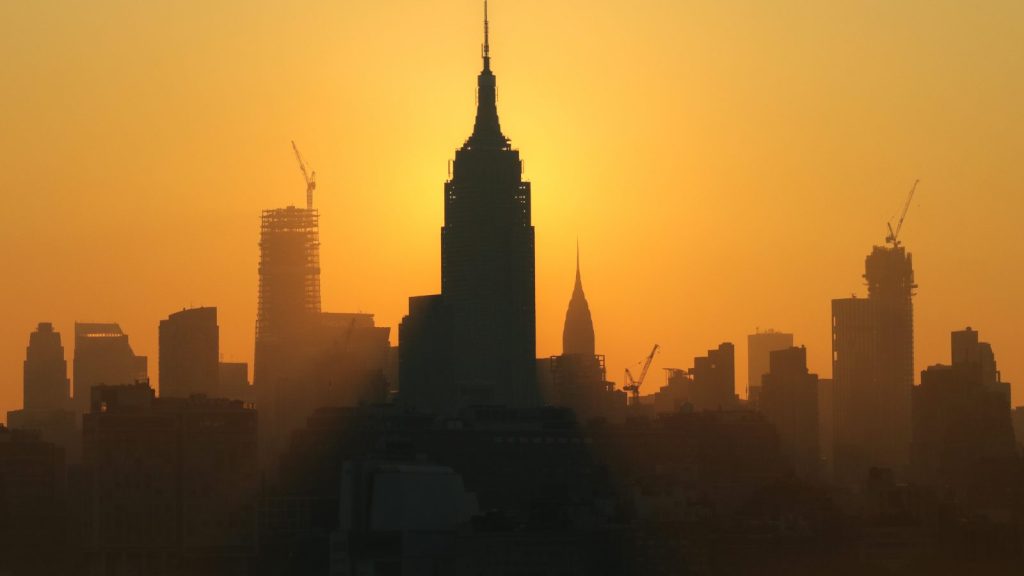 Natural gas leaks are a much bigger problem than we thought

Natural gas has been touted as a green energy source by some because, when burned for fuel, it emits less CO2 than coal. But before that happens, leaks from across the natural gas supply chain — from the drilling process to gas stoves — can unintentionally vent methane into the atmosphere. That’s especially bad news, since methane is roughly 25 times more potent a greenhouse gas than CO2.

And, according to a new study in Geophysical Research Letters, natural gas infrastructure is leaking a whole lot more methane than previously suspected.

The researchers looked at methane emissions from several East Coast cities. The Environmental Protection Agency knew cities were emitting methane, but they didn’t have a great understanding of contributions from various sources. This study found that, not only are these metros emitting twice as much overall methane as the EPA had reported, but a much bigger chunk of those emissions come from natural gas (nearly 10 times more than EPA’s calculations, actually) versus traditional sources like cow burps and landfills.

To conduct the study, researchers at the National Oceanic and Atmospheric Administration and the University of Michigan flew planes equipped with instruments to measure methane, carbon dioxide, and other greenhouse gases over the East Coast. They traced emissions in the air near Baltimore; Boston; New York City; Philadelphia; Providence, Rhode Island; and Washington, D.C.

“We found that emissions from leaks and end-use losses from five cities combined was larger than the EPA reports for leaks for the entire country,” said Genevieve Plant, a co-author of the study. “What we don’t know yet are the causes for this large discrepancy.”

The difference could be in part due to the EPA not accounting enough for leaky pipes and not calculating “beyond the meter” leaks — the gas that escapes in the home due to appliance design — in their calculations, said Eric Kort, another co-author of the study and an assistant professor in the Climate and Space Sciences and Engineering department at the University of Michigan.

The EPA inventory has international scientific significance, says Kathryn McKain, an atmospheric scientist with NOAA’s Earth System Research Laboratory. McKain was not involved in the study, but published a much-cited 2015 paper on methane emissions.

The EPA’s calculations are what the United States uses to report national emissions to the U.N., McKain explained. “And it’s the inventory that a lot of states or smaller municipalities use, too,” McKain said. “So all the political and policy understanding about our emissions are linked to these inventories.” In other words, if the EPA is getting these numbers or methods wrong, there are big implications for global efforts to tackle climate change as well as a trickle-down effect on policy.

Plant said the study is not meant to blame big cities for methane emissions, but simply to get a clearer understanding of how widespread an issue leaks are. “These results do not mean that urban emissions are more important than leaks associated with production,” Plant said.

In some ways, the methane findings are a good thing. Carbon dioxide emissions are tightly connected to the U.S. economy, making them difficult to curb. But when it comes to methane, “we actually have technological, practical solutions to these problems,” McKain said. The most viable solution, for now? Cities making infrastructure upgrades and replacing leaky pipes.