Nature inspires some of the coolest things

Me as Nature Boy, back in the day.
shift happens newsletter

Nature inspires some of the coolest things

I know what you’re thinking. Reading a nature-themed climate change newsletter from a guy who shows up to business meetings looking like he’s just finished up a hike is a little on-the-nose.

But hear me out. Nature’s got a lot more to offer us than a great place to eat trail mix.

Very Smart People everywhere are learning that natural processes and ecosystems offer great models for the world that we create: Think a biodegradable Michelin tire based on coral growth, Adidas shoes meant to one day be recycled into a new pair, even a flood-friendly courtyard tile dreamt up by a group of middle schoolers and inspired by … potatoes. (Weirdos like me sometimes call the concept biomimicry.)

Read on to learn more about nature-inspired design — how can you resist the allure of a kelp-based tank top or a seed-inspired monocopter you can make yourself?! You don’t need a pair of hiking boots to find inspiration in what already works.

Feedback about Shift Happens is always welcome, and please encourage your friends to subscribe. 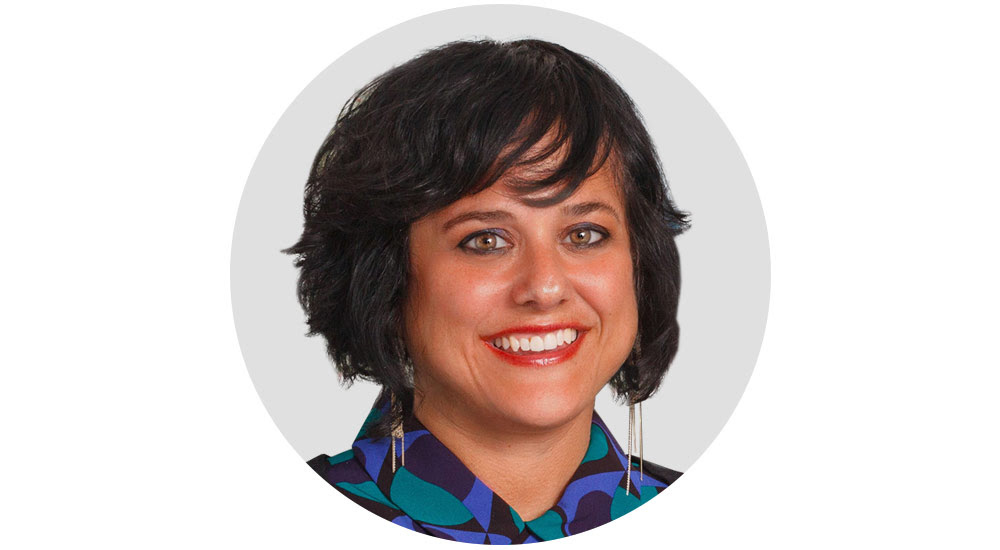 Nona Yehia is CEO and co-founder of Vertical Harvest in Jackson, Wyoming. The company produces Bumble Bee tomatoes, rainbow chard, butterhead lettuce — as much bounty as a 10-acre traditional farm, all in a state-of-the-art, hydroponic greenhouse that takes up only one-tenth of an acre of land. And it does it with a lot of help and inspiration from nature.

Unlike many other vertical farms, which are located in artificially lit warehouses and cut off from the outside world, Vertical Harvest makes use of natural sunlight and ventilation. The company even uses “bug-on-bug warfare” to fend off insect pests, Yehia says.“We have parasitic wasps that are right now patrolling to take care of white flies and aphids.”

Vertical Harvest’s design and business model — many of the company’s employees are people with disabilities— have garnered attention from around the globe. Check out our recent conversation with Yehia, a 2016 Grist 50 Fixer. 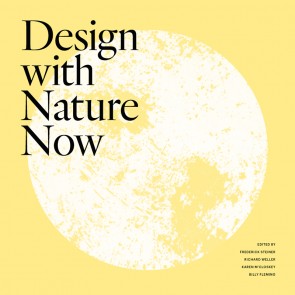 Architect Ian McHarg’s 1969 book Design with Nature was revolutionary back in the day. McHarg called for designing communities that work hand-in-hand with ecological systems, rather than against them— a vision he realized in designing The Woodlands, a Houston suburb built to restore and protect the area’s hydrological system.

This fall, a collection of authors is publishing a book that reflects on the role that McHarg’s vision plays in a world increasingly affected by climate change. Design with Nature Now (available for preorder) also details (with pretty illustrations!) dozens of projects that align with McHarg’s thinking, including a plan to surround New York City with wetlands in response to rising tides, and efforts to build a continuous corridor of protected wilderness for wildlife from Yellowstone to the Yukon.

“The ‘now’ means that there’s hope,” co-editor Frederick Steiner says of the book’s title. “There’s hope for the planet.”

Treat yourself to a little nature-inspired fun: your very own homemade monocopter, modeled after the linden seed — which, much like a maple seed, spins around like a helicopter when it falls. This bit of brilliance comes courtesy of Seattle teacher, pilot, and life-long flying-toy designer Scobie Puchtler.

“It is unreal when a Linden tree lets go of 10 or 20,000 of these copters at once in a gust,” Scobie says— “almost like being able to see the wind itself.”

Now, to assign Scobie the task of designing us some solar-powered, self-driving flying taxis. Gotta get to the trailhead somehow!