Not even Jesus is going to save California from this drought 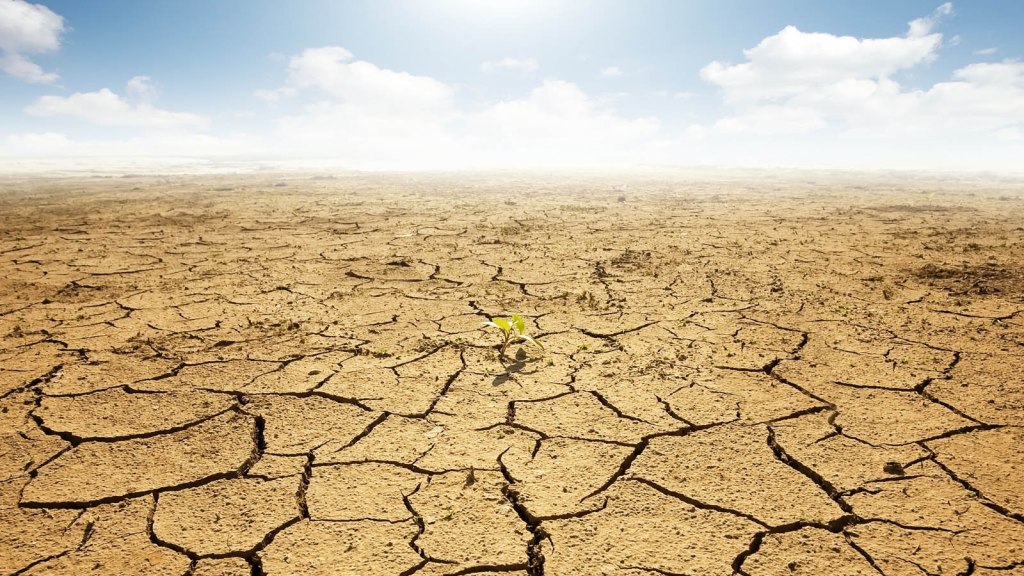 Not even Jesus is going to save California from this drought

California is looking pretty thirsty these days, having gotten less than half the historical average rainfall over the past year. But a few months ago the state began think that a great wet hope might step in to save them: El Niño, the weather system named after Jesus himself. Now the forecasts have changed, however, and it looks like Californians are SOL.

Back in April, scientists said there was a close-to-80 percent chance that an El Niño would form this year. Some believed that all of the pieces were in place for a particularly strong one. And while this would’ve raised certain flavors of meteorological hell, at least the boy would have brought copious amounts of much-needed rainfall.

But over the past few months the probability of an El Niño forming has decreased. And if one does form, it’s becoming clearer that it won’t be a strong one — meaning that it probably won’t bring Californians the break they were hoping for.

Even if an El Niño does emerge this autumn, it is no longer thought likely to pack the punch needed to bring relief to California. Certainly, no-one expects it to be anything like the “Godzilla of El Niños” that doubled the region’s rainfall in 1997. “The great wet hope is going to be the great wet disappointment”, Bill Patzert, a climatologist at the Jet Propulsion Laboratory in Pasadena, told the San Gabriel Valley Tribune recently.

Shoot. Maybe that’s why Californians make so much wine, because they know Jesus isn’t gonna to be around to turn water into the stuff. Even if he were, the drought might make it hard for him to preform those kind of miracles, anyway.

Still confused about what El Niño is? Check out the video from my explainer last month: