Officials tried to censor a report on national parks. Here's what was in it. 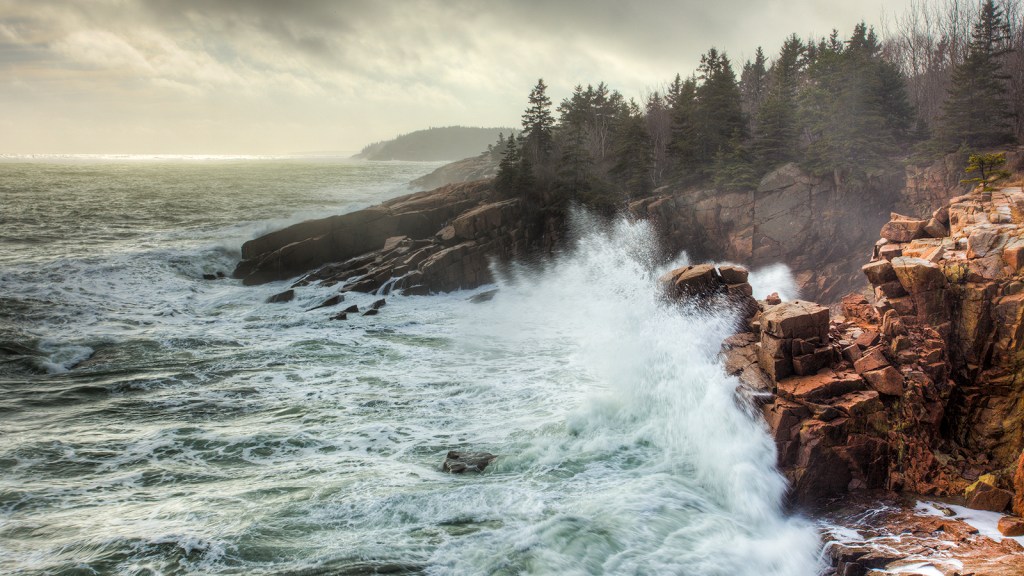 Officials tried to censor a report on national parks. Here’s what was in it.

Roughly 25 percent of U.S. national parks are vulnerable to rising sea levels because they’re situated in coastal areas. For years, the National Parks Service has had a report in the works to quantify how higher ocean tides and storm surges could impact its sites. But in April, Reveal found that in drafts of the publication, park officials had censored all mentions of human-caused climate change as an explanation for the encroaching waters.

The story prompted Democrats on the House Committee on Natural Resources to write a letter to the Department of the Interior requesting an investigation into the scientific integrity of the Parks Service. Interior Secretary Ryan Zinke has said that he never changes reports before they go out.

In a follow-up, Reveal reported that when Maria Caffrey, a University of Colorado research assistant and the study’s lead author, fought the changes, officials said they could take her name off the paper or potentially not release it at all. “The fight probably destroyed my career with the (National Park Service) but it will be worth it if we can uphold the truth and ensure that scientific integrity of other scientists won’t be challenged so easily in the future,” she said.

Finally released Friday, the analysis illustrates how different levels of emissions would increase sea levels and storm surges near 118 national parks over roughly the next century. In the end, science prevailed: The report identifies human-caused climate change as the main culprit behind the rising sea levels that endanger the sites.

Here’s what the collaboration between the National Parks Service and the University of Colorado found:

Now is the time to plan. The authors say that their findings can help inform parks as they adapt to a warming world that endangers their infrastructure and historical structures.