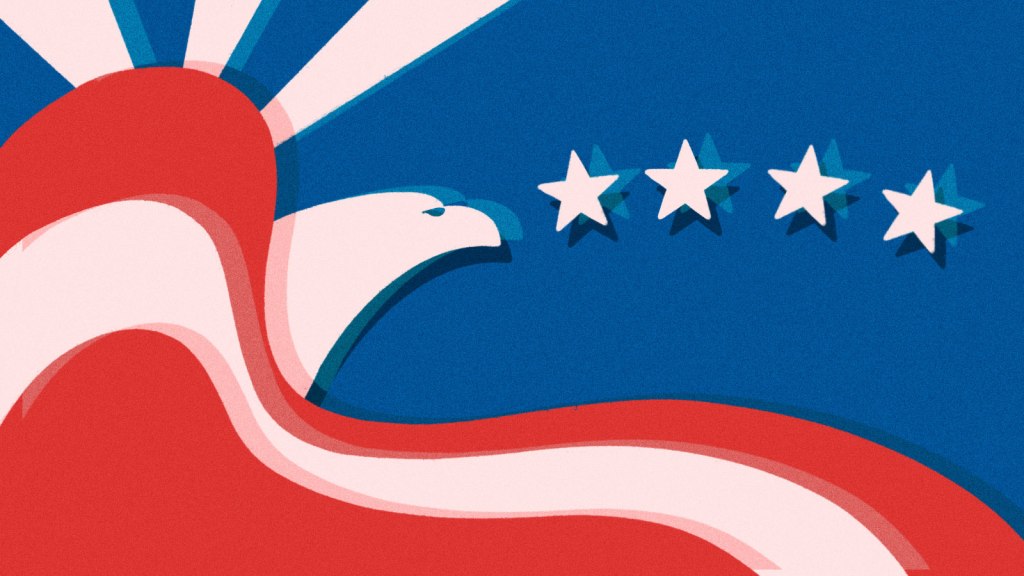 This past summer, members of Congress and environmental groups began using the hashtag #ChamberofCarbon to call out the U.S. Chamber of Commerce for its anti-climate agenda.

As one of the most powerful lobbying groups in the country, the Chamber has long been a central player in the network of organizations seeding denial about climate change. Its work includes spending millions of dollars influencing elections and lobbying in support of new oil and gas development, rollbacks of U.S. methane regulations, and the repeal of the Clean Power Plan.

Until now, the pro-business group has also supported U.S. withdrawal from the Paris Agreement. In 2017, it funded a highly criticized report on the consequences of meeting the commitments of the pact. The report paints a bleak picture of economic downturn and was used by President Trump as evidence for pulling the U.S. out of the pact.

But the “Chamber of Carbon” moniker may no longer apply. Last week, just before Trump took the first formal step to pull the U.S. out of the Paris climate agreement, the lobbying group quietly updated its website with a brand new stance on the matter. A page titled “Our Approach to Climate Change” now reads: “Greater collaboration between governments and businesses is essential to build the best models to tackle climate challenges, which is why the Chamber supports U.S. participation in the Paris Agreement” (emphasis added).

The rewrite is the latest example of a subtle shift from the Chamber over the past few months. In April, the group updated a page on its website titled, “Climate Change: The Path Forward” to state, “Our climate is changing and humans are contributing to these changes. Inaction is simply not an option.”

In late September, the Chamber announced its new “Task Force on Climate Actions.” The task force was formed with the goal of learning more about Chamber members’ perspectives on carbon pricing, which would in turn “help the Chamber inform and contribute to the creation of proposed climate change policies.”

It remains to be seen whether this pattern indicates that the Chamber is serious about climate action or is simply engaging in greenwashing. The group certainly hasn’t had a total change of heart on all environmental issues: The Chamber praised Trump’s plans to roll back the 2015 Clean Water Rule rule as recently as September.

In a hearing on the connections between dark money and climate change denialism earlier this month, Dylan Tanner, the executive director of the U.K. nonprofit Influence Map, told Senate Democrats that the Chamber’s power stems from its claim to represent all of corporate America. “They come to the table armed with ‘jobs and growth’ arguments to counter regulatory threats to their members,” Tanner said. “They are considered authoritative and can lend politicians and lawmakers of their choosing the much sought-after legitimacy of being backed by the business community.”

It’s clear that the Chamber has taken note of the business community’s growing anxiety about climate change and support for climate legislation. Now the question is whether the group’s lobbyists will reflect those concerns when they visit the halls of Congress.