Ben Masters readily admits that his new documentary, The River and the Wall, doesn’t fully capture the beauty of the Rio Grande. The meandering river, which originates in the mountains of Colorado and forms the Texas-Mexico border, is already one of the most imperiled in the country. And, with President Trump pushing to build more sections of the border wall, Masters, a wildlife filmmaker, decided he wanted to see the river for himself.

In December 2017, he embarked on a 1,200-mile journey along the river, accompanied by a thrill-seeking crew: Heather Mackey, a wildlife biologist; Austin Alvarado, a river guide on the Rio Grande; Filipe DeAndrade, star of the National Geographic show Untamed; and Jay Kleberg, conservation director at the Texas Parks and Wildlife Foundation.

The crew began their months-long journey riding bikes along the border wall in El Paso, Texas, where for about 300 miles the river runs almost completely dry. Then, they switched to horseback, riding mustangs through the Big Bend region. Finally, they canoed down the Rio Grande near Boquillas Canyon for the last leg of the trip. Along the way, the group got snowed on, navigated rocky terrain, and ran into a group of border crossers in the middle of the night. And it’s all caught on camera in a 100-minute documentary.

Part adventure, part ode to the Texas border, The River and the Wall brings a thoughtful (and visually stunning) perspective to one of the most polarizing conversations of our day. The film premiered at SXSW in March and is set to open in select theaters on May 3. You can find a list of the screenings here. Masters also plans to release the movie online on YouTube, iTunes, and elsewhere.

I talked to Masters about his love for the border, why a border wall from “sea to shining sea” is impractical, and what he hopes viewers take away from the documentary. This interview has been condensed and edited for clarity.

Q. Why did you want to make this film?

A. I’ve spent a lot of my life on the border. As a kid, I worked on ranches near Del Rio right on the border, and then in college, I spent five years on and off working on a ranch right outside of Laredo. When I became a wildlife filmmaker, I spent years filming out in West Texas.

Honestly, I was kind of selfish in that I wanted to go see it with my own eyes before a border wall was built through it, while I still had the chance. And I also want to just show people the border that I know. 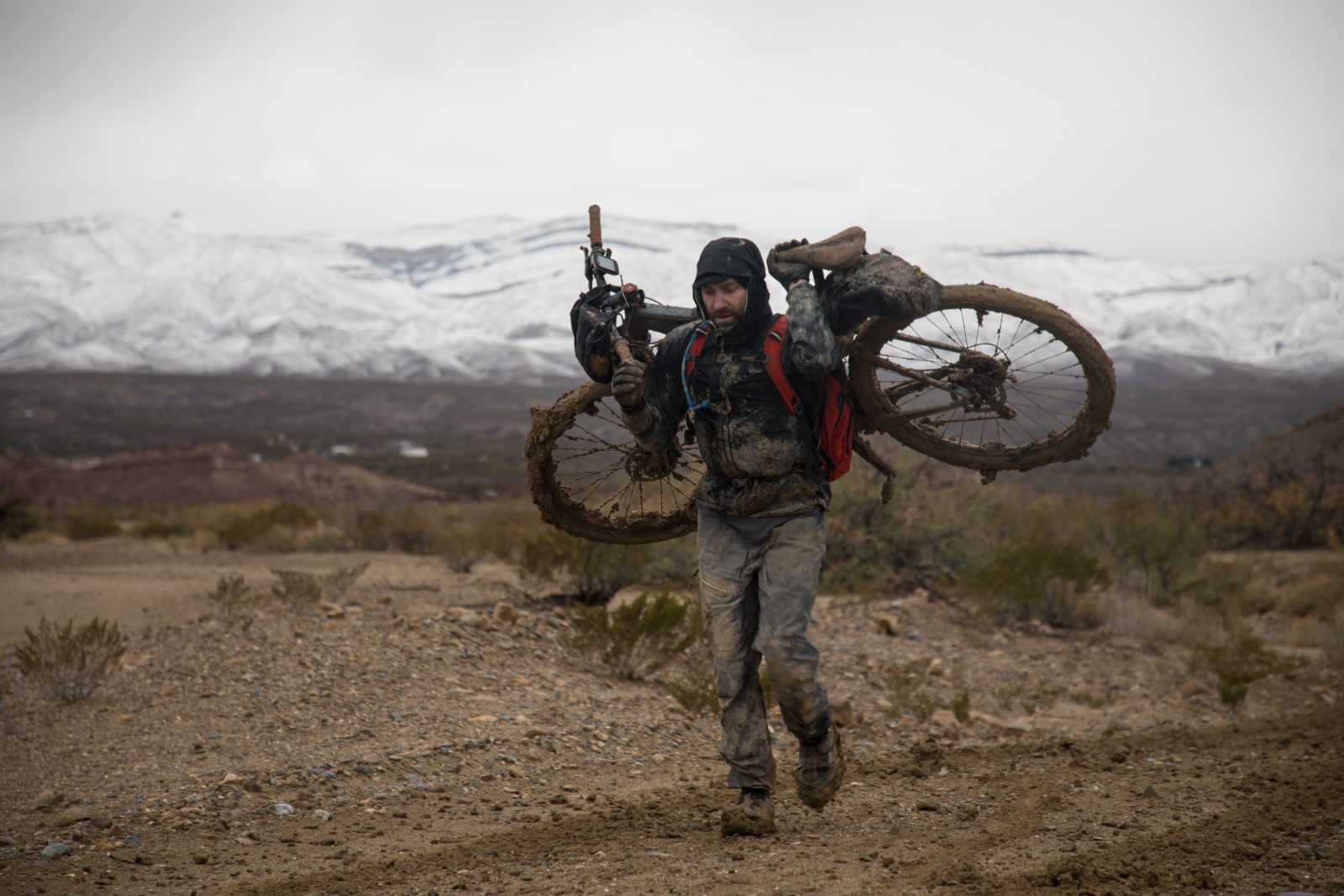 A. I honestly didn’t expect the journey to be as difficult as it was. We got some bad weather. With snow, our bicycles became completely useless. We had to carry them for miles. And the lower canyon of the Rio Grande — we hit that with canoes and it ate our lunch. It was very humbling. I was pretty blown away by how rugged and remote a lot of that country is.

For somebody to propose seriously a sea-to-shining-sea wall just shows that they’ve never been there. They don’t know what’s there, because the idea of putting a 30-foot wall on top of a 1000-foot canyon is just ridiculous.

Q. Right, a lot of people who haven’t been to the border may be imagining flat, desert-like terrain.

A. Honestly, I think a lot of people in Texas, people who live along the border, have no idea what they have just because those areas are so remote. The lower canyon of the Rio Grande, every year, there’s something like 1,500 people that float down there for the entire year. It’s remarkably undocumented with photography or video.

Q. Have you had folks that you met along the way update you about border wall construction?

A. We have. In the film where Heather Mackey is talking about, “You know, I wonder if some of these bird surveys are going to be the last time a survey has ever been done,” and it shows her in this forest — that forest was bulldozed for a wall to be created. Becky Jones and Frank Schuster, the farmers, they have received their eminent domain papers, so they will be getting a wall built through their farm. 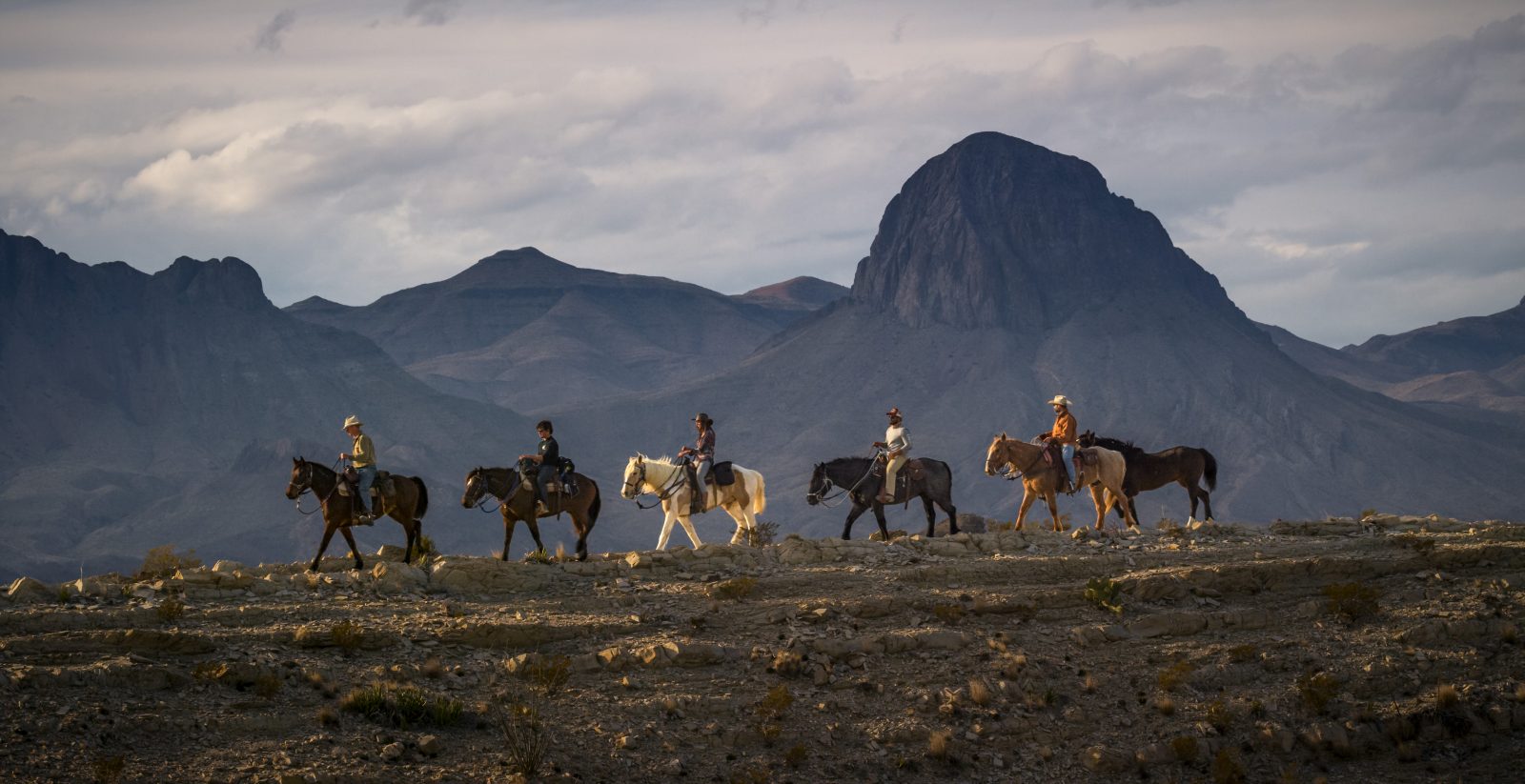 Q. One of the things that made the film really rich is the personal stories of the four people who went on the journey with you. How did you meet them?

A. The crew came together really fortuitously. Filipe DeAndrade and I have been friends for five or so years. Actually, it’s really funny. In the movie, when you see him win the award to become a National Geographic photographer, I was in that video. That was the first time I ever met him. It was like a little flashback to our friendship.

All I knew then is that he was from Brazil and that he was a good wildlife filmmaker. We’d been wanting to do a film together and do a big adventure together. But I had no idea that he and his mom lived undocumented for 14 years, and that for half of his life he was living with the fear of possibly having his mom be deported, or even him be deported.

Austin Alvarado was a river guide on the Big Bend, and I just randomly met him. I was shooting a timelapse at 2 a.m. one night, and he and Heather Mackey were doing a night ride on their bicycles. We just stumbled into each other in the dark and became friends. But it wasn’t until we started the journey and became close enough that he gave us all these details about what his family went through to come to the United States to become citizens. And it really gave me a lot of insight and sympathy toward immigrants who don’t come here legally, who come especially for their kids. 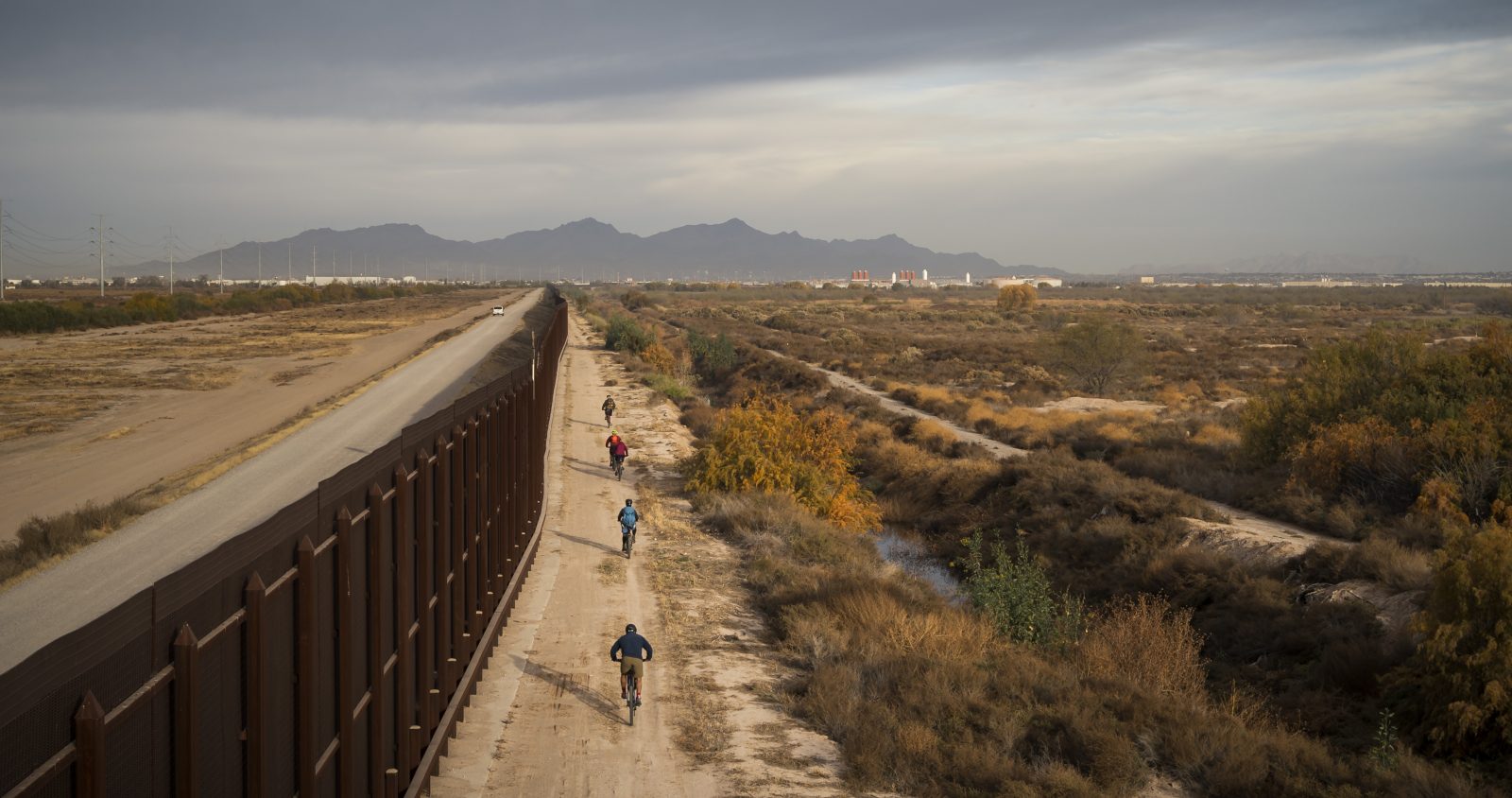 Q. One moment that really stood out to me was when the crew came across some people crossing the river. Y’all decided to call Border Patrol. Can you talk to me about that decision?

A. There is a lot more to that scene than what made it into the film. We actually wrote a book about the experience that really dives into that. We got separated in the middle of the night, and then part of the group ran into this group of people crossing the river.

And when you’re on the border and you see people crossing, you don’t know who they are or what their motives are. They could be people just like Austin’s family who are coming to the United States to make their asylum case, people just looking for a better life. It could also be somebody who is under an extreme amount of pressure from the cartel not to get caught and to move a kilo of cocaine or some type of drugs across the border, and who would be willing to do things under pressure that are potentially dangerous to us.

It was important for me to put that into the film because I think that it illustrates a lot of the murkiness and the amount of gray area that occurs along the U.S.-Mexico border. It also shows, to an extent, how hard it is for Customs and Border Patrol because they have to do that every single day and they have no idea who they’re going to run into. It’s a hard thing to watch that I still have really mixed feelings about it.

Q. Are you happy with the reception the movie’s gotten so far?

A. When you’ve been to the Rio Grande and seen places like that with your own eyes, it’s impossible to replicate the grandeur and the beauty on a camera. We tried really hard, and I feel like we made a good movie — but if you really want to see it in all its glory, you gotta come down to the border.