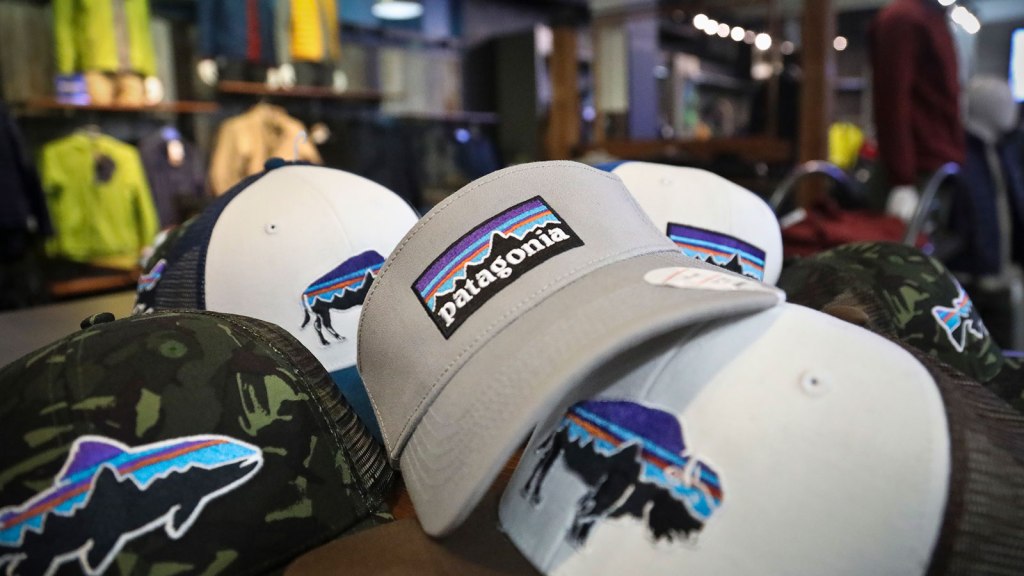 In an impassioned note, the clothing brand’s CEO, Rose Marcario, called the tax cuts “irresponsible” and slammed climate change denial at the highest levels of government as “just evil.” She said Patagonia had benefited enormously from the new tax plan, but noted that the company would dole out the funds to environmental defenders instead of reinvesting them into the business.

“We recognize that our planet is in peril,” Marcario said. “We are committing all $10 million to groups committed to protecting air, land, and water and finding solutions to the climate crisis. We have always funded grassroots activism, and this $10 million will be on top of our ongoing 1% For The Planet giving.”

She continued: “Being a responsible company means paying your taxes in proportion to your success and supporting your state and federal governments, which in turn contribute to the health and well-being of civil society.”

The company has gone after the Trump administration before, using its website to fight for protected land and even suing the White House over national monument designations.

We're giving our $10 million tax cut back to the planet.https://t.co/3mB5NQYCB6 pic.twitter.com/WAjpkMImOq

The latest action is a direct criticism of Trump’s massive, $1.5 trillion tax overhaul last year, which set the standard corporate tax rate at 21 percent, down dramatically from 35 percent. While Republicans touted the plan as a boon for the economy that would reduce the federal deficit, it has so far dramatically increased it instead.

At the same time, Trump and many in his administration have continued to attack the scientific consensus surrounding climate change and promised to roll back more environmental protections. In an interview with The Washington Post this week, the president said he was too intelligent to believe in climate change, even after the government published a sweeping, 1,656-page National Climate Assessment that found the U.S. had already dramatically warmed over the past century.

The report, compiled by 13 federal agencies and more than 300 researchers, warned the world could warm a further 3 degrees to 9 degrees Fahrenheit by 2100, setting off a slew of devastating effects and possibly shaving 10 percent off the American economy, unless fossil fuel use is scaled back.

White House Press Secretary Sarah Huckabee Sanders, however, attacked the conclusions, falsely saying they weren’t “based on facts” and “not data-driven.”

Patagonia’s Marcario rejected those denials in her note on Wednesday, saying the report painted the future in “stark terms.”

“The U.S. economy could lose hundreds of billions of dollars, and the climate crisis is already affecting all of us. Mega-fires. Toxic algae blooms. Deadly heat waves and deadly hurricanes,” she wrote. “Far too many have suffered the consequences of global warming in recent months, and the political response has so far been woefully inadequate — and the denial is just evil.”