Portland, being Portland, says no to new fossil fuel infrastructure 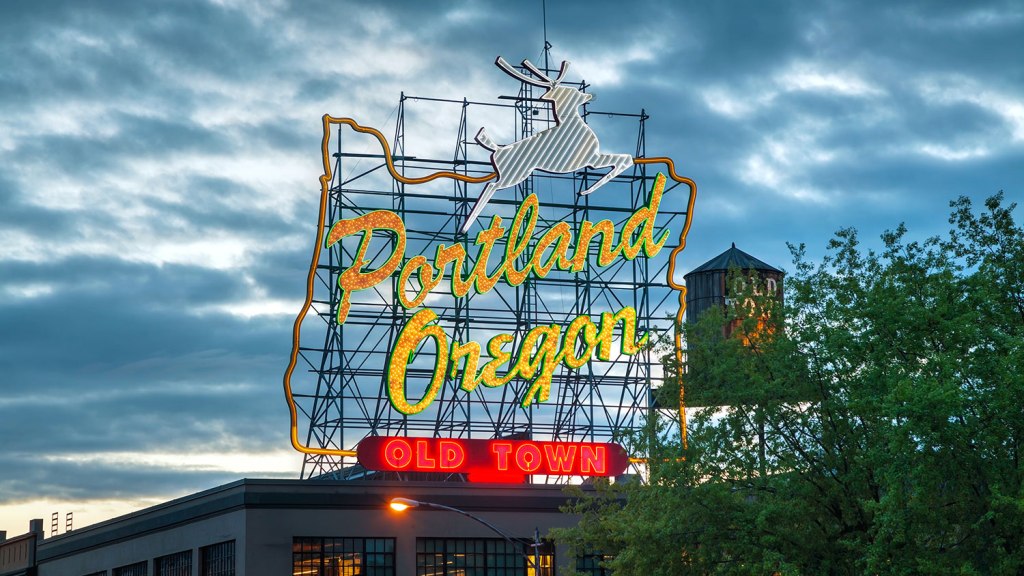 Portland, being Portland, says no to new fossil fuel infrastructure

Portland, Ore., has become the first city in the U.S. to pass a resolution opposing the development of new infrastructure for fossil fuel transport and storage.

“The City of Portland took a stand today against dirty fossil fuels,” Brett VandenHeuvel, executive director of Columbia Riverkeeper, said in a statement. “It passed a resolution — with teeth — against new fossil fuel transportation and storage infrastructure in Portland and on our iconic rivers. Portland’s resolution will make an on-the-ground difference. The City Council directs staff to propose changes to the City’s code that will protect Portlanders from dirty fossil fuels. City rules about land use, public health, safety, building, electrical, nuisance, and fire can all be updated to prevent fossil fuel exports. In other words, the City Council said: Do something! Write laws that matter!”

While federal law prevents municipalities from interfering with rail transit or interstate pipelines, the resolution — which passed unanimously — will stop the expansion of fossil fuel infrastructure locally. This means that while Portland can’t stop coal or oil trains from passing through the city, it can block the development of, for example, oil shipping terminals, which would make the oil trains required to service those terminals unnecessary.

An example of how this could work is the Pembina Pipeline Corporation’s proposal last year to build a propane storage facility. The project requires the construction of a pipeline through a swath of conservation land in Portland, where such infrastructure is prohibited. In the past, city officials might have been able to exempt the project from this law (though they have not done so). Yesterday’s resolution makes such an exemption and the project’s approval less likely.

According to Bob Sallinger, conservation director of the Audubon Society of Portland, this “historic” resolution sends a firm message to the fossil fuel industry: “Portland is closed for business.”

While Portland is often seen as hotbed of environmental activism, in recent years energy companies have targeted the Northwest as a potential oil export hub. This resolution will make that a little more difficult. The move is also in line with Portland’s 2015 Climate Action Plan to reduce carbon emissions.

Portland Mayor Charlie Hales will be traveling to the Paris climate talks in December to share Portland’s plan and show that instead of waiting for federal governments to take action, cities can begin to address climate change today.