Removing carbon dioxide emissions from the atmosphere to prevent global warming from becoming catastrophic may be a fool’s game amounting to a “moral hazard par excellence,” according to a paper published Thursday in the journal Science.

Nobody knows if atmospheric carbon removal — known as negative emissions — will work, and it could delay critical cuts to emissions while tacitly giving people license to pollute, the paper says. 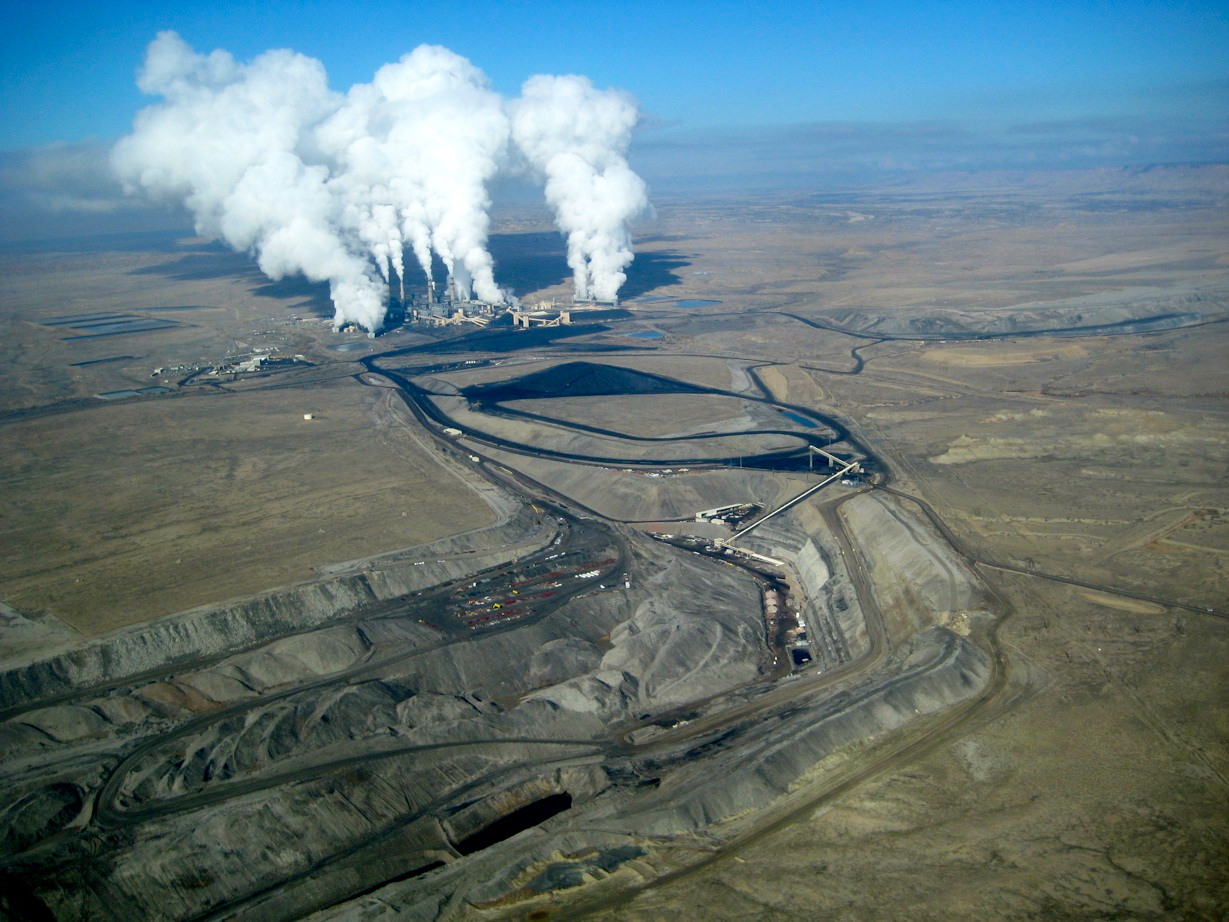 “Negative-emission technologies are not an insurance policy, but rather an unjust and high-stakes gamble,” write the paper’s authors, Kevin Anderson and and Glen Peters. Anderson is deputy director of the Tyndall Center for Climate Change Research at the University of Manchester in the United Kingdom, and Peters is a researcher at CICERO, a climate research organization in Norway.

Leading negative emissions researchers fear the paper’s strong opposition to their work will serve to undermine research into a process they believe could prove critical to the future of the Earth.

“The moral hazard is in blocking this approach, which I see this paper as doing,” said Klaus Lackner, director of the Center for Negative Carbon Emissions at Arizona State University.

“We have to do everything we can to minimize the damage,” he said. “One important ingredient is to have negative emissions, and get them online as fast as we can.”

Scientists think that atmospheric carbon concentrations must not exceed 450 ppm in order to prevent warming past 2 degrees C. The Earth, which likely just permanently passed the 400 ppm mark in September, is on a trajectory to pass 450 ppm within 22 years.

Most of the computer models that form the basis for the Paris Agreement’s emissions cuts assume that negative emissions technologies will be removing carbon from the atmosphere on a large scale later this century. The technology is in its infancy, however, and has never been proven to work or be scaleable. Its costs and hazards are also unknown.

Scientists are studying myriad ways of removing carbon dioxide from the atmosphere. The most advanced idea is called “bioenergy with carbon capture and storage,” or BECCS, which involves growing trees for biomass electric power production and then capturing and storing the resulting emissions.

Other strategies involve planting large forests across the globe or altering soil management to increase the amount of carbon it can store. Scientists are also studying how to directly remove carbon dioxide from the air.

The paper says that the Paris Agreement’s computer models make it seem as if the economic cost of cutting carbon emissions today is too high, so the models shift the burden of deeply cutting carbon to unproven negative emissions technology late this century.

The allure of using negative emissions technology later in the century may give policymakers license to hold off on carbon cutting today and allow them to continue using fossil fuels to pollute the atmosphere, Anderson and Peters write.

The researchers also take issue with relying on large-scale bioenergy with carbon capture technology that would require a land area twice the size of India to be dedicated solely to growing trees for bioenergy, potentially risking the land’s ability to grow food and jeopardizing the communities that rely on it, Anderson said.

Scientists have also questioned whether the process is carbon neutral, according to the paper.

If bioenergy and other technology fail at creating negative emissions, it will amount to a significant moral failure, Anderson said.

“There is a significant risk that BECCS and [other negative emissions technologies] will not deliver at the unprecedented scale assumed in many models, and if they don’t, the climatic implications will be felt most severely by future generations and those living in climatically more vulnerable communities,” Anderson said.

“I disagree,” said University of Michigan professor John DeCicco, who supports using negative emissions as a solution to climate change, adding that “the real moral failure” is restricting the ways scientists think about mitigating climate change.

DeCicco said it’s true that pursuing bioenergy with carbon capture, and possibly direct air capture technology, is speculative and risky, but worthy of some research. Scientists need to focus more on looking for other ways to create negative emissions, such as finding ways to make forests and soils absorb more carbon from the atmosphere.

Lackner said the paper incorrectly assumes that it’s easy for countries to cut their emissions to nearly zero right away and they’ll act soon. Other measures are necessary, he said.

“I’m arguing that we absolutely need air capture and all these negative emissions technologies because there’s no practical way that we will succeed in closing the carbon budget in the available time,” Lackner said. “I’m arguing that we have dawdled for 40 years on this problem and pushed ourselves into a position where we really don’t have an option to get out.”

Is synthetic yarn for the birds?