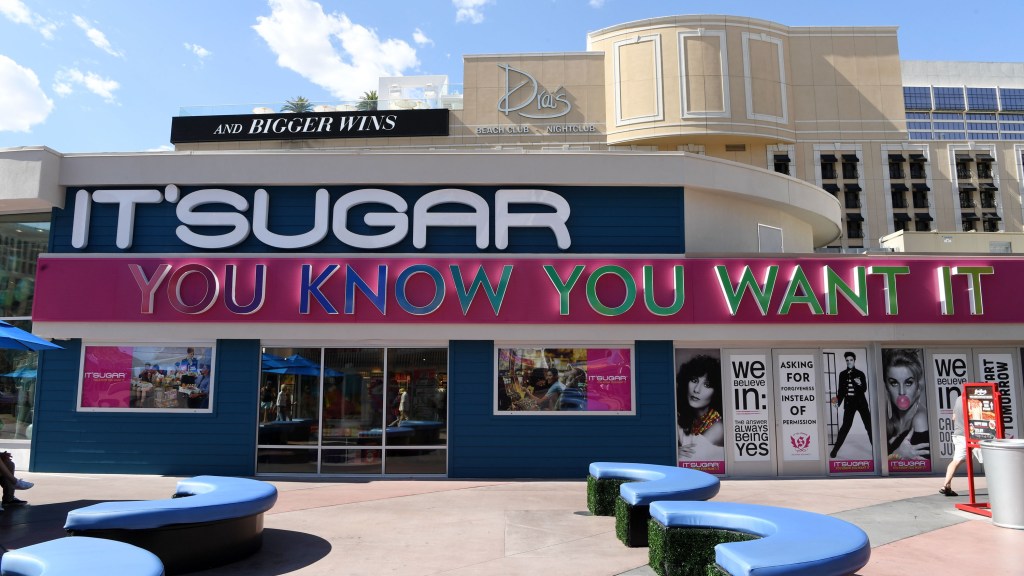 It’s widely known that burning fossil fuels leads to all kinds of disastrous things: Worsening air pollution, acidic oceans, and flooding. But not many people know that the increasing concentration of carbon dioxide in our atmosphere is making our food more sugary and less nutritious.

A new study in Lancet Planetary Health projects that the combined effects of climate change parching crops and the decreased nutritional value of the food those crops produce would wipe out significant efforts to combat malnourishment around the world. Nutrient deficiencies cause to 2.2 million deaths every year among children under the age of five.

There are lots of efforts underway to prevent those deaths: People are adding vitamins to processed foods, breeding better crops, and working to make nutrients available to more people. That work is saving lives, but the way we are altering our atmosphere is making it harder. This study suggests that the human diet of 2050 would have 19.5 percent less protein, 14.4 percent less iron, and 14.6 percent less zinc than we’d have in the absence of climate change and increased CO2 in the air.

That means millions more deaths and disabilities that could have been prevented.

“The size of the problem is staggering,” said Kristie Ebi, a professor of global health at the University of Washington who was not involved with this paper. “This is likely the largest impact on health from rising concentrations of CO2 in the atmosphere.”

The latest study takes recent research on how rising concentration of carbon dioxide saps nutrition from food, and projects their findings forward. Plants convert the additional CO2 in the air into more sugar. That means plants grow faster, without accumulating as much iron, zinc, protein, and other nutrients along the way.

“Particularly for the poor, who eat more starch because it’s cheaper, the quality of food matters enormously,” Ebi said.

Researchers have only recently recognized this lurking threat subtly altering our food, and not everyone is ready to face it. When Ebi and other scientists funded by the U.S. Department of Agriculture found that the changing atmosphere is hurting the nutritional value of rice, government officials were alarmed. USDA officials — who serve at the discretion of President Donald Trump — asked the University of Washington not to issue a press release announcing the results of the study. “We did anyway,” Ebi said.