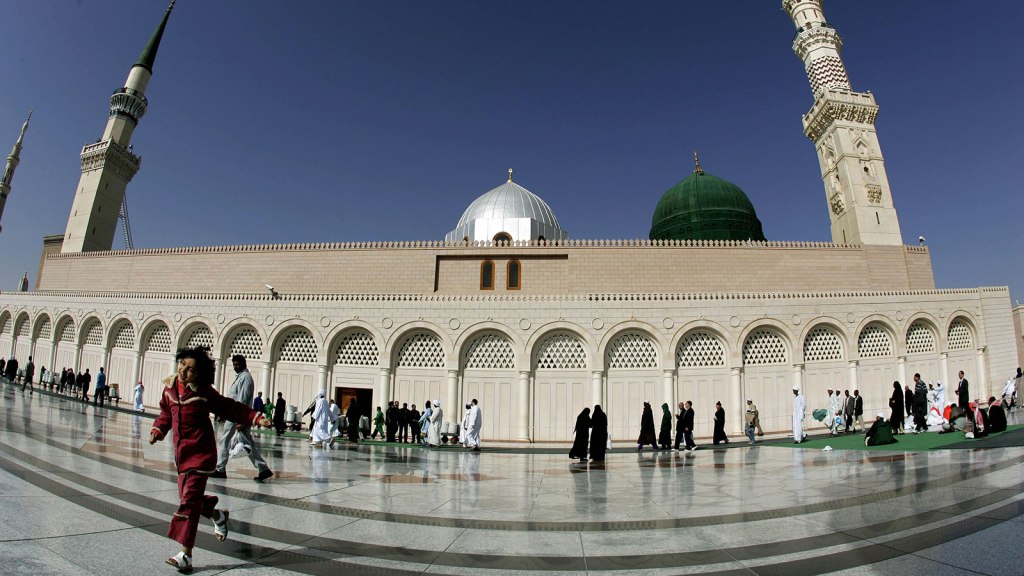 It’s not always easy to have faith — especially when your faith might involve trekking through temperatures upwards of 120 degrees Fahrenheit.

For the world’s estimated 1.8 billion Muslims — roughly a quarter of the world’s population — making a once-in-a-lifetime pilgrimage to Mecca is considered a religious duty. Hajj, as the ritual is called, brings millions of people to the Saudi Arabian holy city each year. But according to a new study, climate change could lead to an increase in temperatures and humidity along the heart of the route, putting many devotees in “extreme danger” of developing heat-related illnesses.

“When it comes in the summer in Saudi Arabia, conditions become harsh, and a significant fraction of these activities are outdoors,” Elfatih Eltahir, MIT engineering professor and lead author of the study, said in a press release.

When the Hajj falls in the summer — the timing of the annual migration changes every year due as it depends on the lunar calendar — it may not be safe for participants to remain outdoors during the trip. This year, the Hajj fell in August, and temperatures in Mecca averaged about 109 degrees F (43 degrees C). Saudi officials cautioned visitors that temperatures could reach as high as 122 degrees F (50 degrees C) on some days.

While rising temperatures along the traditional holy route are worrying, Saudi Arabia has some time to prepare for the increased danger. Each year the Hajj occurs about 11 days earlier, so there will only be the occasional stretch of five to seven years where the pilgrimage falls during the hottest summer months. According to the study, the Hajj won’t fall during the summer again until 2047. In the meantime, researchers are arguing for Saudi Arabia to introduce countermeasures or restrictions on participation in the pilgrimage, warning of an even more severe toll on human health. But even with mitigation measures in place, Eltahir says, “it will still be severe.”

“It is time for the Muslim community to become the leaders in the fight, with not just countries such as Bangladesh and Pakistan under threat now, but increasingly the holy site of Mecca.” Tufail Hussain, director of Islamic Relief U.K. told Sky News in response to the study.

“If we don’t act now, not only will people suffer the impact of more frequent and intense disasters, but our children born from today will no longer be able to perform the sacred duty of Hajj.”