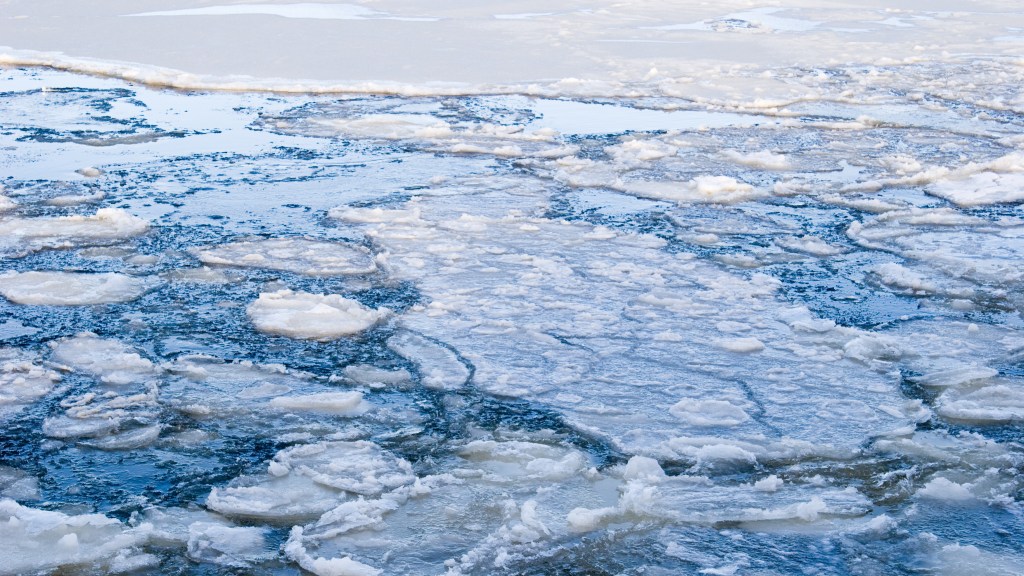 Policymakers have severely underestimated the risks of ecological tipping points, according to a study that shows 45 percent of all potential environmental collapses are interrelated and could amplify one another.

The authors said their paper, published in the journal Science, highlights how overstressed and overlapping natural systems are combining to throw up a growing number of unwelcome surprises.

“The risks are greater than assumed because the interactions are more dynamic,” said Juan Rocha of the Stockholm Resilience Center. “The important message is to recognize the wickedness of the problem that humanity faces.”

The study collated existing research on ecosystem transitions that can irreversibly tip to another state, such as coral reefs bleaching and being overrun by algae, forests becoming savannahs, and ice sheets melting into oceans. It then cross-referenced the 30 types of shift to examine the impacts they might have on one another and human society.

Only 19 percent were entirely isolated. Another 36 percent shared a common cause, but were not likely to interact. The remaining 45 percent had the potential to create either a one-way domino effect or mutually reinforcing feedbacks.

Among the latter pairings were Arctic ice sheets and boreal forests. When the former melt, there is less ice to reflect the sun’s heat so the temperature of the planet rises. This increases the risks of forest fires, which discharge carbon into the air that adds to the greenhouse effect, which melts more ice. Although geographically distant, each amplifies the other.

By contrast, a one-way domino-type impact is that between coral reefs and mangrove forests. When the former are destroyed, it weakens coastal defenses and exposes mangroves to storms and ocean surges.

The deforestation of the Amazon is responsible for multiple “cascading effects” — weakening rain systems, forests becoming savannah, and reduced water supplies for cities like São Paulo and crops in the foothills of the Andes. This, in turn, increases the pressure for more land clearance.

Until recently, the study of tipping points was controversial, but it is increasingly accepted as an explanation for climate changes that are happening with more speed and ferocity than earlier computer models predicted. The loss of coral reefs and Arctic sea ice may already be past the point of no return. There are signs the Antarctic is heading the same way faster than thought.

Co-author Garry Peterson said the tipping of the west Antarctic ice shelf was not on the radar of many scientists 10 years ago, but now there was overwhelming evidence of the risks — including losses of chunks of ice the size of New York — and some studies now suggest the tipping point may have already been passed by the southern ice sheet, which may now be releasing carbon into the atmosphere.

“We’re surprised at the rate of change in the Earth system. So much is happening at the same time and at a faster speed than we would have thought 20 years ago. That’s a real concern,” said Peterson. “We’re heading ever faster towards the edge of a cliff.”

The fourth most downloaded academic research of 2018 was the Hothouse Earth paper, which considered how tipping points could combine to push the global climate into an uninhabitable state.

The authors of the new paper say their work goes beyond climate studies by mapping a wider range of ecological stress points, such as biodiversity loss, agricultural expansion, urbanization, and soil erosion. It also focuses more on what is happening at the local level now, rather than projecting geo-planetary trends into the future.

“We’re looking at things that affect people in their daily lives. They’re things that are happening today,” said Peterson. “There is a positive message as it expands the range of options for action. It is not just at an international level. Mayors can also make a difference by addressing soil erosion, or putting in place social policies that place less stress on the environment, or building up natural coastal defenses.”

Rocha has spent 10 years building a database of tipping points, or “regime shifts” as he calls them. He urges policymakers to adopt a similar interdisciplinary approach so they can better grasp what is happening.

“We’re trying to connect the dots between different research communities,” said Rocha. “Governments also need to look more at interactions. They should stop compartmentalizing ministries like agriculture, fisheries, and international relations and try to manage environmental problems by embracing the diversity of causes and mechanisms underlying them. Policies need to match the scale of the problem.”

“It’s a little depressing knowing we are not on a trajectory to keep our ecosystem in a functional state,” Rocha continued, “but these connections are also a reason for hope; good management in one place can prevent severe environmental degradation elsewhere. Every action counts.”