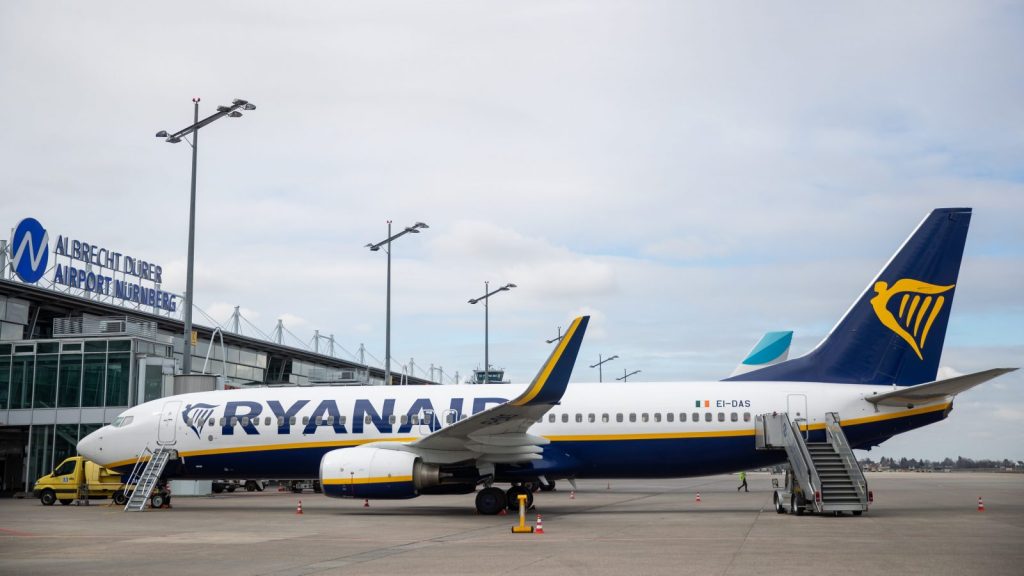 “Europe’s Greenest Airline” just made the list of the top E.U. climate polluters, ranked 10th after nine coal plants. One of these things is not like the others?

The E.U.-commissioned study looked at major, measurable carbon sources like power plants, manufacturing companies, and airlines. This year’s study marks the first time that a non-coal plant has made it into the fabled top 10.

While the study showed total measured emissions fell 3.8 percent, Ryanair’s emissions rose 6.9 percent in 2018, and a whopping 49 percent over the past five years.

The Irish airline has its frequent flier customers to thank for its climb to carbon-emitting fame. Since its founding in 1984, Ryanair has worked hard to keep its costs as low as possible. This means $12 tickets from Dublin to Amsterdam, but it also includes hiring contract pilots, flying to secondary rather than main airports, and hidden fees, like charging for a second carry-on. Despite all this, Ryanair has quickly become the largest European airline, with over 2,400 flights daily.

To put things in perspective, the next airline company, EasyJet, doesn’t appear on the list until No. 31.

Still, the company claims to be “Europe’s greenest and cleanest airline,” despite its sizable carbon emissions and climate change-denying CEO.

What does this all mean for the E.U. going forward? The E.U. uses a cap-and-trade system to monitor and decrease carbon emissions, but aviation companies are privy to a large amount of untaxed emissions. So Ryanair and other airlines have been able to increase their carbon emissions dramatically over the past couple of  years with few economic consequences. Without any policy changes, E.U. airline carbon emissions are expected to grow 300 percent by 2050.

Kevin Anderson, a professor of energy and climate change at the University of Manchester, told The Guardian, “If we genuinely care for our children’s futures, we need to drive down the demand for aviation. This will require stringent regulations focusing on frequent fliers rather than those taking the occasional trip.”