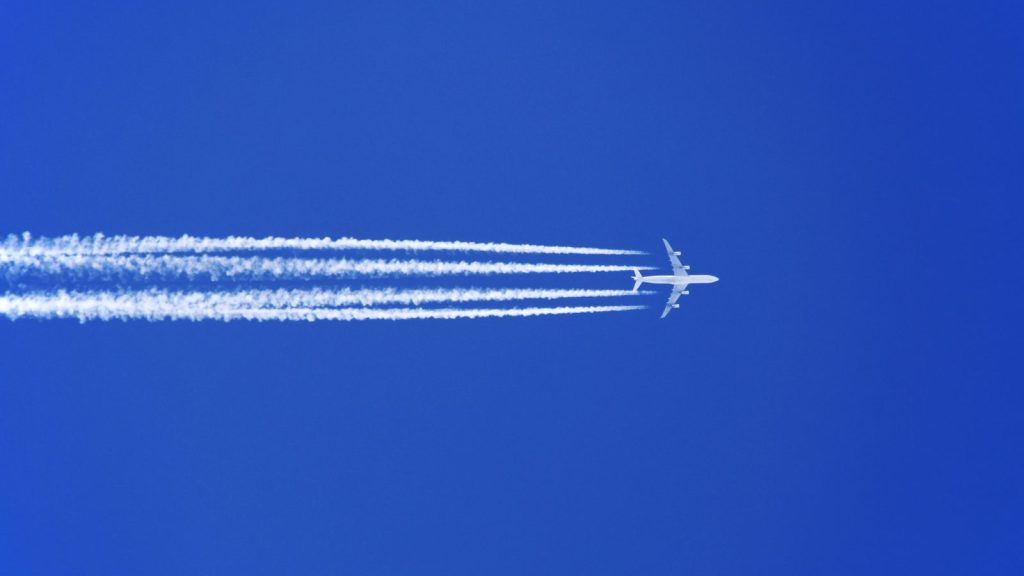 Wake up, sheeple! Chemtrails, depending on who you ask, are evidence of government-sponsored mind control experiments, biological warfare, geoengineering, or mass population control.

Or, for those of us who don’t subscribe to globalskywatch.com, those white streaks from planes are just water vapor condensed at high altitude.

According to the first peer-reviewed study to address chemtrails, published in Environmental Research Letters, 76 out of 77 of the world’s top atmospheric chemists say there’s no evidence for chemtrails.

It turns out, no actual scientist (even the lone dissenter) agreed that “the government, the military, airlines and others are colluding in a widespread, nefarious program to poison the planet from the skies,” according to the study.

Despite absolutely no evidence supporting the conspiracies, a 2011 international survey found that nearly 17 percent of respondents believe or partly believe in chemtrails.

So why do so many of us believe?

“The chemtrails conspiracy theory maps pretty closely to the origin and growth of the internet,” said study co-author Steven Davis.

And, hey, is it really that much of a stretch that so many people think the feds are administering anthrax vaccines through the clouds? A U.S. presidential candidate tells us Obama founded ISIS and China manufactured global warming, after all.