Stephen Hawking thinks it's time to ditch this dying planet 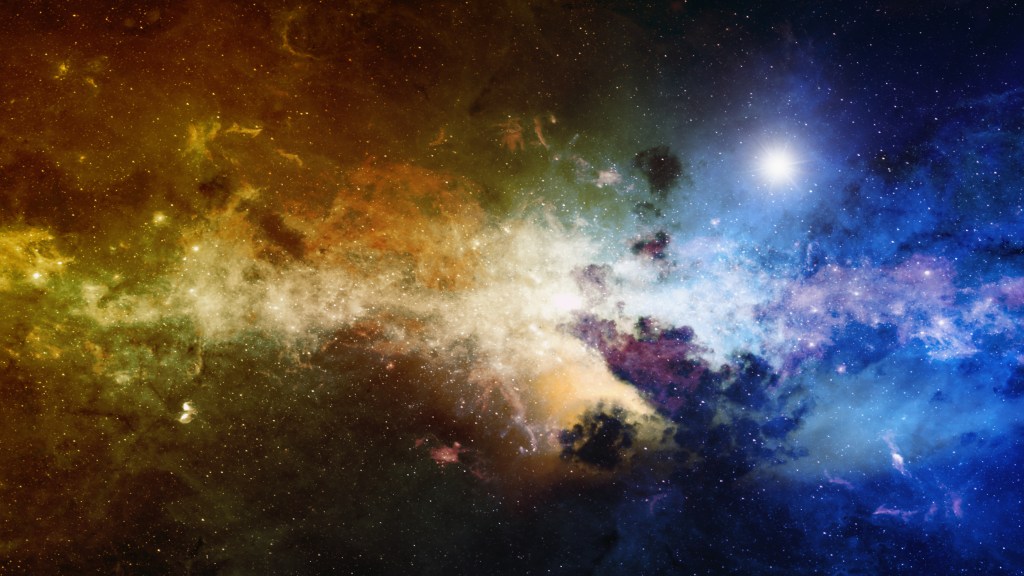 The list of things Stephen Hawking is known for is pretty long. He’s a world renowned physicist and cosmologist who has done groundbreaking work on general relativity and black holes, and — more importantly — gave us hope that there is a parallel universe where Zayn Malik is still in One Direction (and thank God for that). But Hawking’s been talking about something else lately, and frankly, it’s a hell of a lot less fun than boy bands.

Speaking to the U.K.’s Radio Times, Hawking said it’s a “near certainty” that we’ll destroy our planet beyond repair in the next few millennia.

“Although the chance of a disaster on planet Earth in a given year may be quite low,” Hawking said, “it adds up over time, becoming a near certainty in the next thousand or ten thousand years.”

And what will be the nail in our global coffin? Hawking cites climate change, nuclear war, and genetically engineered viruses as the most likely causes of our downfall. (Previously he’s argued that artificial intelligence and robots could be the end of us all. “Humans, who are limited by slow biological evolution, couldn’t compete [with AI], and would be superseded,” Hawking told the BBC in 2014. And you thought being a slave to your iPhone was bad.)

However it happens, Hawking doesn’t seem especially depressed at the prospect of losing our Earthly home. Instead, he thinks it’s time to move on. “I believe that the long-term future of the human race must be in space,” Hawking told the Big Think. “It will be difficult enough to avoid disaster on planet Earth in the next hundred years, let alone the next thousand, or million. The human race shouldn’t have all its eggs in one basket, or on one planet. Let’s hope we can avoid dropping the basket until we have spread the load.”

Now, I’m no genius, but it strikes me that we might be better off using our massive resources, technology, and brain power to save the planet we’ve already got rather than trying to colonize others. You know — the one with all that nice oxygen we humans tend to enjoy. But Hawking is in good company: Fellow genius Elon Musk has been arguing that we need backup planets for years. “Either we spread earth to other planets, or we risk going extinct,” Musk said in 2013. “An extinction event is inevitable and we’re increasingly doing ourselves in.”

But take hope, humans: Even if (when) we fall prey to artificial intelligence, nuclear war, GMO viruses, climate change, or an array of other disasters, remember that Hawking thinks there could be a parallel universe out there where our planet thrives, where humans survive, and — more importantly — where Zayn never left the band.