Supervolcanoes: The secret to a battery-powered future? 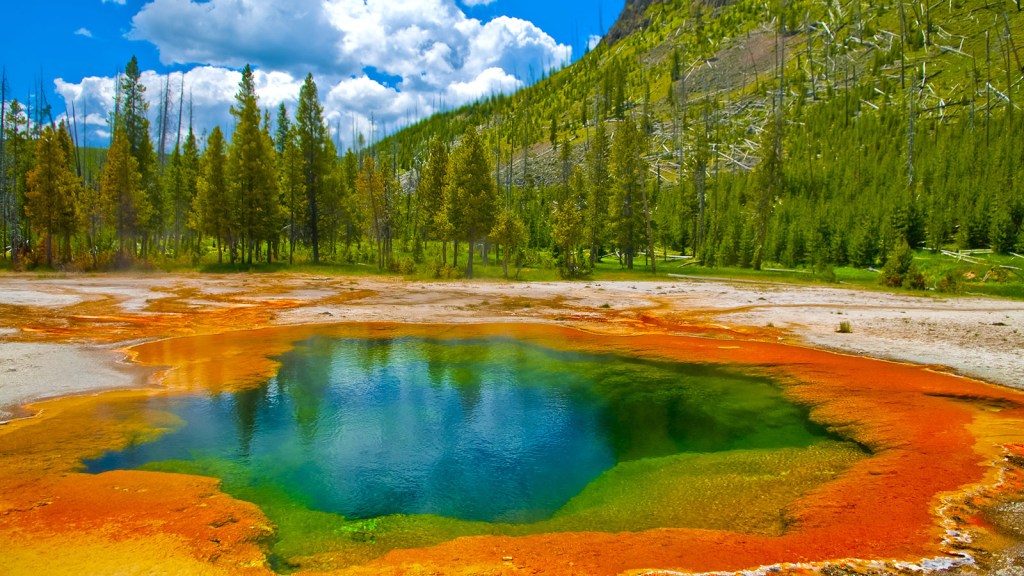 Supervolcanoes: The secret to a battery-powered future?

Electric cars and smartphones of the future could be powered by supervolcanoes like Yellowstone after scientists discovered that ancient deposits within them contain huge reservoirs of lithium — a chemical element used to make lithium-ore batteries, supplies of which are increasingly dwindling.

Lithium, a soft white metal first discovered in 1817 by Johan August Arfvedson, has become widely used in manufacturing, most importantly in the production of rechargeable batteries for phones, laptops, cameras, and vehicles. It has also been used in psychiatric treatments and to produce nuclear weapons.

Most of the world’s lithium currently comes from Australia and Chile, generally being extracted from brines, pegmatites (igneous rock), and sedimentary rocks. But it is a finite resource, and with car manufactures and technology companies increasingly looking to create battery-powered devices, lithium is becoming an ever-more precious metal, with demand outstripping supply.

In a study published in the journal Nature Communications, researchers from Stanford University and the U.S. Geological Survey have found a new potential source for lithium — within America’s supervolcanoes.

These volcanoes are capable of producing huge eruptions, about 1,000 times bigger than average. Along with the famous Yellowstone caldera, there are three other supervolcanoes in the United States: Crater Lake, Long Valley, and Valles Caldera.

When these volcanoes erupt, they collapse into huge basin-like formations known as calderas. These depressions often fill with water to become lakes, with the ash and pumice ejected during the eruption spread across the caldera in ancient deposits.

In the study, the team looked to supervolcanoes as a potential source of lithium because of the lithium-enriched magmas that formed them. Over thousands of years, lithium leaks out of the volcanic deposits, accumulating in the caldera lake, eventually becoming concentrated in a clay.

The team looked at samples taken from the High Rock caldera complex in Nevada, Sierra la Primavera in Mexico, Pantelleria in the Strait of Sicily, Yellowstone, and Hideaway Park in Colorado. By comparing concentrations of magmas formed in these various tectonic settings, they were able to show how supervolcanoes have the potential to host huge amounts of lithium-rich clay deposit.

“If you have a lot of magma erupting, it doesn’t have to have as much lithium in it to produce something that is worthy of economic interest as we previously thought,” study coauthor Gail Mahood said in a statement. “You don’t need extraordinarily high concentrations of lithium in the magma to form lithium deposits and reserves.”

Having a supply of lithium available could prove hugely useful in the coming decades — it could meet the rising demand for the metal and to “diversify the global lithium supply chain,” the team wrote.

“We’re going to have to use electric vehicles and large storage batteries to decrease our carbon footprint,” Mahood said. “It’s important to identify lithium resources in the U.S. so that our supply does not rely on single companies or countries in a way that makes us subject to economic or political manipulation.”

Lead author Thomas Benson added: “We’ve had a gold rush, so we know how, why, and where gold occurs, but we never had a lithium rush. The demand for lithium has outpaced the scientific understanding of the resource, so it’s essential for the fundamental science behind these resources to catch up.”