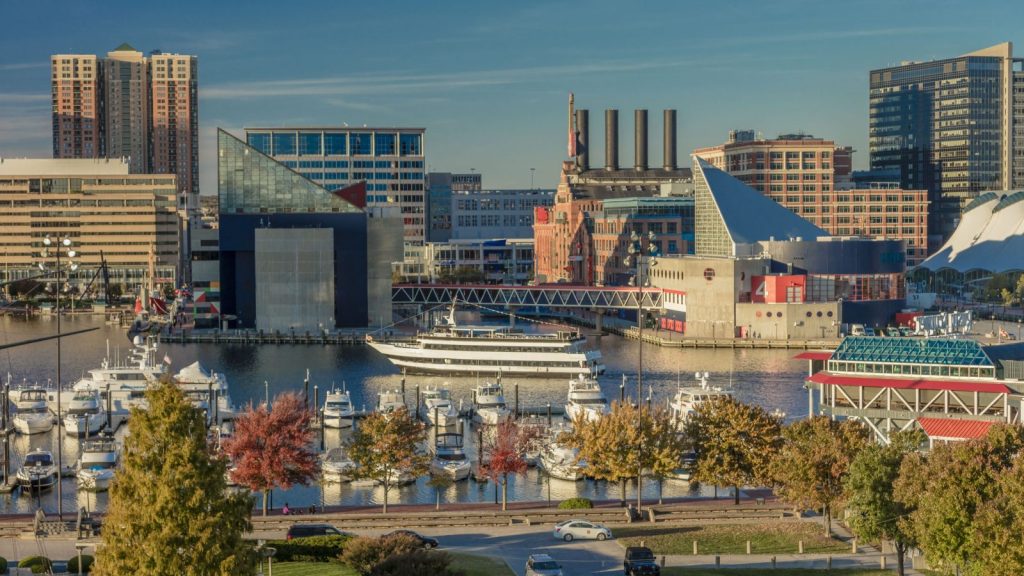 A court case between the city of Baltimore and a group of energy companies will be permitted to continue after the Supreme Court earlier this week rejected the latter’s attempt to freeze the case. The litigation, which the city initiated in 2018, alleges that the energy companies are liable “for their direct emissions of greenhouse gases” and the damages they’ve caused the city and its residents.

No explanation accompanied the Supreme Court rejection, but Baltimore is considering it a victory, since its case against companies including BP, Exxon Mobil, Shell, and Citgo can now continue. Though the ultimate decision of where the case should be heard may end up being more significant than the high court ruling.

The energy companies’ request to halt the case is part of their broader legal fight to move the case from state to federal court. The companies hope to establish a precedent in which climate cases are largely heard by federal courts, where “climate-related cases have been largely decided in the companies’ favor,” reports Climate Liability News. In a recent article on the Supreme Court’s rejection of the freeze, New York Times columnist Adam Liptak points out that cases in state courts disadvantage big corporations because cities have a “home-court advantage before local judges.”

The strategy of choice among big energy companies is to appeal to the federal courts — in this case the 4th Circuit Court of Appeals — that its cases belong there, then request a stay on the state case while the appeal is decided, citing the costliness of multiple concurrent cases. The recent New York Times article elaborates on the one-two punch:

In the Supreme Court, the energy companies argued that the issues in the case require adjudication in federal court.

“It is difficult to imagine,” they told the justices in court papers, “claims that more clearly implicate substantial questions of federal law and require uniform disposition than the claims at issue here, which seek to transform the nation’s energy, environmental, national security and foreign policies by punishing energy companies for lawfully supplying necessary oil and gas resources.”

Letting the state court suit move forward in the meantime, the companies said, would subject them to needless litigation expenses. Baltimore responded that such costs did not amount to the sort of irreparable injury that would warrant a stay of proceedings while the question of the proper forum is resolved.

It’s not the first time the energy companies have tried to remove the case from a state court. In June, a federal court in Baltimore ruled that the defendants’ attempt to push the case out of local courts was “improper.” A similar request lodged to the circuit court while it still decides on the legitimacy of the defendants’ appeal was also denied.

With the appellate court still deciding if the case can be elevated to the federal level, the final arena is undecided. If the battle between Baltimore and the energy companies remains in a local court, the implications for future cases are substantial, paving the way for court battles with energy companies at the local level.