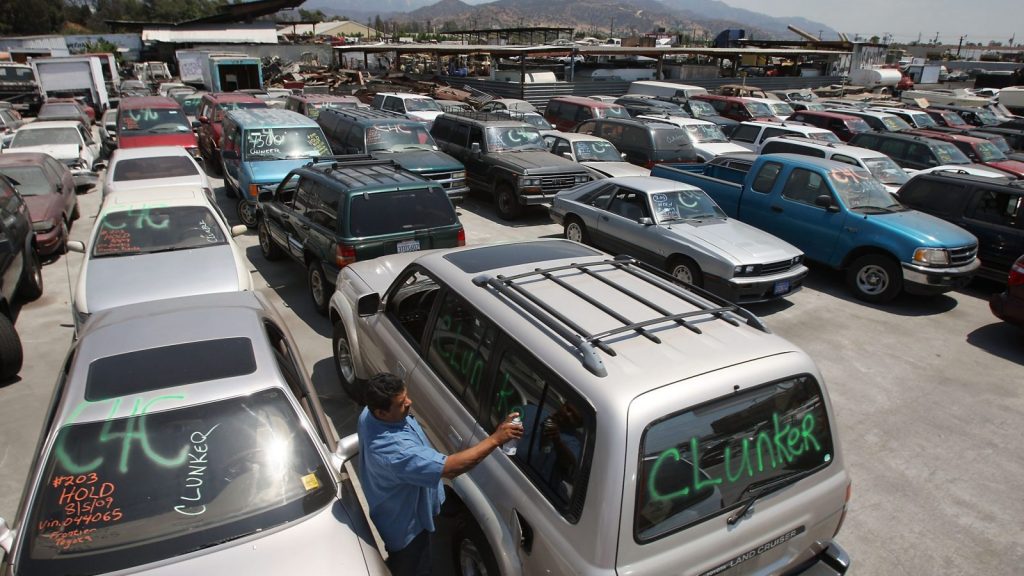 When President Donald Trump’s administration argued last August that they were going to save 1,000 lives a year by axing gas mileage rules, you pretty much knew it was BS. Now the same expert the administration relied on to make the claim has helped dismantle the argument in hilarious detail.

Let’s be honest here: Everything below will only confirm your initial impression that the administration’s arguments were hollow. Still, it’s satisfying to see what happened when experts took the time to scrutinize them.

The lead author of this critique — just published in Science — is the economist the EPA cited most frequently in making the case for rolling back the fuel standards, Antonio Bento, a professor at the University of Southern California. Bento and ten other researchers found that the administration’s justification “has fundamental flaws and inconsistencies,” and “is misleading.” For instance, they found that the EPA simply wished away 6 million cars, which made the regulatory rollback look at least $90 billion cheaper for Americans.

To grasp how nutty this is, you have to understand that the Trump administration’s basic argument was that fuel economy standards raise the price of new cars. So instead of buying new ones, people keep driving their old cars longer. That risks lives, they claimed, because new cars have better safety features. But if we scrapped fuel standards, people would be more likely to buy new cars, and therefore less likely to die.

(If you want to get into the weeds, there are more eyerollers in the full study.)

As it happens, Politico reported this week that EPA staffers disputed the agency’s analysis and that the agency will revise its estimates.