The Obama administration just sued Volkswagen over its emissions cheating 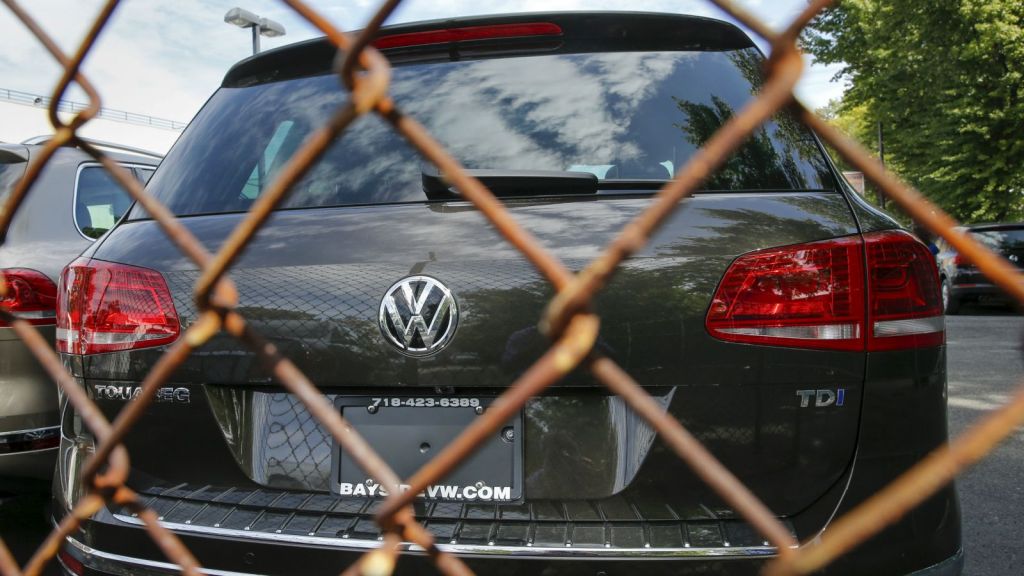 The Obama administration just sued Volkswagen over its emissions cheating

The Justice Department filed a civil lawsuit on Monday against Volkswagen over charges that the company installed illegal software on more than half a million vehicles sold in the United States that allowed them to cheat on emissions tests.

Back in September, the Environmental Protection Agency filed a citation carrying the possibility of billions of dollars in fines against Volkswagen after the agency discovered that 500,000 VW diesel-powered cars sold since 2009 were designed to deliberately emit much lower levels of harmful gases during official testing than during actual on-the-road driving. A month later, the scandal widened to include an additional 10,000 cars. By some estimates, the excess emissions caused by VW’s cars could contribute to thousands of deaths.

For VW, the fallout has been long and damning. The company’s share price fell off a cliff immediately after the first allegations, and has only recovered a little bit in the months since. The CEO has been replaced. The episode prompted EPA to overhaul its emissions testing procedures to better catch similar evasion tactics in the future. And the company now faces lawsuits from pissed-off drivers and car dealers.

The suit today represents the Obama administration’s first steps to follow up on the EPA’s allegations. The suit says that VW could be liable for up to $6,500 in fines per vehicle — totaling to more than $3 billion — and adds that recalls or other possible remedies are still being considered. It also says that criminal charges haven’t yet been ruled out. In a statement, a Volkswagen spokesperson said the company “will continue to work cooperatively with the EPA on developing remedies to bring the TDI vehicles into full compliance with regulations as soon as possible,” and that it “will continue to cooperate with all government agencies investigating these matters.”