The Southwest is burning 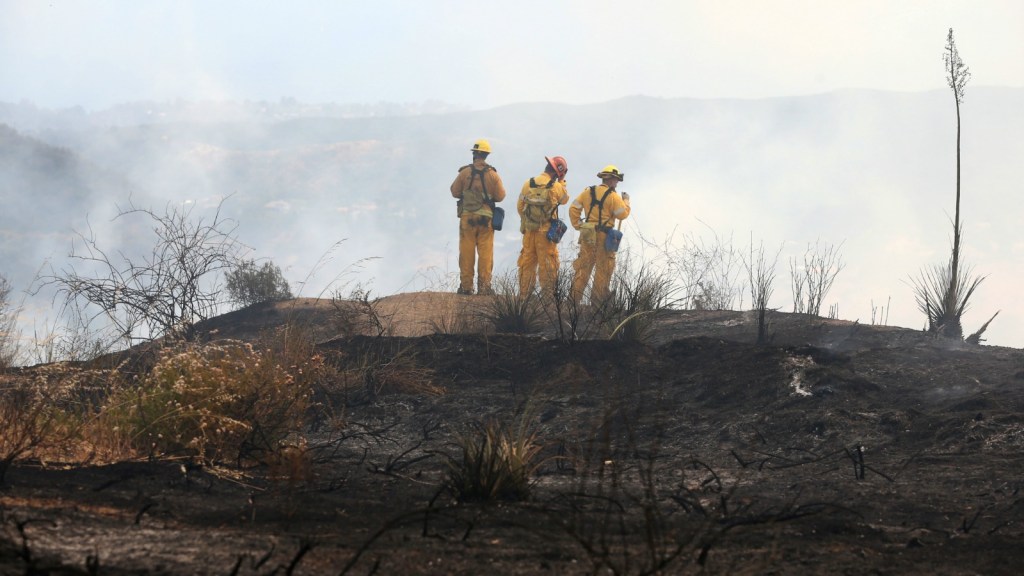 The Southwest is burning

Record high temperatures in Phoenix this past week approached 120 degrees F and grounded commercial air flights. They are part of a larger regional trend: Across the West, hot, dry conditions are cooking up what may be an unmatched wildfire season. Already, 75 wildfires have burned in Washington, Oregon, Nevada, Utah, Colorado, California, Arizona, and New Mexico. The National Weather Service currently has the region under heat warnings and excessive heat warnings. Fifty-five fires have burned in Arizona and New Mexico alone.

Nationally, wildfires have consumed more than 2.5 million acres of land so far this year. In the past decade, more acreage burned by this point only once, in 2011. That year, unusually hot, dry conditions led to several large conflagrations, including New Mexico’s Las Conchas Fire and Arizona’s Wallow Fire.