The Supreme Court dismisses an environmental challenge to border wall 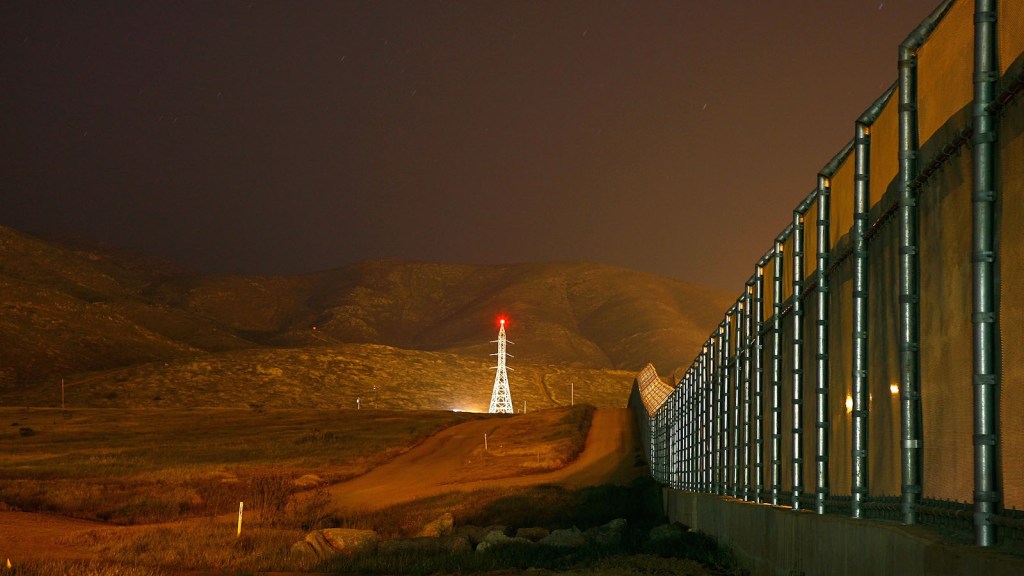 The Supreme Court dismisses an environmental challenge to border wall

Every year, on the route from Alaska to Patagonia, birds make a pitstop at the Tijuana River Estuary, where 370 avian species pass through or live. East of estuary lies the Otay Mountain Wilderness, a jagged, unwelcoming terrain to most, aside from the rare Thorne’s Hairstreak butterfly which feeds on the region’s Tecate cypress.

On Monday, the Supreme Court dismissed a challenge to the Trump administration’s construction of a 14-mile border wall that would run near both of these critical habitats, as well as a completed two-mile border wall in Calexico, California.

The lawsuit, led by a coalition of environmental and animal protection groups, claimed that Department of Homeland Security overstepped its authority by bypassing federal environmental laws. As a result, environmentalists say the sensitive fauna and flora of the region are imperiled.

“The project will have irreparable and irreversible damage to at least 55 plants of conservation concern, including 33 that are rare, threatened, or endangered, in California,” said Sula Vanderplank, a botanist who studies borderland ecology, in a declaration used in the case.

The Department of Homeland Security has the ability to waive any law to construct border walls or barriers, per an act signed into law by George W. Bush. The lawsuit claims that this overrides a central tenet of American democracy: the separation of powers.

“That’s one of the core arguments we’ve been making,” said Brian Segee, an attorney at the Center for Biological Diversity, one of the nonprofits involved in the lawsuit. “Giving that power to any executive branch official is giving them basically the power that only belongs to the Congress.”

While not addressed in the lawsuit, the wall also poses a grave threat to human life. “Border walls contribute to the ongoing humanitarian crisis of migrant deaths on our southwest border as they push migrants into more remote desert areas,” according to a 2018 report on border walls, released by ACLU Border Rights Center, the Center for Biological Diversity, and the Sierra Club.

The parts of the wall involved this suit represent only a portion the Trump administration’s larger plan for a 2,000 mile wall along the southern border. Other lawsuits are currently underway, including against a portion of the wall that environmentalists say would threaten the Lower Rio Grande Valley National Wildlife Refuge, an important wildlife corridor.

Despite the case’s dismissal, the organizations still hope that the projects can be halted. By December 7, Congress must determine next year’s funding for the Department of Homeland Security. “What we’re aggressively asking Congress to do is not to provide one cent of funding to any new border wall construction,” Segee said. “That would sort of solve all the problems.”