The town that extended 'smart growth' to its water 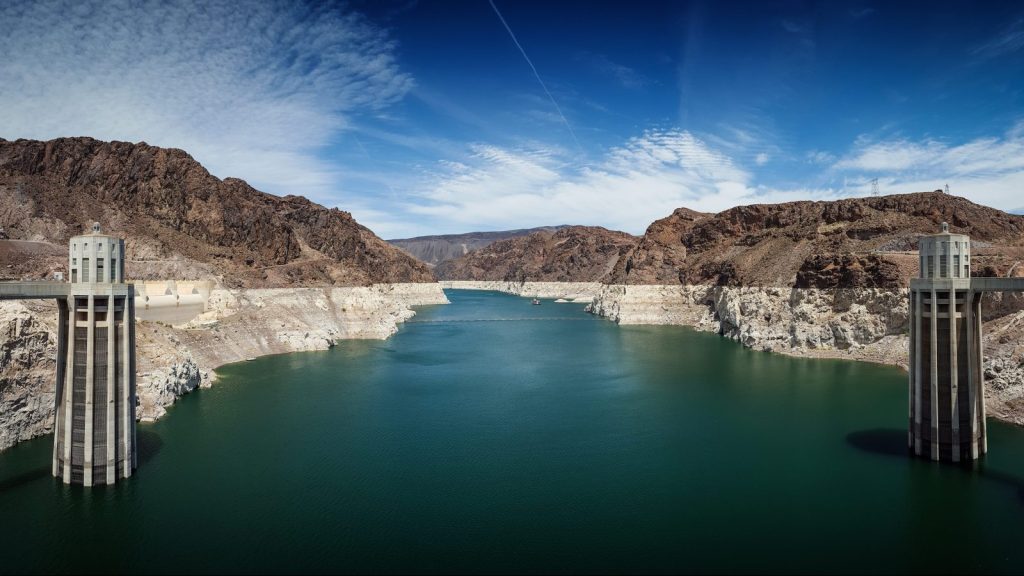 The town that extended ‘smart growth’ to its water

As with so many towns in the West, the history of Westminster, Colorado, can be told through its water supply.

The turning point in that history was the hot, dry summer of 1962. Westminster was already embroiled in a debate over where to source its water when a drought choked the small city, forcing officials to impose a sprinkler ban. Soon enough, residents noticed that the water trickling from their taps was slightly discolored and didn’t smell right. The desperate city had started drawing water from the Kershaw Ditch, a pool it had recently abandoned over treatment issues.

Although the city said the water was “safe, but stinky,” fed-up local mothers were convinced it would make their children sick and raised hell. In what became known as the “Mothers’ March,” more than 100 women gathered at city hall to protest the city’s water management. City-council meetings were disrupted by protesters who would shout questions through open windows, and the mothers flogged petitions on street corners. They attracted enough attention that Dan Rather did a segment on the protests for CBS News.

The events of that summer ensured that water would become Westminster’s defining issue for years to come, until the city struck a deal with local farmers to share water from the artificial Standley Lake. But even with its supply settled, Westminster continued to focus on taming demand, most recently with a conservation and planning approach that’s become a regional model for managing growth without straining resources.

“Starting from such an uncomfortable place, we’ve kept our eyes on the prize,” said Stu Feinglas, who retired last year as Westminster’s senior water-resources analyst. “Sustainable development and sustainable water.”

Feinglas, who started with the city in 2001 (as another drought gripped northeast Colorado), approached the problem holistically, with a data-driven approach that has become influential for other cities in the West. By merging the city’s land-use plans with water data, Feinglas and colleagues ensured that Westminster wouldn’t run dry, even as its population boomed from less than 10,000 at the time of the water protests to 113,000 today. The surrounding county was even water-healthy enough to support Colorado’s first two water slides as part of the Water World theme park.

The state’s population is expected to keep growing — as much as 70 percent by 2040. At the same time, climate change is fueling persistent droughts. In 2018, parts of nine Western states, including Colorado, were in severe or extreme drought, according to the National Oceanic and Atmospheric Administration.

Conservation measures have helped many Western cities decouple population growth from water use, but that approach often puts the burden on businesses and residents to be more efficient. Taking a demand-focused approach to water from the earliest stages of planning is still rare, said Erin Rugland, a junior fellow at the Babbitt Center for Land and Water Policy in Phoenix.

“There’s always been a way to engineer around it,” Rugland said. “It’s been feasible to find a new supply. But I think we’re starting to reach a turning point.”

The recent sustained drought — which has left the critical storage facilities Lake Powell and Lake Mead at their lowest levels since they were being filled — has cemented the idea that Western states are going to have to try to do more with less water. On April 8, Congress approved a seven-state Drought Contingency Plan, which lays out shared cuts if supplies continue to stay low.

The plan builds on 2007 guidelines that helped manage the early years of the drought; now states, tribes, agriculture groups, and cities are negotiating a new set of guidelines set to take effect in 2026. Previous agreements have hit agriculture hard, since the industry is by far the biggest water user in the West, but most everyone agrees that the 2026 guidelines will require some sacrifices from cities, even as they grow as economic engines.

That’s where Feinglas thinks his approach — which current Westminster officials are sticking with — needs to become the norm.

Using Westminster’s comprehensive plan, which zones parcels for general use like multifamily housing or retail, Feinglas made a rough estimate of how much water each type of building would use. Then the city built GIS software that overlays water resources and infrastructure over the comprehensive plan — making it easy to see, for example, how much water a proposed strip mall might use.

It’s a step up from the typical water-per-capita measure that most cities rely on, which doesn’t reflect the fact that denser developments are typically more water-efficient than a single-family house with a green lawn. It also, Feinglas said, helps planners guide developers to smarter construction, even previewing what their water rates and tap fees might be.

“We didn’t want public works to determine how the city developed. We wouldn’t be the ones to say no,” Feinglas said. “What we could do is show how much water we have and ask them to be creative and make their development work with that.”

That meant city planners could identify where it might make more sense to zone for multifamily housing, or see where new pipes might be necessary. Developers could amend their permits to include more low-flow toilets or water recycling. On rare occasions, proposals have been scrapped because they’d need more water than the city could supply. Essentially, Westminster is planning for the worst, making sure that another drought won’t force anyone to turn off the taps.

It seems straightforward, and more or less mirrors what cities have been doing for years to align transportation and transit demand with new construction. But only a handful of other cities — notably Flagstaff, Arizona — have made it work.

“It requires operating between the silos of water management and planning, two disciplines that don’t have a lot of common language,” Rugland said. “Efforts for collaboration would have to be on top of day-to-day duties.”

Also, water data isn’t always easy to come by, especially on a lot-by-lot basis that breaks it down by business type. It’s even tougher for cities that draw their water from multiple sources, who may keep data in different forms (California, for instance, had to pass a law in 2016 requiring that the various state and local agencies be able to share their water data).

More states and cities are trying to make the water-land link. Colorado’s Water Plan calls for 75 percent of citizens to live in communities that have integrated water conservation into land use by 2025, and the state’s water conservation board has guidance to help local governments (the Keystone Policy Center has also held a dialogue with state and local partners). Arizona has a law that requires local jurisdictions to include available water supply and demand as part of a comprehensive plan, but not necessarily to make the link to planning (government cuts reduced state oversight for those comprehensive plans, as well). New software tools, like Razix Solutions, offer off-the-shelf guidance for local officials.

Ultimately, Feinglas said, the model requires city departments to talk to each other and plan for the worst, even if it means some short-term pain. “We know water is valuable, especially now,” Feinglas said. “The last thing you want is to lose your economy because you can’t supply your citizens.”