The weather is throwing thunderstorm tantrums 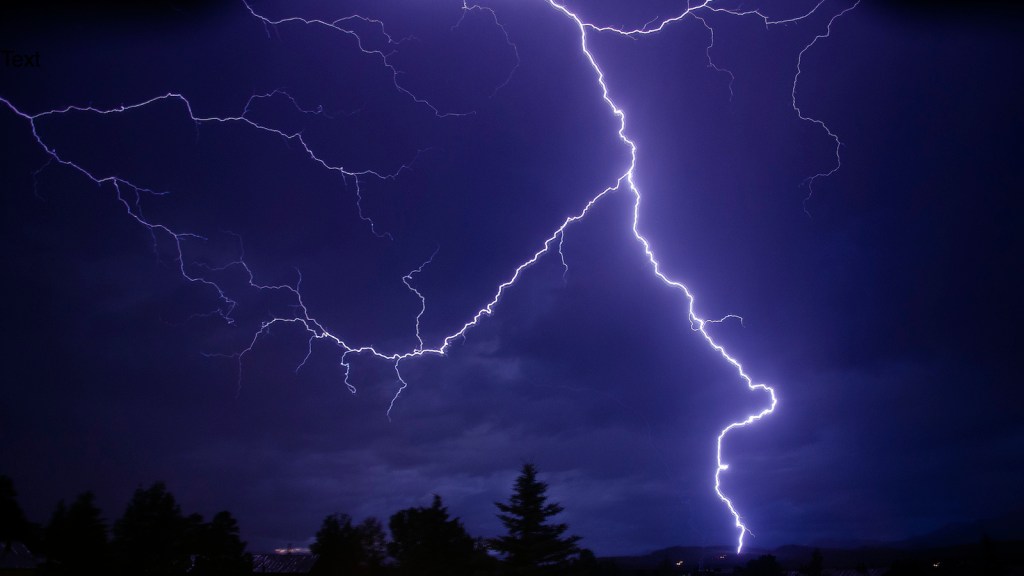 The weather is throwing thunderstorm tantrums

Good news for thunderstorms that get a kick out of ganging up, flooding a few billion dollars worth of real estate, and tearing roofs off buildings: the climate is working in your favor.

Hoo boy, is it ever. Burning wood, coal, and oil generate fine aerosol particles that create perfect conditions for thunderstorm ragers, according to a new study published in the Proceedings of the National Academy of Sciences. Aerosol particles do this by delaying rainfall from anything from a few hours to a full day, causing clouds to grow bigger and bigger until the resulting storm is a puffed-up, roided-out monster.

Scientists have suspected the connection between aerosols and crazy weather for a while. Aerosol particles from Chinese factories, for example, have been implicated in the frat party storms of the Pacific Northwest. What makes this study different is its scale. The research team looked at satellite data from 2,430 different cloud systems gathered from geostationary satellites that track the same spot on the Earth’s surface all day, instead of just flying over the planet a couple of times the way other weather satellites do.

Think of these thunderstorms as tantrums that the weather is going to throw with more and more intensity until we get the hang of making energy without throwing fine particulate matter into the atmosphere. Even then storms won’t go away entirely, but at least they’ll be tearing up the town a lot less often.