Trump officials are on a tear with silly climate comments 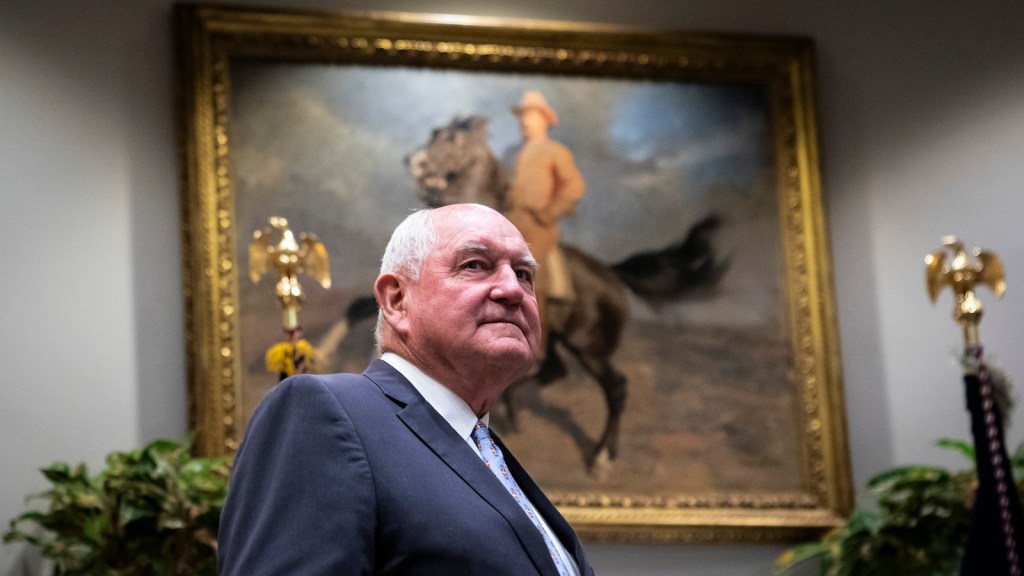 Trump officials are on a tear with silly climate comments

Another day, another top Trump administration official denying climate change. In a sequel to yesterday’s clip of Mike Pence’s acrobatic climate change question-dodging on CNN, Agriculture Secretary Sonny Perdue stepped up to the plate today to show there is, in fact, a worse way to respond to the question, “Do you believe in climate change?”

Insisting that there’s disagreement within the scientific community as to the causes of climate change (a thoroughly debunked argument), Perdue told CNN’s Vanessa Yurkevich, “You know, I think it’s weather patterns, frankly. And you know, and they change, as I said. It rained yesterday, it’s a nice pretty day today. So the climate does change in short increments and in long increments.”

For any of you who thought, “huh, that’s a good point,” here’s a handy explainer on the difference between weather and climate (but also, c’mon, it’s 2019).

But the funniest (or scariest, depending on how long you let yourself think about it) part of the interview was Perdue’s response when asked whether the president, who has repeatedly made untrue statements about climate change, believes in the science.

“I think the president feels that I do,” Perdue said. “He’s a golfer, so sometimes he knows he gets rained out and sometimes it doesn’t, but the long term consequences, I don’t know.”

Perdue’s statements come shortly after a Politico analysis of Agriculture Department communications found that the Department was doing their best to bury the findings of studies about the impact of climate change. Perdue denied the Department was obscuring climate research when Yurkevich asked, and said findings should “absolutely” be made public.

When it comes to the many threats to society posed by climate change — tropical storms, wildfires, rising sea levels, and parched farmland — this administration apparently doesn’t see much cause for concern. Maybe someone should do a study about climate change’s impact on golfing — that could get the president’s attention.