Trump’s EPA cuts would be a disaster for public health 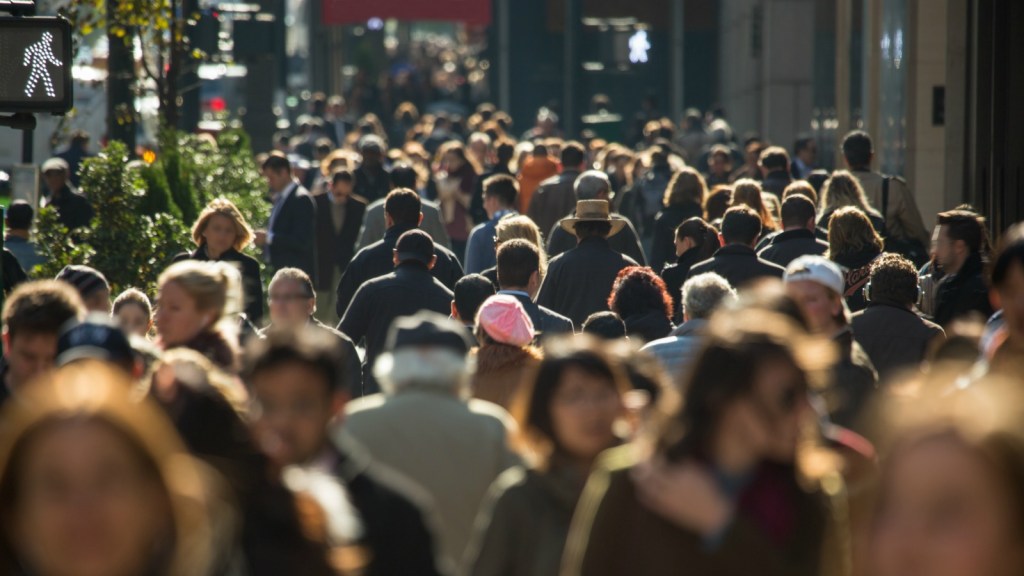 Trump’s EPA cuts would be a disaster for public health

“Devastating” was the word I heard over and over from current and former Environmental Protection Agency employees on Thursday, after President Donald Trump revealed the outline of his first federal budget. In Trump’s ideal world, the agency tasked with protecting human health and the environment would be slashed by 31 percent to $5.7 billion, its lowest level in 40 years (the EPA is only 46 years old). Nineteen percent of the current workforce, or 3,200 agency employees, would be fired.

It’s not just the amount of the cuts, but where they would come from, that has past and present EPA officials worried. Trump’s budget basically wipes out all climate change programs, which was widely expected. But it also slashes the Office of Enforcement, which punishes polluters, by 23 percent. It cuts the science division in half and reduces state environmental program grants by 44 percent. It eliminates funding to clean up the Chesapeake Bay and the Great Lakes, and terminates more than 50 other programs designed to fight global warming, protect public health, and clean up air and water.

Judith Enck, a former regional EPA administrator appointed by President Barack Obama, said that if these sweeping reductions are realized, the agency won’t even be able to fulfill its basic mission to protect clean air and water. “It’s going to make people sick,” she said. “It literally will make people sick.”

Enck’s concerns stem from Trump’s proposed $482 million in cuts to traditional state environmental grants, otherwise known as categorical grants, which help states, local governments, and tribal governments clean up hazardous waste, protect drinking water, and make sure disgusting wastewater doesn’t leak into soil or waterways. Public Water System Supervision grants, for instance, help towns, cities, states, and tribes to meet safe drinking water standards. The recipients decide how to use that money, Enck said, so these grants can’t be accused of “federal bureaucracy overreach” — EPA Administrator Scott Pruitt’s common complaint about the agency. “You have Pruitt saying he wants to give more responsibility and resources to the states,” Enck said. “Well, by cutting the categorical grants, you’re cutting money that goes to the states.”

Pruitt, of course, may not agree with Trump’s proposed reductions. Though he clearly wants to pare down the agency, he has already said he opposes Trump’s desire to slash grant programs for states. Republicans in Congress have also indicated that they may not agree with such drastic cuts. Earlier this year, Representative Mike Simpson (R-Idaho) told E&E News that there’s “not that much in the EPA [budget] for crying out loud.”

“I have a lot of hope that Republicans in Congress will stand up to the White House on these cuts,” an EPA employee, who requested anonymity for fear of retaliation, told me. But in the meantime, the staffer said they’re not the only person freaking out at the agency. “Most of us are here because we are deeply committed to the agency’s mission,” they said. “So we are horrified by the proposed cuts.”

This is far from the first time the EPA has braced for a big budget hit. The agency was even cut significantly under Obama, from $10 billion in fiscal year 2010 to $7.9 billion in 2013. John O’Grady, a career employee and union boss for EPA workers, told the Washington Post on Thursday that the agency “is already on a starvation diet, with a bare-bones budget and staffing level.” Trump’s budget, he said, “will be akin to taking away the agency’s bread and water.”

Mustafa Ali, the founder of the EPA’s Environmental Justice Office who very publicly resigned last week after 24 years, said cutting the Office of Enforcement would be devastating for vulnerable populations, considering those communities are where polluters generally pollute. “By not having individuals who are out there inspecting these facilities, polluters can do pretty much whatever they want to do,” Ali said. “Without those individuals, you’re going to have greater incidents of asthma, other types of pulmonary and breathing-related illnesses, probably higher incidents of cancer — and it’s going to be in communities of color, low-income communities, and indigenous populations.”

There will also be “enormous public health implications” of cutting the EPA’s main science office in half, said Thomas Burke, who served as the EPA’s chief science advisor under Obama. The Office of Research and Development monitors water quality and harmful algal blooms in lakes, researches the role of black carbon on climate change, and assesses the risk to public health from asbestos. When environmental disasters happen, Burke said, the office helps guide the cleanup.

For some, the most perplexing thing about Trump’s proposed EPA cuts are how little they will actually reduce the federal deficit, and yet, how devastating they will be to the agency’s mission of protecting human health and the environment. Even at the current funding level of $8 billion, the EPA’s budget is less than 1 percent of the entire federal budget. The director of the White House’s Office of Management and Budget even indicated on Thursday that the proposed cuts are more a reflection of Trump’s disdain for the agency than a cost-saving measure. “He thinks they overreach, and the budget reflects that,” Mick Mulvaney said.

Janet McCabe, former acting chief of the EPA’s air office under Obama, saw it slightly differently.“It seems this is not about saving money; it’s about making a statement about the importance of protecting public health,” she said. “And there’s just no way EPA can provide the kind of public health protection that Congress gave it responsibility to do with this kind of budget.”