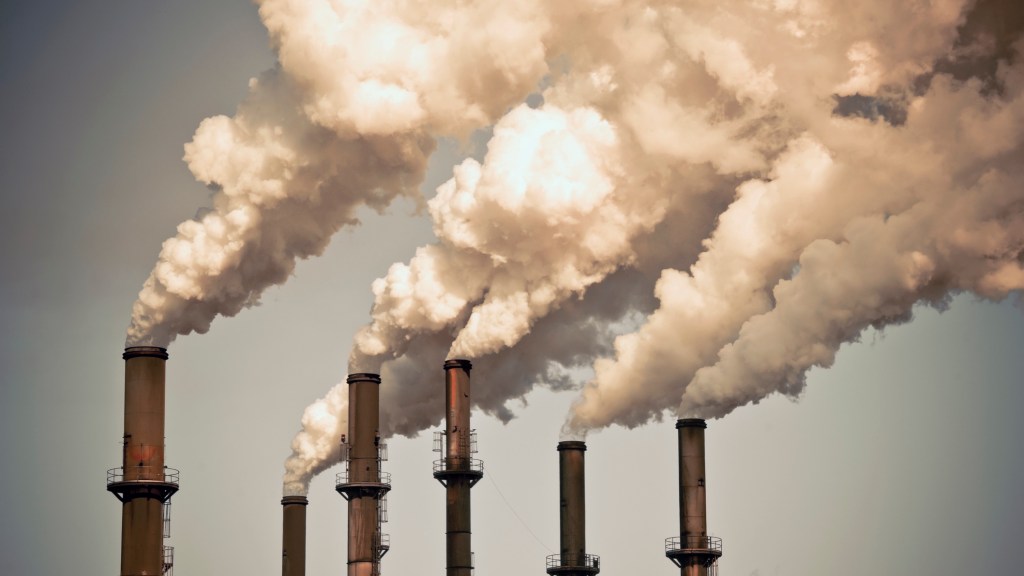 Under the Trump administration, the U.S. Environmental Protection Agency is more likely to give polluters a pass when they violate laws intended to keep the air healthy and water clean, according to recent reporting by the Environmental Data and Governance Initiative, a watchdog group.

By analyzing public data and interviewing past and current EPA employees, EDGI documented notable declines in agency law enforcement this year, particularly in EPA Region 8, which includes Colorado, Utah, Wyoming, Montana, the Dakotas, and 27 Indigenous nations. According to an internal EPA report, by mid-year, Region 8 had opened 53 percent fewer enforcement cases in 2018 than in 2017. And it concluded only 53 civil cases in 2018, less than half the number in any year since at least 2006. Nationally, EDGI found a 38 percent drop in the number of orders requiring polluters to comply with the law, and a 50 percent drop in the number of fines.

EDGI’s analyses are based on provisional numbers, which the EPA routinely cleans up at the end of each year, so the exact figures could change when the agency’s annual enforcement report is released. Still, EDGI expects the general trend to hold.

“It’s another iteration of EPA’s industry-friendly approach,” said EDGI member Marianne Sullivan, a public health expert at William Paterson University. “It says we’re prioritizing industry’s needs and desires over the health of our environment and the health of our communities.”

In the short term, dialing back enforcement could be a particularly effective way to relieve industry of the burdens of environmental protections. President Trump’s EPA appointees have tried to formally roll back regulations, such as the Clean Power Plan and a rule safeguarding water from toxic coal ash. But it’s a slow and public process that invites lawsuits. Simply declining to enforce the law, however, can subtly accomplish the same thing, because it happens largely out of public view, and EPA administrators have wide discretion over it.

EPA officials deny ignoring violations of the law. “There has been no retreat from working with states, communities, and regulated entities to ensure compliance with our environmental laws,” spokesperson Maggie Sauerhage wrote in an email. “Focusing only on the number of federal lawsuits filed or the amount of penalties collected fails to capture the full range of compliance tools we use.”

Still, the agency acknowledges a shift in focus from “enforcement” to “compliance.” That means it’s likely to work less as a cop than an adviser with the companies it regulates, an approach critics say could incentivize companies to cut corners.

“Focusing on compliance instead of enforcement is a way of saying, ‘We might make people get back into compliance, but we’re resistant to the idea of punishment,’” explained David Janik, an attorney who managed Region 8’s legal enforcement program until 2011. But punishment helps you achieve compliance, Janik added. It deters polluters from spoiling the air and water in the first place, just as traffic tickets make drivers think twice about speeding. “If I go 90 and I get caught, I’m paying $200 for punishment,” he said. “If one chemical company has a big case and they pay $40 million to settle it, other companies will say, ‘Maybe I should hire another guy to make sure we don’t slip into noncompliance.’”

In some cases, lackluster enforcement since Trump took office appears to have been a boon to corporate pocketbooks, while the environmental benefits remain murky. Consider the difference in how a series of oil and gas cases were handled under President Barack Obama.

In 2015, the EPA and the state of Colorado jointly entered into a landmark settlement agreement with Noble Energy covering thousands of gas storage tanks that were leaking volatile organic compounds. VOCs are part of the toxic soup that contributes to smog levels on Colorado’s Front Range that exceed federal limits, exacerbating asthma and other respiratory diseases.

The settlement required Noble to pay a nearly $5 million fine, spend $60 million to reduce VOC emissions, and report its progress to the public. Two parallel cases resulted in smaller, but still substantial costs to companies in Colorado and North Dakota.

But under [former] EPA Administrator Scott Pruitt, three similar cases came with remarkably cushier terms, according to the nonprofit Environmental Integrity Project. In all three, the EPA declined to assess fines for the violations at all. And it’s unclear what, if anything, the companies were required to do to fix the problems. The companies were all Oklahoma-based, raising questions of favoritism from Pruitt, a pro-oil-and-gas Oklahoman.

The Noble case was part of an Obama-era National Enforcement Initiatives program focused on air pollution from oil and gas drilling. National initiatives historically targeted problems particular to certain industries and they’re where big enforcement cases were often made. But in August, Susan Bodine, EPA’s current head of enforcement, announced that the program was being renamed “National Compliance Initiatives,” and that the agency would discontinue the campaign on oil and gas in 2019, a move industry pushed for.

“It’s really about who’s going to benefit,” Sullivan said. “If industry doesn’t have to capture as much pollution, that may be good for their bottom line. But it puts the burden on the public. You can’t pollute for free. Either industry pays to capture it, or people pay with their health.”