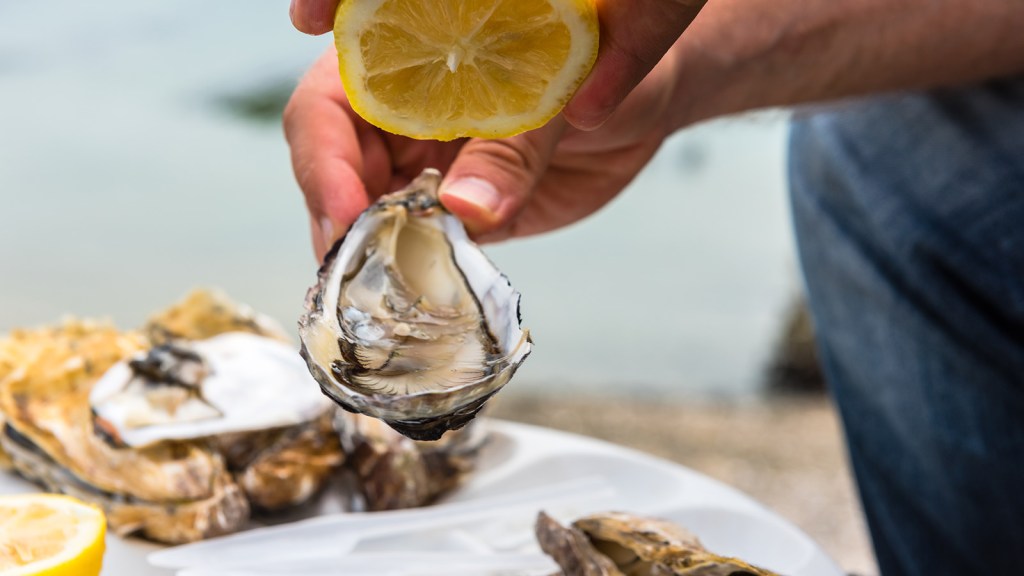 The March for Science, which takes place on Saturday in more than 500 cities across the world, is an implicit rejection of President Donald Trump and his embrace of “alternative facts” over objective truth. But, it’s also a defense of science itself, which thrives on federal funds and faces massive cuts under Trump.

Organizers and proponents of the march generally admit that their actions on April 22, which is Earth Day, won’t change Trump’s mind about science or about these cuts. But they hope the event will be educational enough that more citizens will step up and defend the importance of research. “There needs to be a public dawning … that how science is practiced actually makes a difference in their lives,” Dr. Rush Holt, the CEO of the American Association for the Advancement of Science and executive publisher of the Science journals, told me earlier this year. He called the march “a rare opportunity for scientists to help get out the message of just how valuable, how powerful science is and how important it is — how it’s more important to lives of nonscientists than to the job of scientists.”

The people marching on Saturday care about science and understand its importance in climate change research and modern medicine. But the fact is, many Americans are science illiterate; the majority cannot name a single living scientist. So here are several reasons we need the science Trump wants to cut.

You need science to know what to wear in the morning

Daily weather forecasts rely on satellites, and most satellites are launched and operated by the National Oceanic and Atmospheric Administration (NOAA), according to Rick Spinrad, NOAA’s chief scientist during the Obama administration. The White House has proposed a $510 million cut to NOAA’s $2.3 billion satellite division.

That’s a lot of money to cut from a program that, to be fair, does far more than tell us whether it’s a good day to wear a sundress. Forecasting helps cities and states prepare for weather disasters, thereby preventing millions in economic damage. Airlines rely on accurate forecasts to provide safe travel. NOAA’s own research suggests Americans gain $31.5 billion in socioeconomic benefits from weather forecasts each year.

Without these proposed cuts, NOAA would be on track to improve its forecasting capabilities with new satellites that would potentially give more time before extreme weather events hit. But with these proposed cuts, Spinrad said, “at the very best, there would be no improvement in our ability to forecast. At the worst, we would see an erosion of our ability to forecast.”

You need it so your house doesn’t get flooded

This is especially important in California, where drought has historically made water a precious resource. NOAA’s ability to accurately predict how much rain is coming allows dam operators to make sure they let out enough water to prevent floods, but also preserve enough water to provide water to homes and the agriculture industry.

Trump’s skinny budget — a non-binding budget recommendation sent to Congress — recommends eliminating NOAA’s Sea Grant program, a relatively low-cost program ($73 million a year) that invests in research that could provide economic benefits, safety, or general welfare to coastal communities. There are 33 separate Sea Grant programs, an important one of which ensures states use sustainable and safe fishing practices.

Sea Grant–funded scientists, for example, recently discovered a new way to find contamination in New England oysters, which was hailed as a “major breakthrough” in preventing shellfish-related illness. The program made sure Gulf shrimp were caught using methods that don’t kill sea turtles, and led the way in finding out how ocean acidification harms shellfish like lobsters, mussels, and clams, and figuring out how to keep those industries alive.

You need it if you want to survive deadly diseases

Trump has proposed slashing $5.8 billion from the National Institutes of Health (NIH), a 19 percent cut. As Vox points out, “Most of the NIH’s budget goes to funding research in health care in universities across the country.”

Naturally, this proposal has outraged biomedical research groups and universities. “Treatments and cures for some of the world’s deadliest diseases would not be possible without the basic and translational NIH-funded research discoveries that happen in the lab,” doctors at the Oregon Health and Science University wrote last month. “This size of a cut to NIH funding could potentially halt life-saving research.”

You need it so your dog doesn’t eat deadly algae

One more benefit of NOAA satellites (I swear): The Earth-monitoring devices also forecast harmful algal blooms. These spontaneous emergences of toxic algae in bodies of water are known to kill dogs when they drink the contaminated water, and send mostly elderly people to the hospital when wind blows the spores into the air.

Spinard said hospitals and municipalities — particularly in the Tampa Bay area of Florida where the climate is right for algal blooms and a lot of old people live — love NOAA’s algal bloom forecasts. “They get a two-to-three day lead time on when there’s going to be a harmful algal bloom,” he said. “That way they can put out warnings, prepare, and prevent a major public health hazard.”

You need it to win wars

Trump’s budget suggested a $54 billion increase in defense spending. But Spinrad, an oceanographer at the Office of Naval Research before becoming NOAA’s chief scientist, was struck by the fact that science was barely mentioned in the proposal at all. While Spinrad acknowledged Trump hasn’t proposed cutting research at the Department of Defense, he warned that not expanding and improving on it could be just as harmful.

“Oceanography helped us win the Cold War,” he said. “We would not have been able to track the Soviet marine fleet, we wouldn’t have been able to learn how to launch the nuclear weapons from the ballistic missile submarine fleet. The submarine fleet played a critical role in having us win the Cold War, largely because we funded the research to allow us to learn how to operate ships in this ocean environment.”