Utah sobers up from climate denial 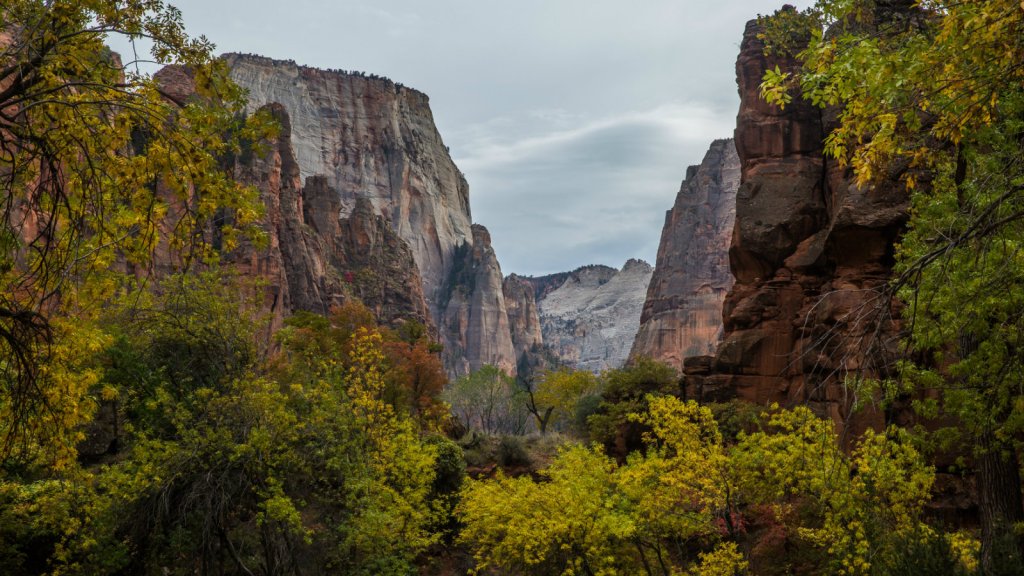 Utah sobers up from climate denial

The flamboyantly conservative state of Utah — home to the Mormon Tabernacle Choir, an all-Republican government, and the Utah Jazz — now officially recognizes climate change, thanks to a bunch of kids.

Seven high-school students stood behind the desk of Gov. Gary Herbert this week as he signed the climate change resolution they’d championed. The resolution acknowledges the existence of climate change, calls for cutting carbon emissions, and states that ratcheting down carbon need not “constrain the economy nor its global competitiveness.”

The students started their push for this legislation back in 2010, after Utah lawmakers passed a resolution calling on the federal government to stop efforts to reduce greenhouse-gas emissions until there was more evidence that climate change was a thing.

The students then found an ally, Rebecca Edwards, a Republican representative in the state House, who introduced their resolution. After two years of lobbying, it passed by a wide margin.

Grist has been writing about Republicans who want to act on climate change for years now. The problem has been that members of the eco-right often get voted out of office if they take too strong a stand. Conservative media outlets have long argued that climate action is a liberal plot to expand big government, and now that idea is baked into the orthodoxy of the Republican base. But the Republican party is changing. It’s not enough for lawmakers to listen to aging Rush Limbaugh “dittoheads.” They also have to consider their younger constituents, who are twice as likely to accept that humans are causing climate change as Republican boomers.

Millennial Republicans aren’t exactly hardcore climate hawks, though: just 36 percent think that climate change is mostly our fault, while 59 percent say it’s having an effect on the United States, according to a Pew poll.

The Utah resolution matches that sentiment. It doesn’t single out humans as culprits and emphasizes the potential for competitive markets and innovation to curb emissions. That’s not perfect, but it’s  (excuse me, Utah) pretty darn good for a start.