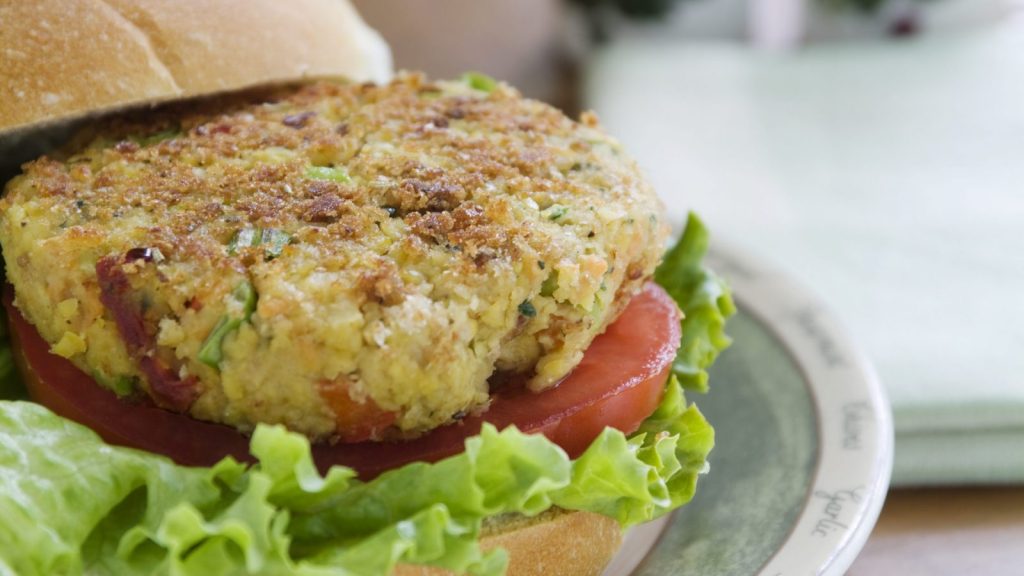 The E.U. is turning up the heat on fake meat. At a meeting in Brussels, the E.U. agriculture committee approved regulations that require the rebranding of meat alternatives to avoid confusion with the real thing. This decision, if passed by the rest of the E.U., could have major repercussions on vegetarian food.

Under the new food-labeling amendment, words like burger, hamburger, sausage, steak, and escalopes will be reserved for meat products. Veggie burgers might be called “veggie discs”; seitan steaks could be rebranded as “seitan slabs,” according to the Guardian. (If you’re wondering what an escalope is, it’s a thin slice of boneless meat or fish. Maybe forcing the renaming of “soya escalopes” isn’t the worst thing in the world after all.)

In 2017, the European Court of Justice ruled to protect words associated with dairy products — hence, “soya milk” became “soya drink” and anything marketed as “cheese” turned into “plant-based alternative to cheese.” Proponents for the new amendment cited this law as precedent.

Why the pushback on tofu burgers? Plant-based diets are on the rise in Europe as vegan and vegetarian options go mainstream. A 2018 study found that a third of people in the U.K. have reduced or altogether stopped their meat consumption. Searches for vegan or vegetarian barbecue recipes jumped up 350 percent, reflecting an overall increased interest in meat alternatives.

Some members of parliament suspect the vote might have been influenced by the meat industry. Molly Scott Cato, of the U.K. Green Party, told The Independent that she saw this as a move by meat companies to undermine the growing plant-based diet trend. “It is going to be a bit repulsive if you have to eat something called ‘vegetable protein tube,’” she said.

The E.U. food-labeling amendment would join six state laws in the U.S. that have pushed back against plant-based alternatives using meaty names. Missouri passed a law late last year that would jail producers of fake meats for not clearly representing their products. Watch our video on the strange fight over vegetarian food labels: