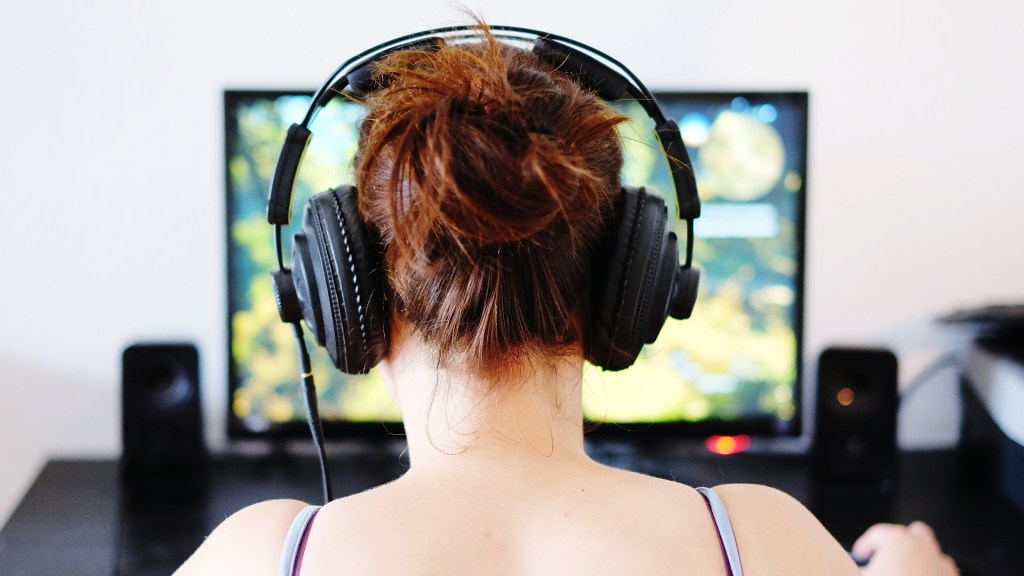 A few years ago, Evan Mills’ 14-year-old son Nathaniel wanted to get into gaming. To juice up the experience, he wanted to build his own computer like more and more gamers do. Mills is an energy expert, a senior scientist at the Lawrence Berkeley National Laboratory, and a member of the Intergovernmental Panel on Climate Change, so he struck a deal with his son: “I’ll bankroll it if you help me measure the hell out of it and let’s see how much energy this is really going to use.” His son agreed, and they “went at it,” Mills recalls. “We had a power meter and all the tools. And when the results came in — it was jaw dropping.”

“I’m looking at the power ratings, and I’m like, ‘What? This graphics card uses 300 watts? That one uses 500 watts? Is this a typo? This is way out on the fringes.’” In time, the father-and-son team hardly paid attention to the games themselves, instead focusing on their watt meter and switching out hardware and games to see which configurations would make the electricity readings spike or fall.

In 2015, they released a research paper that got picked up by PC Gamer and other outlets, and Mills landed a $1.4 million grant from the California Energy Commission to continue the research. Last week, Mills released another report, titled “Green Gaming: Energy Efficiency without Performance Compromise,” that builds on his years looking into a relatively untouched field of study. Gaming’s “plug load” was long overlooked in part because it fell into the miscellaneous category of non-appliances whose energy consumption was either not understood or assumed to be less significant.

To fill in the blanks, Mills’ research team created a gaming lab with 26 different systems, a host of displays, and all manner of consoles and virtual reality equipment. Over two years, they tested 37 popular games in eight different genres, including Call of Duty: Black Ops, Skyrim, and FIFA17. But it was clear early on that gaming’s energy consumption, Mills says, “is not trivial.”

So just how big is gaming’s environmental footprint? Globally, PC gamers use about 75 billion kilowatt hours of electricity a year, equivalent to the output of 25 electric power plants. (And that doesn’t include console games.) In the United States, games consumes $6 billion worth of electricity annually — more power than electric water heaters, cooking appliances, clothes dryers, dishwashers, or freezers. As the report concludes, “video gaming is among the very most intensive uses of electricity in homes.” And more power means more greenhouse gas emissions: American gamers emit about 12 million tons of carbon dioxide annually — the equivalent of about 2.3 million passenger cars. Games are rated for things like sex and violence, Mills points out, but games and gear are “silent on their carbon footprint.”

What’s more, games’ impact could balloon as their market keeps expanding. “This isn’t the domain of 15-year-old boys anymore,” Mills says. “This is something that two-thirds of American households are engaged in. And what does it mean for the population? It’s a lot of energy and a lot of carbon.” Within five years, the electricity demand for gaming in California could rise by 114 percent, according to the report.

Some of gaming’s energy demand is driven by emerging technologies like virtual reality and higher-resolution connected displays. Cloud-based gaming, in which graphics processing is conducted on remote servers, is especially energy intensive, increasing overall electricity use by as much as 60 percent for desktop computers and 300 percent for laptops.

Luckily, it’s not all doom and gloom. “There is the potential to save a lot of energy with very little effort and little to no effect with the quality or experience,” says Jimmy Mai, a computer technician and one of the project’s principal testers. An avid gamer, Mai’s job was to set up the equipment every day and then play the games, diving into some titles he’d always wanted to explore, like League of Legends, World of Tanks, and The Witcher III (“a beautiful game,” says Mai, who jokes that this was “sort of a dream project”). Gaming equipment “is constantly being revised, becoming more energy efficient, and becoming more powerful in some cases,” Mai says. Mills notes that by simply changing out the lab’s graphics cards and power supply units, his team could reduce its energy consumption by 30 to 50 percent—with no reduction in the games’ performance.

The researchers found that gaming’s electricity demand could fall by 24 percent in the next five years if gamers shifted toward more efficient equipment and change their playing habits. Mills and his colleagues have created a website that outlines steps gamers can take to save energy. For example, there’s a huge range in how much energy different gaming systems use — anywhere from 5 kWh per year (very little) to 1,200 kWh per year (equivalent to leaving a 60-watt lightbulb on for more than two years straight.) Simply switching to a more efficient power supply unit can realize a 13 percent energy savings. And if that’s not enough incentive, the report shows how saving energy will also save gamers money. The annual electricity bill for a “power-sipping Nintendo Switch” can be as little as $5, while a “high-end desktop system run by an extreme gamer” can run up to $400 or more.

Awareness can have an impact, too, says Mills. Even though this entire project began with his son, its findings turned him off from gaming. “When my son saw the carbon footprint, he did lose his interest,” Mills says. For others, like Mai, who often worked in the gaming lab by day and still fired up his own system at night, giving up on gaming isn’t going to happen. (“Jimmy is going to go out in a wooden box gaming,” Mills says.) We’ll just have to find a way to enlist them in the massive multiplayer quest to save the planet.