Here's the one dude defending Trump's latest bid to save coal 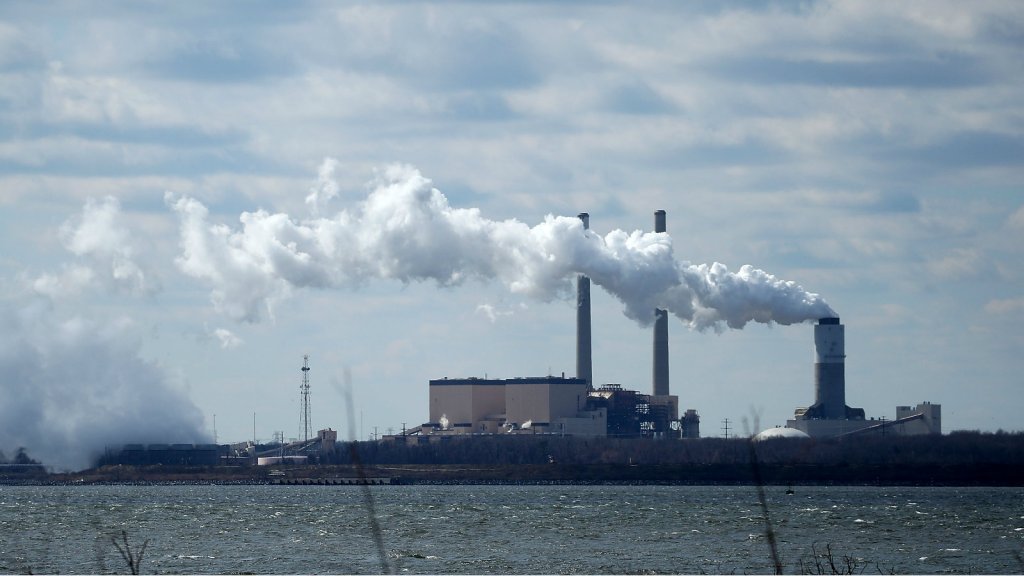 President Trump keeps trying to make coal happen. Last week, he told Energy Secretary Rick Perry to extend a lifeline to unprofitable coal and nuclear plants that are struggling to survive while competing against natural gas plants and renewables.

The rationale for propping up these plants? We might need their power soon. The United States keeps shutting down old power plants and some worry we’re losing too much too fast. In an op-ed  supporting Trump’s move, Terry Jarrett, a former regulator of Missouri’s utilities, argues we’re going to be sorry we don’t have that extra capacity.

Jarrett points out a Department of Energy finding that without coal plants, the Eastern U.S. would have suffered serve electricity shortages and blackouts during last winter’s “bomb cyclone.”

Blackouts aren’t just inconvenient and expensive — as we saw in Puerto Rico, they can be deadly. Without electricity, pumps stop pushing water into houses, sewage systems back up, and ventilators flatline in hospitals.

That study Jarrett cites notes that during the harsh weather, congestion in pipelines kept natural gas plants from ramping up, while wind and solar generation faltered. But does that mean blackouts are more likely if we don’t bail out coal and nuclear plants? Not according to another DOE study, which concluded that retiring old plants and building a diverse set of new plants actually would make the energy system more resilient.

Federal Energy Regulatory Commissioner Richard Glick cited this second study while rejecting the Trump administration’s last bid to save unprofitable plants in January. “There is no evidence in the record to suggest that temporarily delaying the retirement of uncompetitive coal and nuclear generators would meaningfully improve the resilience of the grid,” Glick wrote. Trump appointed Glick, and all but one of the other FERC commissioners (they may thwart this new proposal as well).

This proposal is unpopular not just among Trump appointees, but also fossil fuel companies, and utilities, along with the renewables industry and environmental groups (obviously).

We've long supported nuclear as a key tool in the fight against climate change. But there's no way we can get behind this. https://t.co/T1n0UdzVdt

Although there are some environmentalists, like those at Third Way, who favor subsidizing nuclear plants, they aren’t buying the assertion that we’ll have blackouts if we don’t we keep old nuclear and coal plants running.

So there’s a ridiculously broad coalition of interests saying this is a dumb idea. It’s harder to find people supporting this idea, whether they care about climate change or not. It’s probably safe to say that Jarrett, who likes to tweet articles from climate denier websites, belongs to the latter category.