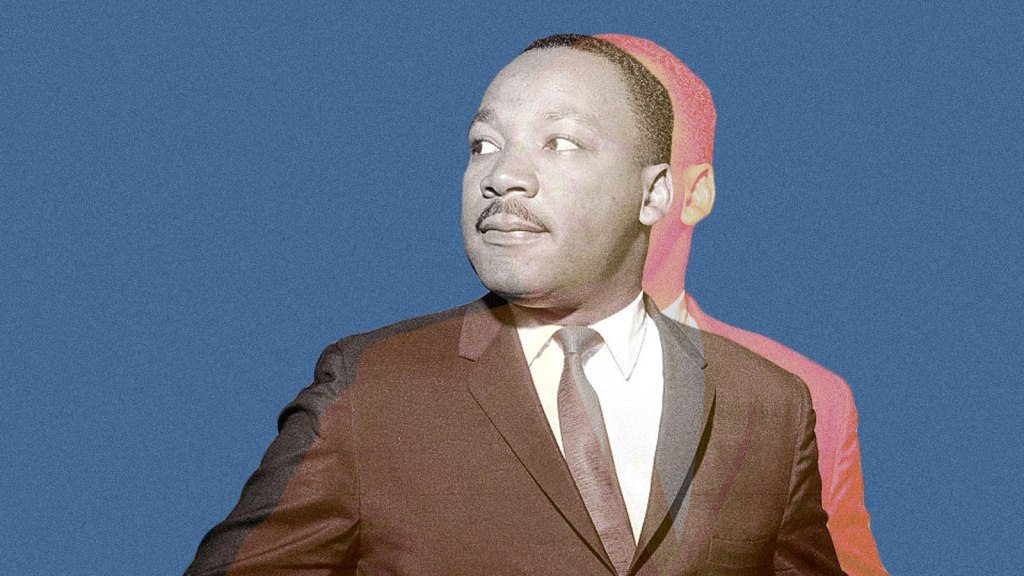 The Rev. Martin Luther King Jr. is mostly remembered for his role in the civil rights movement and nonviolent protests, but environmental justice groups also see their cause reflected in his work.

The day before he died, for example, King helped rally striking sanitation workers in Memphis, Tennessee. In addition to suffering from low and inequitable pay, black workers did the most dangerous and dirty work compared to their white peers, and suffered from dismal working conditions while bearing the burden of the associated health and safety risks.

“You don’t get more environmental justice than that,” Eddie Bautista, executive director of the New York City Environmental Justice Alliance, told Grist. “All the environment really is is where you live, work, play, or pray.”

Dr. King’s actions not only led to the Civil Rights Act of 1964 and the Voting Rights Act of 1965; his work paved the way for environmental legislation such as the Clean Air Act, the Clean Water Act, and the Endangered Species Act. He recognized that many of the struggles of his time — including racial inequity, poverty, politics, health, and human rights — were inexorably linked. According to Bautista, in the early days of the environmental justice movement, some advocates described their work as a synthesis of the environmental movement and the civil rights movement.

King’s work continues to influence young environmental activists today. Just before she took office, Representative Alexandria Ocasio-Cortez called fighting climate change “the civil rights movement of our generation.” And modern-day environmental groups such as the Sunrise Movement are using the kind of nonviolent direct action techniques espoused by Dr. King as tools to push lawmakers on policies such as the Green New Deal.

And then there’s the fact that the environment is simply one more lens through which racial inequity manifests. Bautista emphasizes it’s crucial for communities of color to be part of climate solutions. After all, “if you’re not at the table, you’re probably on the menu,” he said.

And if King and other civil rights movement leaders who have passed on were alive today, what might their reactions to climate change be?

“Climate change is an existential threat that a lot of these folks [in the civil rights movement back then] weren’t as aware of.” Bautista said. “But, if they were around today, these would be some of the same fights they would be fighting.”