Would legalizing cocaine be good for the planet? - Grist 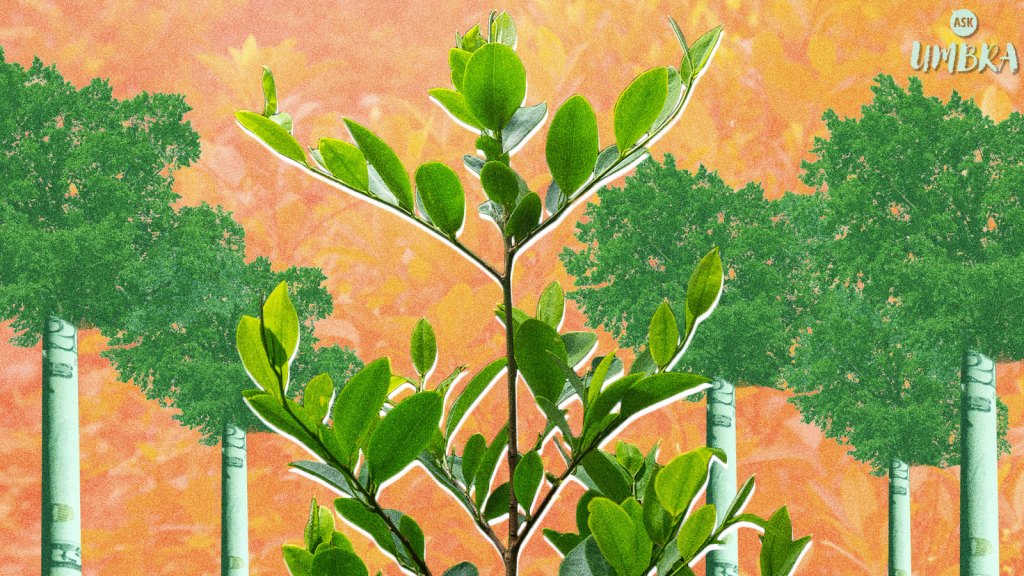 Legalization of cocaine and crack would boost general human happiness without imposing a significant environmental cost. Do you agree?

This question is multilayered — and a little aggressive — in a way that reminds me of the 2000 movie Traffic. The film is about the overlapping strata of the drug trade from cartel to corrupt politician to user (who was, spoiler alert, the politician’s daughter!!!). But unlike Traffic, a movie I found so viscerally upsetting that I turned it off after about 30 minutes, I am professionally obligated to finish your question, and so here we are.

But following the plot arc of Traffic — or what I remember of it, at least — let’s start with the cartels, which are responsible for much of crack/cocaine’s environmental footprint. Cartels oversee the cultivation, processing, transportation, and distribution of the drug, and obviously that first stage is kind of crucial for the whole operation. Coca plants, the leaves of which contain powerful stimulants, can’t sprout up just anywhere; they need a very specific climate that pretty much only exists in the Andean forest region that covers Peru, Bolivia, and Colombia. Notably in Peru, coca farmers have expanded production into protected areas, which are remote enough to defy easy surveillance and policing. But those areas are also extremely important for biodiversity, carbon sequestration, and water quality — and coca farming for illegal distribution has been responsible for tens of thousands of acres of deforestation.

The environmental impact gets worse when you consider that even the purest cocaine is processed using toxic chemicals — kerosene and acetone, for example — that can leach into the soil and water. And when coca farms are discovered by the authorities, they destroy the plants using herbicides, which can have lasting health impacts for the people who live nearby.

There are environmental issues in the transportation of cocaine, too. Cartels running routes through Central America have devastated a lot of protected forest areas across Costa Rica, Honduras, and Nicaragua because, again, the remoteness of those trade paths make it less likely traffickers will be intercepted by authorities. Research done by the Costa Rican conservation organization Neotrópica has shown that the transport step of the drug trade is actually directly responsible for a significant degree of deforestation across Central America. Additionally, cartel money-laundering activities like ranching have decimated many forested areas. (My former Grist colleague Justine Calma has done some excellent reporting on this topic!) And of course that’s all besides the cartels’ impact on human lives, through violence and intimidation and corruption.

One might read all that and think: OK, that seems like a pretty good environmental argument for legalizing cocaine, because it seems like a lot of the harm of its production comes from trying to keep it out of the reach of the law. You will find approximately 10,000 Vice articles making that exact argument, but it’s not quite that simple. As Bernardo Aguilar, executive director of Neotrópica, told me, the geographical limitations of cocaine production mean that, in order to truly bring it into the light of day, you’d have to legalize the entire supply chain — cultivation, processing, transportation — across multiple countries.

“If not,” he said, “you will always have parts where in order to increase profit, those who are involved in the trade will try to keep it illegal.” That’s one reason he said he couldn’t forecast how legalization might impact the environmental sustainability of the cocaine market. But he’s not an advocate for doing nothing; he emphasized that these remote, protected areas are home to many indigenous communities who are negatively affected — and even forced to migrate — by drug-trade-driven destruction.

But, at least in the U.S., much of the “war on drugs” has focused not on the big picture drug trade but on small-scale dealers and addicts, disproportionately imprisoning people of color while letting many wealthy white offenders off with nary a consequence for a night of powder-filled partying! (You can read more about racialized judicial double standards for crack versus cocaine here.) And of course there are environmental justice issues wrapped up in the penal consequences for buying and selling drugs — for starters, the conditions of prisons themselves! — that might be resolved by legalizing drugs including cocaine and crack. Even staunch conservatives at the Cato Institute seem to be on board with some forms of legalization, coming from the libertarian perspective that the government shouldn’t dictate what you do with your body.

Legalization is an extremely complex issue, and there are certainly valid public health and justice system reasons — and maybe even a tenuous environmental argument — for it in regards to crack and cocaine. But if your reason for wanting to legalize is so that people can be happier? TONY, my little friend, we have to talk.

I can get anecdotal here, or I can get scientific. If you have been reading this column for any length of time, you know I am going to do both. I will start by saying that I have never seen anyone do a line with the result of experiencing genuine happiness. Coke can make you feel great, sure; lively, sexy, filled with affection for everything and everyone. But that is not the same thing as happiness, as anyone who has found themselves in someone’s friend’s fluorescently lit apartment on a Thursday at 3 a.m. hunched up on cheap black pleather furniture and rooting around a baggie with a stranger’s car key can tell you.

Cocaine — any upper really — is actually chemically engineered to erode your brain’s happiness receptors with prolonged use. It’s part of what makes those drugs so addictive: You actually need it to feel good again. That means higher and higher doses, and then suddenly you’ve got a septum like cottage cheese. OK, not everyone who does a line turns into Pete Doherty, but it’s true that the longer and more frequently you do coke or crack, the less responsive your brain becomes to your natural levels of dopamine, the brain chemical that makes you happy.

Many people seek out mind-altering substances because reality can be unpleasant. They need an escape. You will find not one milligram of judgment from me on that front, because lord, who isn’t looking for an escape from reality right now? It’s a massive challenge to anyone trying to maintain sobriety. But unlike using a little chemical help to power through the mourning process associated with a bad breakup or challenging day — perhaps not the wisest choice, still, but far be it for me to judge — you’re not going to resolve the stress brought on by much bigger, systemic crises (the pandemic! The impending election! Climate change!) with the same crutches you use to get through life’s more acute challenges.

I may not know the path to happiness, but I know for a fact it doesn’t go up your nose!