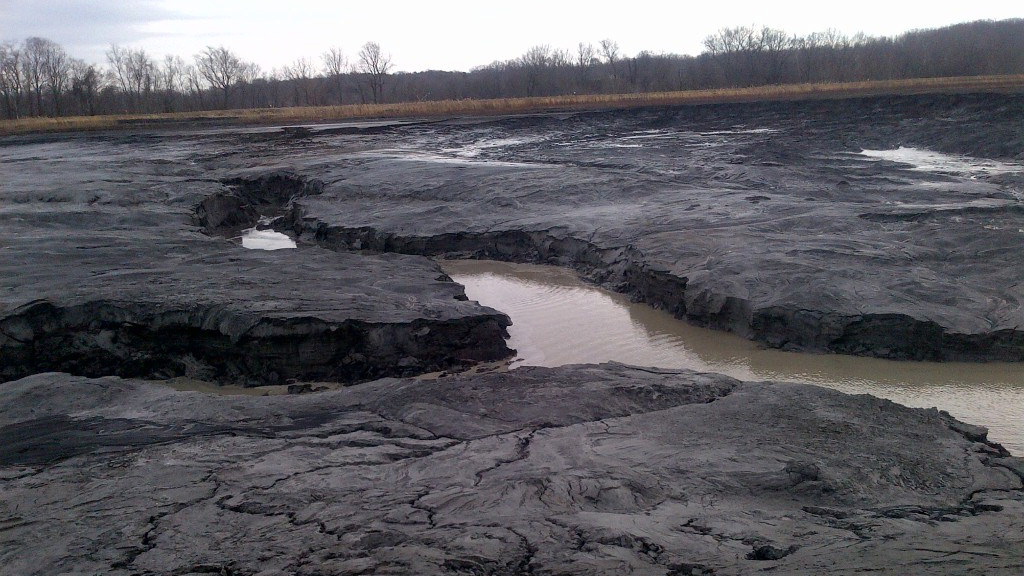 Last year, North Carolina’s top environmental regulators thwarted three separate Clean Water Act lawsuits aimed at forcing Duke Energy, the largest electricity company in the country, to clean up its toxic coal ash pits in the state. That June, the state went even further, saying it would handle environmental enforcement at every one of Duke’s 31 coal ash storage ponds in the state — an act that protected the company from further federal lawsuits. Last week, one of those coal ash storage ponds ruptured, belching more than 80,000 tons of coal ash into the Dan River.

Now, environmental groups and former regulators are charging that North Carolina Republican Gov. Pat McCrory, who worked for Duke for 30 years, has created an atmosphere where the penalties for polluting the environment are low.

The Associated Press reports that McCrory’s Department of Environment and Natural Resources blocked three federal Clean Water Act suits in 2013 by stepping in with its own enforcement authority “at the last minute.” This protected Duke from the kinds of stiff fines and penalties that can result from federal lawsuits. Instead, state regulators arranged settlements that carried miniscule financial penalties and did not require Duke to change how it stores the toxic byproducts of its coal-fired power plants. After blocking the first three suits, which were brought by the Southern Environmental Law Center, the state filed notices saying that it would handle environmental enforcement at every one of Duke’s remaining North Carolina coal ash storage sites, protecting the company from Clean Water Act lawsuits linked to its coal waste once and for all.

The Dan River disaster became public on February 3 — one day after Duke officials had been alerted that a pipe beneath a coal ash storage pit of nearly 30 acres had ruptured. “The company reports that up to 82,000 tons of coal ash mixed with 27 million gallons of contaminated water drained out, turning the river gray and cloudy for miles,” the AP reports. “The accident ranks as the third largest such coal ash spill in the nation’s history.”

The AP story suggests that McCrory’s settlements with Duke are part of a pattern of regulatory slackness. A former North Carolina regulator who recently left to work for an environmental advocacy group after nine years working for the state told the AP that under McCrory, who took office in early 2013, she was often instructed not to fine or cite polluters, but instead to help them reach compliance standards. The article continues:

Since his unsuccessful first campaign for governor in 2008, campaign finance reports show Duke Energy, its political action committee, executives and their immediate families have donated at least $1.1 million to McCrory’s campaign and affiliated groups that spent on TV ads, mailings and events to support him.

After winning in 2012, McCrory has appointed former Duke employees like himself to key posts, including state Commerce Secretary Sharon Decker.

His appointee to oversee the state environmental department, Raleigh businessman John Skvarla, describes his agency’s role as being a “partner” to those it regulates, whom he refers to as “customers.”

“That is why we have been able to turn DENR from North Carolina’s No. 1 obstacle of resistance into a customer-friendly juggernaut in such a short time,” Skvarla wrote in a letter to the editor of the News & Observer of Raleigh, published in December. “People in the private sector pour their hearts and souls into their work; instead of crushing their dreams, they now have a state government that treats them as partners.”

McCrory hit back, telling the AP that his administration is “the first in North Carolina history to take legal action against the utility regarding coal ash ponds.” Duke Energy has also made large donations to Democrats, giving $10 million for the Democratic National Convention in 2012.