Coca-Cola cheated U.S. taxpayers out of $3.3 billion, according to IRS 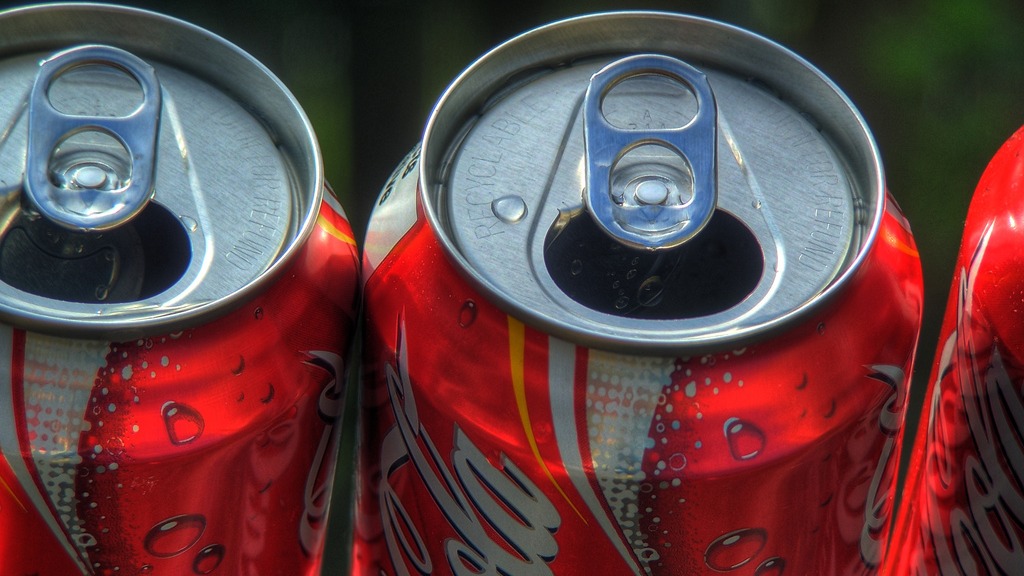 Coca-Cola cheated U.S. taxpayers out of $3.3 billion, according to IRS

Turns out Coca-Cola’s 127-year-old secret recipe isn’t the company’s only mystery. The Internal Revenue Service (IRS) kindly notified Coke last week that it owes $3.3 billion in federal back taxes from 2007 through 2009 — plus interest.

Coke disagrees and said in a regulatory filing, “The company firmly believes that the assessments are without merit and plans to pursue all administrative and judicial remedies necessary to resolve this matter.”

There must have been a good deal of confusion over Coke’s foreign transfer pricing, because it took the IRS five whole years to complete the recent audit. The Washington Post reports:

The maker of Sprite, Dasani, Powerade and other drinks says the disagreement is over how much it should report as taxable income in the U.S., in relation with licensing that allows its foreign affiliates to sell products like soft drink concentrates to bottlers overseas.

It’s a tax issue that comes up frequently for multinational companies, said Robert Willens, president of a tax accounting consultancy in New York. He said companies tend to charge their foreign subsidiaries low licensing fees as a way to shift reportable income away from the U.S., where corporate tax rates are higher.

Don’t get your hopes up for a landmark settlement, though. These type of cases rarely go to court and are usually settled for a small portion of the assessment.

In case you’re not annoyed enough already: Last year, Coca-Cola was able to lower its taxes even more, according to Bloomberg:

Coca-Cola cut its 2014 effective tax rate by 11.5 percentage points because so much of the company’s earnings were outside the U.S., and it gets tax incentives from Brazil, Costa Rica, Singapore and Swaziland.

Whatever the final result might be, Coke may need some cheering up when it comes time to pay its dues. Luckily, a single can of Coke contains nine teaspoons of sugar, which could provide just enough short-term reward to help Coke forget about its long-term debts.