Could a bullet train take you from the U.S. to China to Europe? - Grist 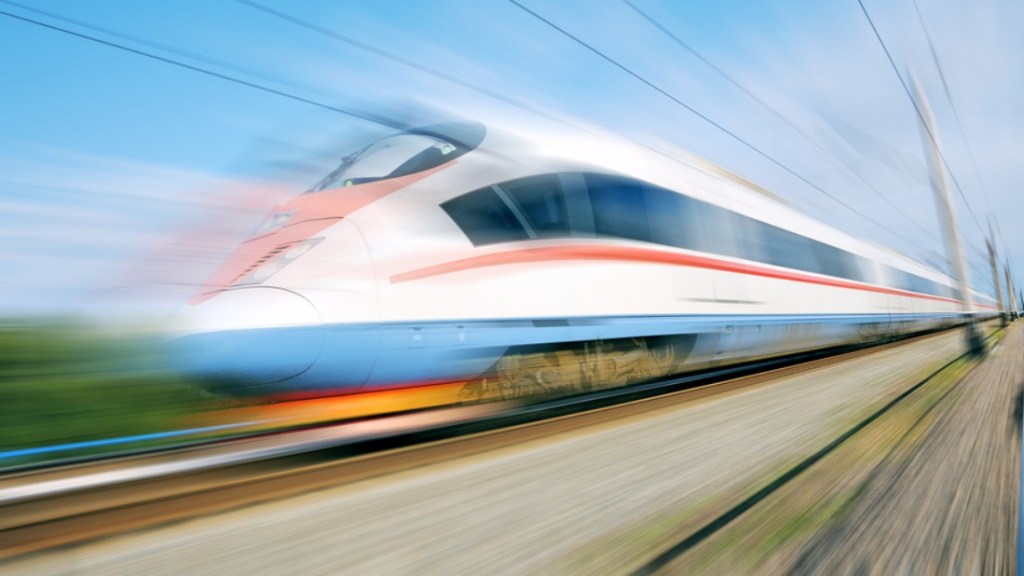 Could a bullet train take you from the U.S. to China to Europe?

If the Chinese government is to be believed, the U.S. could one day be connected with Moscow, Paris, Turkmenistan, and Beijing by bullet train. The proposed high-speed rail network might resemble one of those maps you absentmindedly stare at in the back of in-flight magazines.

Chinese media is reporting that construction of the 8,000-mile system could begin next month. If actually completed, it could ferry passengers over a substantial swath of the Northern Hemisphere at speeds greater than 200 miles per hour.

The China Daily reports that China plans to fund and build the railway itself. Here’s how the newspaper says the new line would link the continental U.S. with China — a long-ass trip that would reportedly take two days:

The proposed journey will start from China’s northeast region, cross Siberia to Bering Strait, and run across the Pacific Ocean by undersea tunnel to reach Alaska, from Alaska to Canada, then on to its final destination, the US. To cross Bering Strait will require approximately 200km [125-mile] undersea tunnel.

A project like this would obviously require extensive international cooperation, and reaching the U.S. would only be possible if Canada were on board with the idea. Ben Makuch of Vice’s Motherboard blog did some digging and found that China might just be putting the cart before the horse:

I asked the Canadian Department of Foreign Affairs and International Trade if the “discussions” one Chinese engineer claims are happening between the four nations​ on the proposed next-generation rail system have begun with China. DFAIT media relations spokesperson Claude Rochon was categorical.

“To answer your question, Foreign Affairs, Trade and Development Canada is not informed of this project,” said Rochon. …

Diplomatic obstacles with the Harper government aside, any proposed Chinese rail line through land in British Columbia or the Yukon is sure to face serious domestic opposition. Besides the prevalence of wildlife and native reserves to negotiate along the corridor, future land use is a contentious issue in BC.

We’ll hold off on popping any bottles of Chinese-made champagne until conversations about an intercontinental high-speed rail network actually begin bubbling through international bureaucracies.