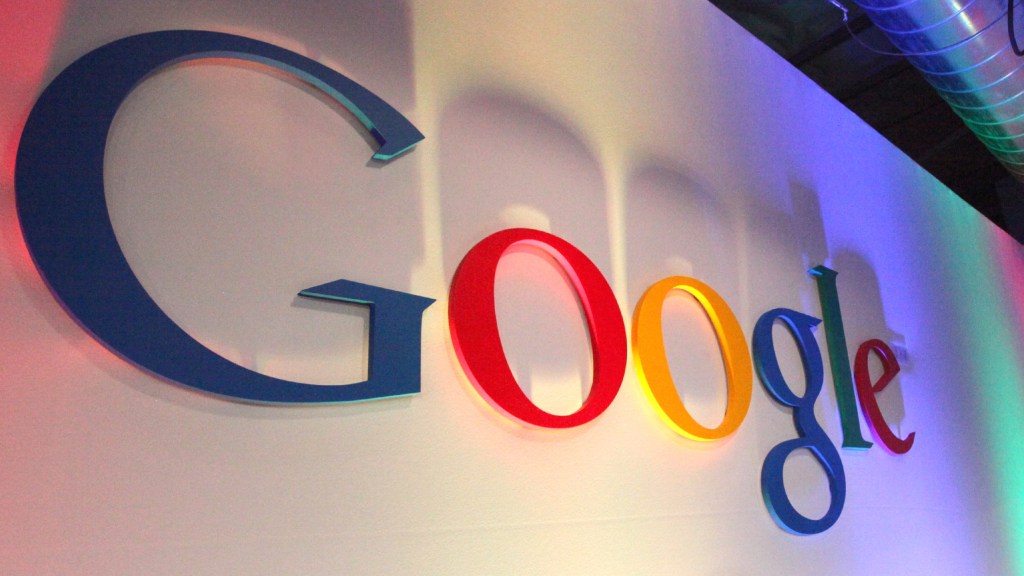 ALEC’s corporate board includes representatives of Exxon-Mobil and Koch Industries and its pet politicians include major climate change deniers. Google and Facebook reps have thus had a tough time explaining their companies’ involvement with ALEC.

Google, for one, invests a lot in clean energy and totes around the slogan “Don’t be evil.” The company’s support for ALEC has been a little confusing.

In an interview on NPR’s Diane Rehm show, Schmidt said the free-market lobbying group’s anti-climate and anti-clean energy positions are harmful to future generations, and a bad investment idea for the company.

“Everyone understands climate change is occurring and the people who oppose it are really hurting our children and our grandchildren and making the world a much worse place,” Schmidt said. “And so we should not be aligned with such people — they’re just, they’re just literally lying.”

But Forecast the Facts, a climate action group that led a “Don’t Fund Evil” campaign against Google’s ALEC membership last year, claims Google still has $699,195 in the pockets of congressional climate change deniers. And as Think Progress reports, Schmidt “did not say that Google had officially cut ties with the group” — he just said the company “consensus” was that investment with ALEC was a “mistake.”

But hey, if the Rockefellers can pull their money from the oil industry, there’s gotta be hope for Google, too.

Update: Facebook just said it would cut its ties with ALEC, too. And Microsoft left in August. So did Yelp, months ago. Who’s next? eBay and Yahoo: We’re looking at you.