General Mills is doing GMO labeling, because it's just easier 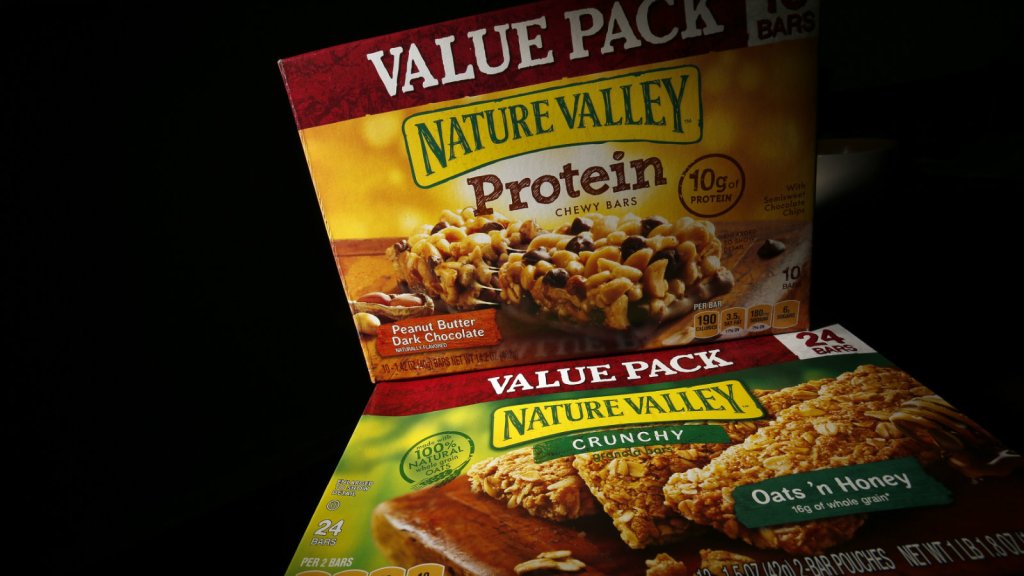 General Mills announced Friday that it would start labeling its products containing genetically modified ingredients. You’ll see them on packaging soon, and you can already check the status of your Count Chocula Cereal and Nature Valley Granola Bars at a company website. The move comes ahead of a Vermont law mandating GMO labels in that state, and because there is no easy way to separate products going to one state, the company decided to add labels nationwide.

“We can’t label our products for only one state without significantly driving up costs for our consumers and we simply will not do that,” wrote Jeff Harmening, General Mills’ chief operating officer, on the food giant’s blog.

The announcement follows a failed bid earlier this week by Sen. Pat Roberts (R-Kan.) to fast-track a bill that would have blocked the Vermont labeling law. The Senate shot down that bill on Wednesday. But the measure is likely to re-emerge in coming months, and could still pass. Apparently, “likely” and “could” aren’t reassuring enough for General Mills.

With the exception of organic companies, the food industry had been united in pushing against mandatory labeling of genetically engineered ingredients. But as the Vermont law comes into effect July 1, companies are beginning to break ranks.

Campbell’s Soup announced earlier this year that it would begin labeling its GMO products, and support a mandatory labeling law, as long as it established a national standard. Now General Mills seems to have decided that it can’t gamble on Congress providing a deus ex machina, and followed the lead of Campbell’s Soup. It’s likely that more will join them.

Companies that were marching together are now breaking out of formation. If each company goes its own way there will be much less pressure on Congress to pass a bill blocking labeling.